“Through the operation of these three wind farms, we will contribute clean energy to the system and, specifically, central Chile,” said the Norwegian company’s vice-president for South America, Laine Powell. 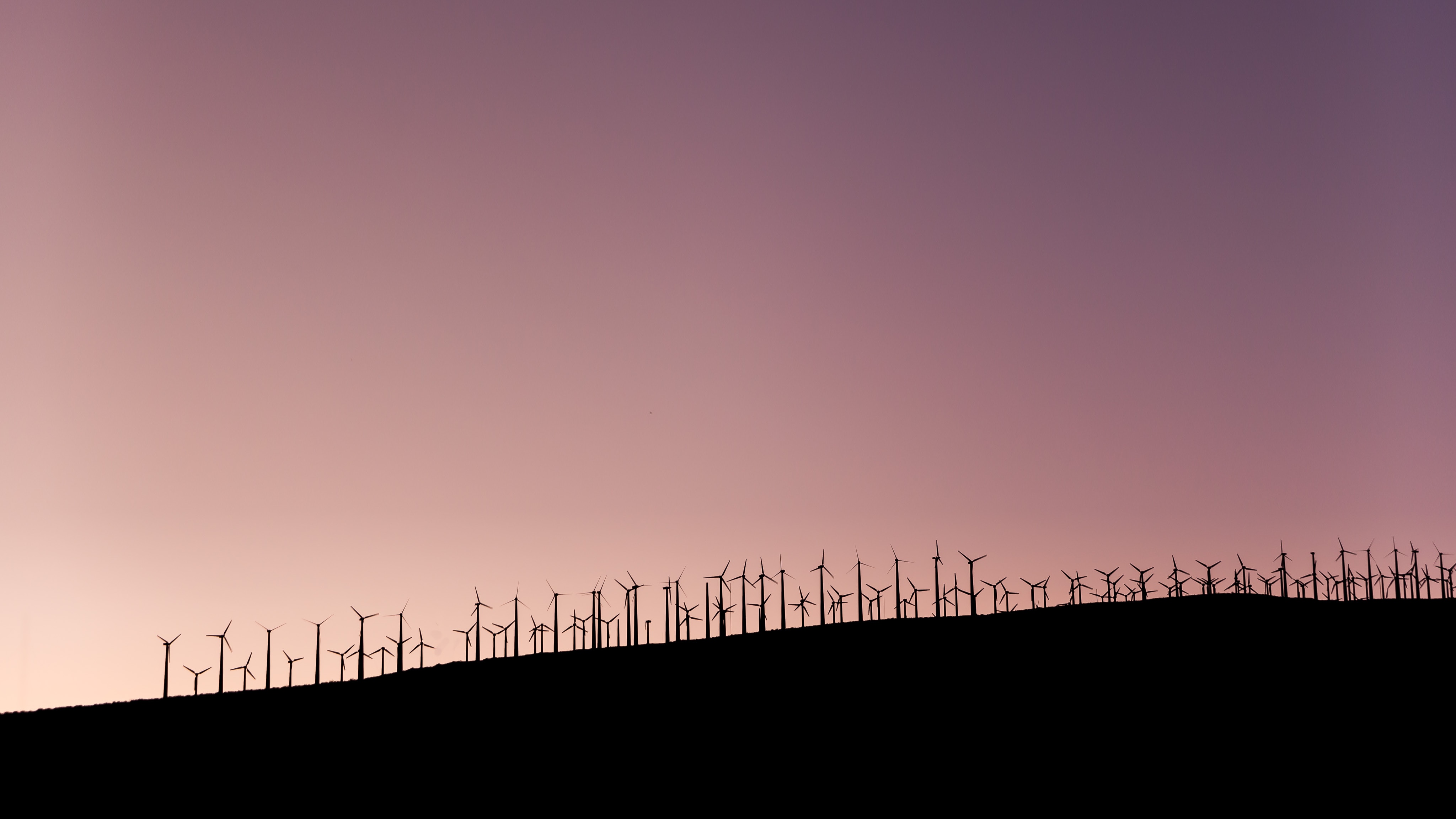 Statkraft, a Norwegian renewable energy company that is a leader in its field in Europe, is to invest US$180 million to build three wind farms in central Chile. They will generate sufficient clean energy to light some 100,000 homes.

The company announced that, with a view to building the three plants, it has already acquired the assets of a local company, Torsa Chile, consisting in three projects that have environmental approval.

The plants will be located in central Chile’s O’Higgins Region, south of Santiago, and will have a combined capacity of 115.35 MW.

“Through the operation of these three wind farms, we will contribute clean energy to the system and, specifically, central Chile,” said the Norwegian company’s vice-president for South America, Laine Powell, according to a Statkraft press release.

“This will always be a benefit in terms of emissions because the farms will replace the energy that thermoelectric plants will cease to produce in the near future,” the executive added.

On June 4, Chile’s President Sebastián Piñera announced that the country will close eight thermoelectric plants over the next five years and decarbonize its electricity matrix by 2040.

Projects like those of Statkraft will, therefore, become the dominant type of electricity generation in Chile since the three wind farms are expected to start operation in 2022.

The Norwegian company explained that their interconnection will be below ground to order to minimize the visual impact and that they will have an output of approximately 300 GWh, which will be injected into the National Electricity System (SEN).

In projects similar to these and, particularly, hydroelectric projects, Statkraft operates an installed capacity of more than 19,000 MW in renewable projects in different European countries.

In Chile, the investments of the state-owned Norwegian company include an alliance with Pacific Hydro in the La Higuera and La Confluencia hydroelectric plants, also located in the O’Higgins region, as well as projects in the south of the country.

Solar Token: The Chilean project based on blockchain that will permit worldwide marketing of renewable energies