In the 2019 Climatescope report, published by BloombergNEF, Chile took second position in the global ranking, after India. 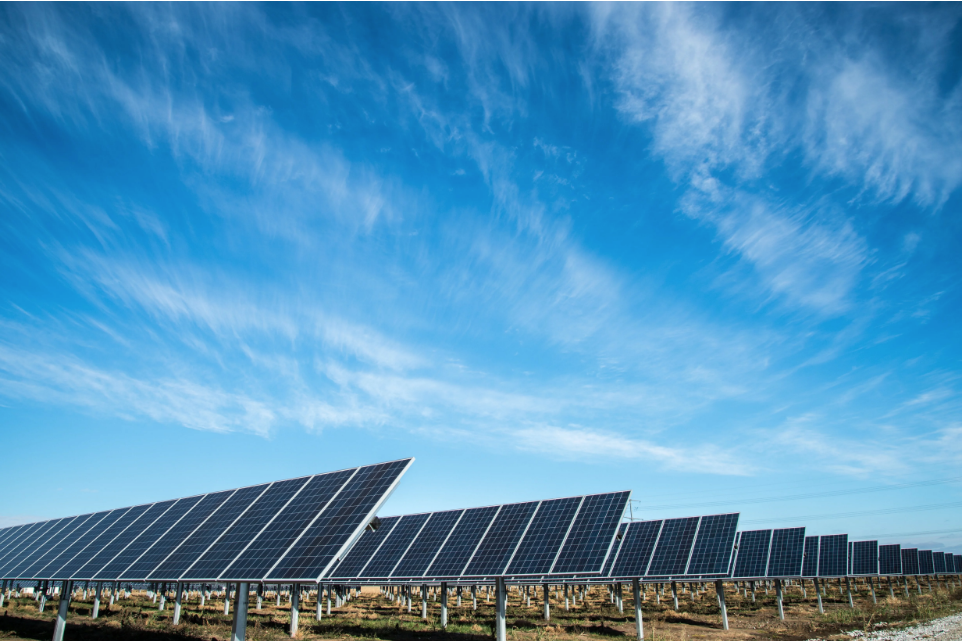 Chile continues to lead the world’s renewable energy market. This is reflected in the 2019 version of the Climatescope ranking, published by BloombergNEF (BNEF), which assesses investment conditions for clean energy in emerging markets. Chile took top place in the region and second place in the general ranking, after India, in the report on 104 markets, which evaluates their capacity to attract capital for low-carbon energy sources.

According to the report, Chile stands out as the only emerging market where the government and utilities have made serious commitments to phasing out coal generation.

“The government has set ambitious long-term clean energy goals and begun implementing policies which make renewables more price competitive,” stated the report, highlighting the targets established: clean energy as 20% of generation by 2025 and 60% by 2035, and “by 2050, the country aims to have 70% renewables generation.”

The report also highlights the increase in installed capacity of renewables, noting that wind generation increased from 1.4TWh in 2014 to 3.6TWh in 2018, while solar output increased from 0.5TWh to 5.1TWh. “Together, wind and solar represented 11% of total 2018 power generation, up from virtually nothing five years ago,” said the report.

“Through solid clean energy policies and its commitment to phase out coal generation, Chile remains determined to transition to a cleaner energy matrix,” added the report.