During the first half, 250 bikes belonging to the company are expected to make their debut in Valdivia in southern Chile. In Santiago, the company has 330,000 registered users. 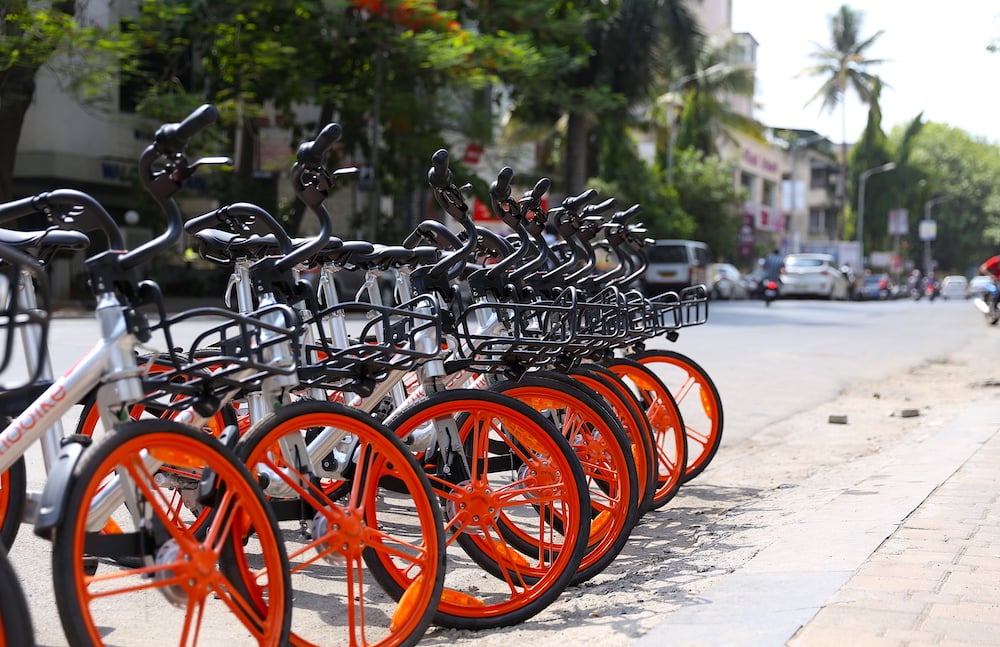 To generate a real revolution in the transport system: that is the aim with which China’s Mobike has launched its services in each of the 230 cities where it now has operations, and Chile is no exception.

Since its launch in Santiago a year ago, the company’s bikes, with their orange wheels, have become part of the urban landscape of six of the capital city’s municipal districts. The bikes have been used for over 2 million journeys and the platform dominates the Chilean market, with a number of users over 50 times that of its nearest competitor.

Mobike is now eyeing the regions to begin its expansion. According to the company, Valdivia will be the first place outside of Santiago where it will offer its services. During the first half of this year, the capital of the Los Ríos Region will be equipped with 250 bikes, a number that could increase depending on local demand.

“We are looking at some details we need to finalize. We want Valdivia to be a city with good connectivity,” explained its mayor, Omar Sabat.

Rafael Mohrez, country general manager of Mobike Chile, indicated that “our community is growing month by month, and we see that every day more people in Santiago are opting for this mode of transport, which is so good for the city. Our plans for this year are to expand the operation to the regions, focusing on maintaining an excellent quality of service, promoting safety and, above all, educating our users who are important actors on the roads.”

The company confirmed that it also plans to expand the application to La Serena, in northern Chile, and to Rancagua, Chillán and Concepción in the center and south of the country.

The mayor of La Serena, Roberto Jacob, corroborated that “we have indeed had conversations, but everything will depend on the conditions. We support the idea of encouraging bike use and reducing car use.”

Similarly, the director of the Municipal Planning Secretariat of Rancagua, Raimundo Agliati, noted that the city has 54 km of interconnected cycle paths and good weather, so “we have all the conditions to receive these bikes.”

The bikes are used most frequently for journeys within the Providencia and Las Condes municipal districts and the most popular places include the Ñuñoa, Manquehue and Escuela Militar subway stations. In recent months, the company has also seen an increase in journeys in the La Reina district.

According to the company, use of its bikes has avoided the emission of 430 tons of carbon dioxide (CO2). It also calculates that its customers have burned more than 364 million calories.

Did you know that Chile is a country of early adopters? To find out more, read this article.

Seawater emerges as key for the future of copper in Chile