Chile has become South America’s “talent magnet”. According to official figures, applications for temporary work visas increased by 381% between 2005 and 2016 while, in the case of visas subject to a work contract, the increase reached 206%.

In addition, a fast-track Visa Tech program is available for overseas professionals and technicians working for technology companies.

The two types of residence visa most commonly sought by overseas workers in Chile are:

How much does a visa cost?

Approximately how long does it take to obtain a visa or for an application to be rejected? 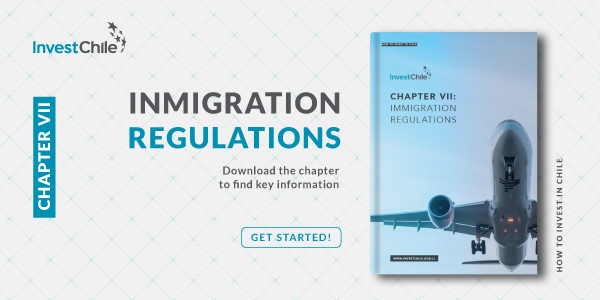