Chile is the southern hemisphere’s principal fruit exporter. Each year, it produces 5 million tonnes of fresh fruit of which it exports 2.6 million tonnes, representing sales of US$4,000 million. Exports of vegetables are also growing and reached US$30 million in the first four months of this year, up by 23% on the same period in 2018. 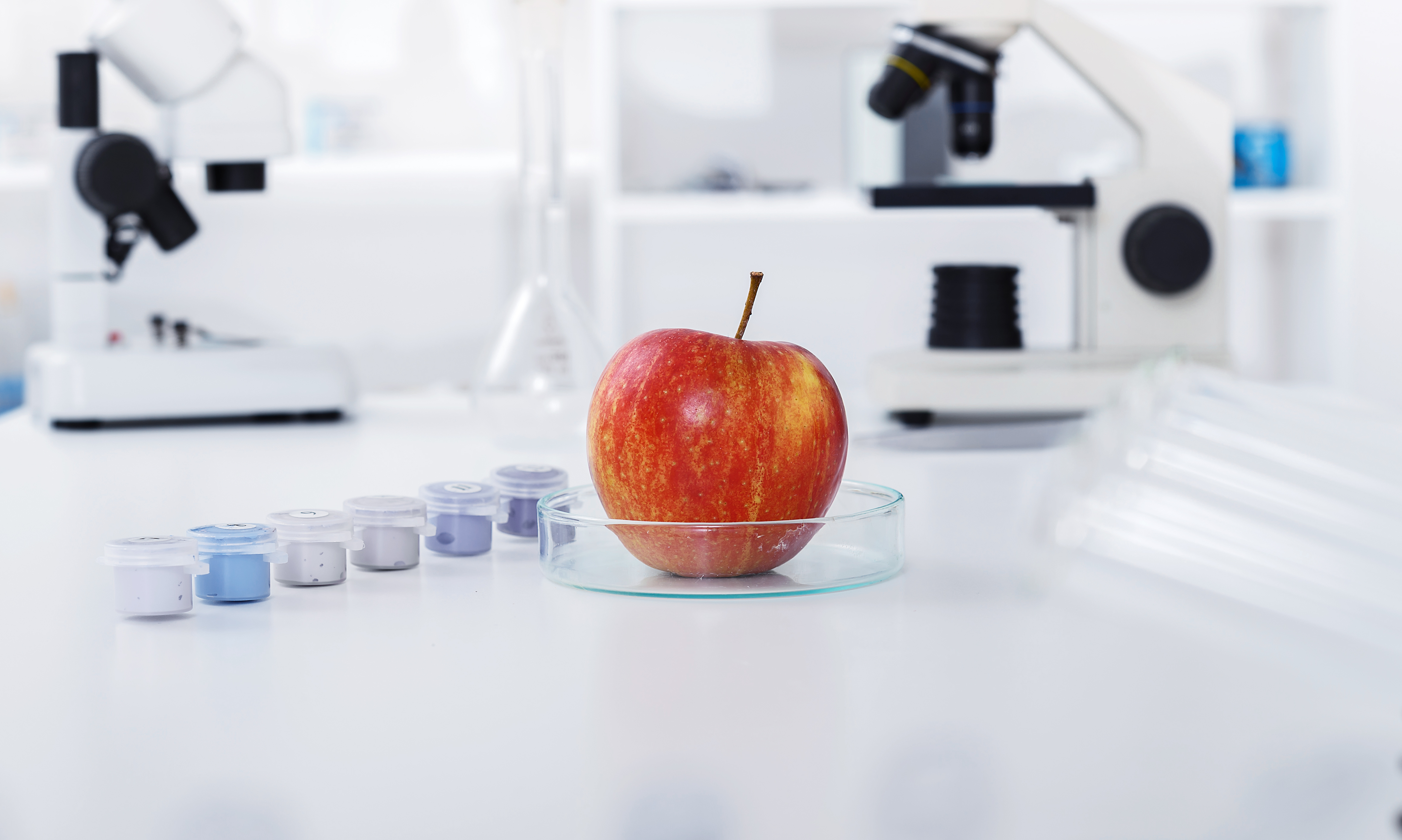 Read below about five made-in-Chile innovations in Research and Development (R&D):

Using edible and 100% organic raw materials, Chilean start-up Fitological has developed 12 organic products, including one to eliminate weeds and one to inhibit fruit oxidation.

The company was created in 2015 by agronomists Milton Elgueta and Joel Mitchell. The aim was to address the “invisibilized problems of agriculture”, says Elgueta, CEO of Fitological. They received support from the University of Concepción, with which they continue to work, and won grants from two public funds managed by CORFO and SERCOTEC.

Elgueta points out that one of the great problems of agriculture is the presence of weeds for which, until now, “there were only mitigation measures or the weeds had to be cut manually.” In response, they developed a soil conditioner that improves physical conditions and accelerates the natural process of weed decomposition. “We were the first company in Latin America to create a specific product for this problem,” he says. In addition, they developed an inhibitor with which, the engineer explains, “you stop time; you apply it to an apple and it does not oxidize.”

In 2018, they began to market their products in Chile and Peru and closed the year with a turnover of US$1 million.

After ten years of research, the Raspberry Genetic Improvement Program (PMG) of the Technological Fruit Consortium of the Exporters’ Association (Asoex), together with the Catholic University and CORFO, has presented Las Santas (The Saints), three new varieties of Chilean raspberries: Santa Teresa, Santa Clara and Santa Catalina.

The varieties, which have already been patented in Chile, Europe, Mexico and Australia, have a good percentage of rapid freezing individually. In addition, they have a better crop yield, reaching an estimated 20 tonnes per hectare, 11 tonnes more than traditional raspberries.

Gambardella reports that the varieties are already being planted by small producers and that the development of “Las Santas” has permitted genetic export to international markets. “They have already been planted in Spain, Italy and Portugal and there is interest in Colombia and Morocco,” she says.

When the team of local start-up, Altum Lab, was developing a tool for exporting fruit, a question arose that halted their progress: how to know a product’s exact ripeness as a means of deciding where to ship it. In November 2018, therefore, they re-focused the project in a bid to create a biotechnological solution that would provide an answer to this question.

The patch, similar in size to the sticker found on fruit in supermarkets, incorporates a solution with a genetically modified yeast that changes color depending on the level of ethylene, a hormone that determines maturity. “If fruit is destined for China and the patch has turned yellow, we can redirect it to a closer market so that it arrives in good condition,” says Altum Lab co-founder and industrial civil engineer, Madeleine Valderrama.

The solution is also geared to end consumers in that it will allow them to choose a fruit’s ripeness when purchasing it. The patch, which is at the pilot stage and in the process of being validated, could be marketed in 2020. It has been tested on apples, blueberries and kiwis.

According to Valderrama, “China’s Shenzhen University wants to be part of the patch’s production and marketing.” And the next step, she says, is to add sensors and IoT (Internet of Things) that interact with the patch.

Real-time monitoring and demand for irrigation

Researchers at the University of Talca are developing the National Agricultural Platform, which will permit online crop monitoring and accurately estimate demand for irrigation in different areas from the Coquimbo Region south to the Biobío Region.

The coordinator of the technical team, Camilo Riveros, explains that maps are created using information about evapotranspiration (loss of moisture from an evaporation surface) recorded by the National Agrometeorological Network (RAN) and NASA satellite data.

“We do dynamic digital cartography because the calculations are carried out daily, generating different maps every day. The RAN is in a precarious state as regards spatial distribution and information quality; that’s why we combine it with NASA data,” explains Riveros.

The initiative, which began in March 2018, envisages the implementation of a Web Map Server system accessible via Internet - currently under construction - which it will be possible to consult and download numerical information about crop development and environmental demand in order to determine irrigation needs.

On the premise that higher temperatures due to climate change would increase the presence and aggressiveness of these insects and in view of the low effectiveness of chemical control, they developed a gel that is mixed with the insect’s own sexual pheromone and applied directly to the trees.

“The product volatilizes as the days pass, increasing its reach. The idea is that the male is unable to find the female, preventing breeding. We also developed a bait to attract and kill it,” explains the project coordinator, Tania Zavieso.

She adds that the product, unlike pesticides, does not pollute the environment, affect workers or leave residue on the fruit sold to the end consumer.

The project’s initial impact will be on production of pome and citrus fruit and grapes, which together represent 91,000 hectares. Subsequently, it will be extended to plums, pomegranates, blueberries, vines and persimmons.

Zavieso also reports that the gel is being tried on other insect species.

To find out more about investment opportunities in the food industry in Chile, see this article.