As studies begin for the implementation of 5G technology in Chile, new figures show that Chileans’ use of mobile technology continues to grow and, as of March 2018, there were over 12 million 4G connections in the country. 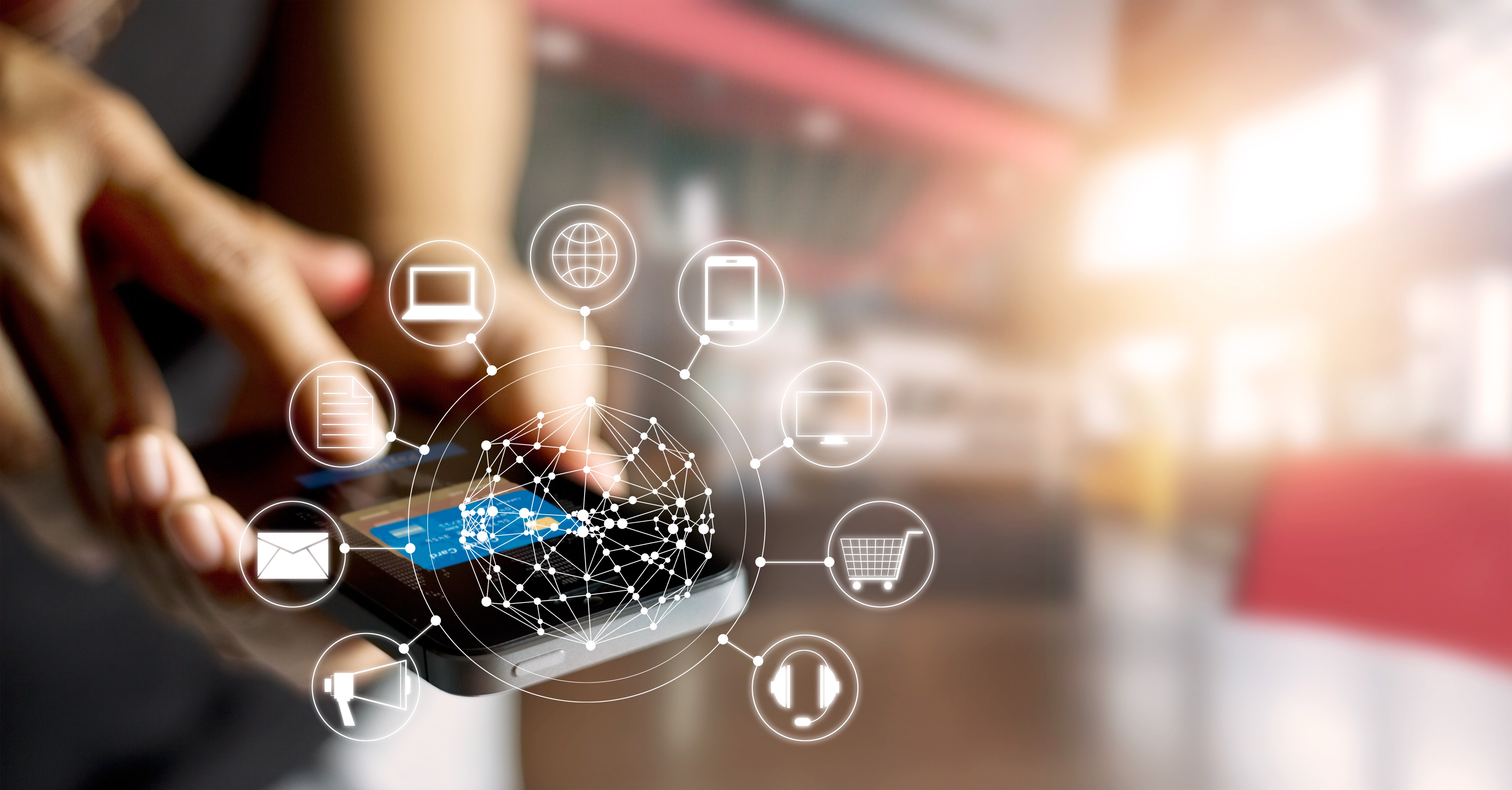 Despite its remote geographical location, Chile stands out on connectivity with the rest of the world. According to the 2018 Huawei Global Connectivity Index (GCI), it continues to be Latin America’s most connected country - a position it has held consecutively for the four years since the Index was launched - and ranks 33rd in the world. In the first ranking in 2015, it obtained 41 points, a score that has since shown a sustained increase and reached 48 points this year.

This week, the Undersecretariat for Telecommunications (SUBTEL) published new figures for connectivity in Chile, including mobile Internet networks (3G and 4G) as well as fixed Internet and cable television. They show that all these services have been growing as well as the penetration of smartphones, the platform most widely used for mobile connections.

Undersecretary for Telecommunications Pamela Gidi drew attention to the figures and indicated that Chile must continue advancing in this field and, to this end, “increase annual investment in the sector by 30% from US$1,500 million to US$2,000 million”.

She added that, “this is the direction of the announcements made by President Piñera in his state-of-the-nation message, such as the construction of a digital highway consisting in a high-speed fiber optic network serving a large part of the country’s regions and schools and permitting open free-of-charge Wi-Fi in the most widely used public places”.

The Undersecretariat has already begun studies for 5G, whose implementation is expected to begin in 2020 and will help to prepare Chile for the “Internet of things” as well as to maintain its leadership in Latin America on digital connectivity.

Do you want to be part of Chile’s digital future? Tell us about your project and we will help you implement it.