During InvestChile’s e-seminar, four businesspeople from the sector explained their vision of its development in Chile, highlighting the privileged position it has internationally. 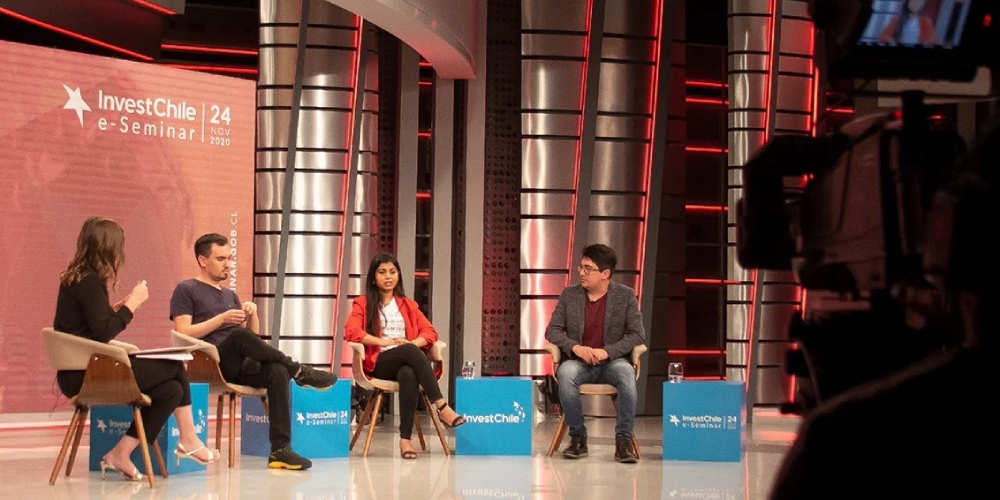 With the population growing and resources scarce - and crops affected by climate change - the food industry and agriculture have had to incorporate new technologies to meet the increase in demand for food. This has led to a boom in FoodTech and AgTech innovation, a trend to which Chile has not been the exception.

This was one of the topics discussed in the InvestChile e-seminar in a panel that comprised four companies supported by the agency: Kilimo (Argentina), The Live Green Co. (India), Protera (Chile-France) and Done Properly (Chile). The panelists concurred that Chile is at the forefront of FoodTech and AgTech development and that this has permitted the internationalization of their projects from Chile.

“It was easy for us to expand from Chile. We will be starting sales in Peru and the United States next month,” announced the founder of The Live Green Co., Priyanka Srinivas.

The experience of Argentina’s Kilimo has been similar. “For global growth, we needed to be stronger in crops with high added value where Chile represents a very interesting market,” said the company’s country manager in Chile, Andrea Ramos.

According to the CEO and founder of Done Properly, Eduardo Zavala, Chile has the opportunity to be a pioneer in both FoodTech and AgTech because it has “the ability to create new technologies and export them to the world.” Similarly, the CEO and co-founder of Protera, Leonardo Álvarez, noted that “investment in the FoodTech area is increasing quite quickly and Chile’s main strength is its human capital; we have excellent scientists.”

To watch the complete discussion panel, go to:

Chile has an opportunity to include sustainability in its constitution