Highway projects over the next five years entail some US$11 billion in investment, while other notable projects include hospitals, airports, cablecars, trams, and re-tenders for groups of jails. 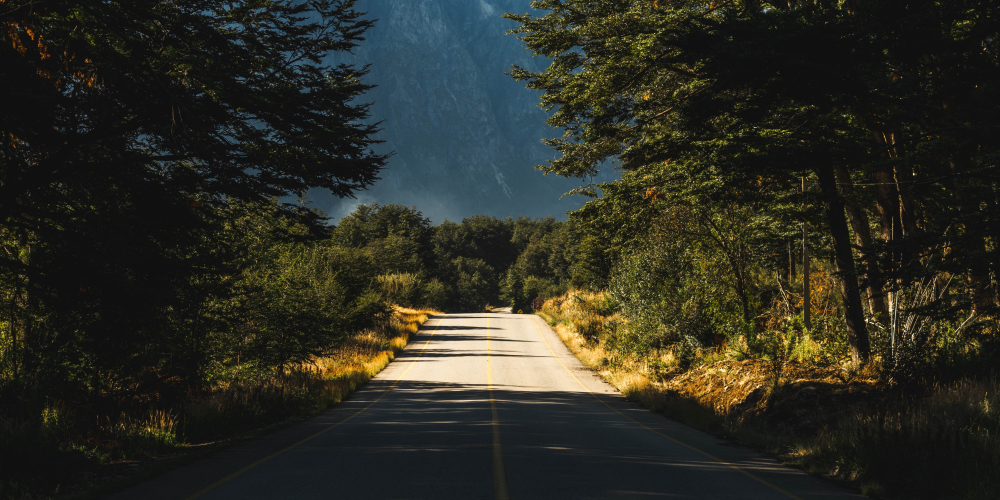 Highways, orbital roads, hospitals, airports, cablecars and re-tenders for jails, public buildings, and the O’Higgins Park Covered Stadium: These are among the myriad of projects in the 2021-2025 five-year plan of concessions worth more than US$15 billion that has been drawn up by Chile’s Public Works Ministry (MOP). According to the ministry, these projects include a significant number of preliminary studies that will enable tender processes valued at US$4.7 billion to be launched this year. The projects are expected to be continued by the next government administration.

Public Works Minister Alfredo Moreno provided detail about the main initiatives, saying that this plan has been designed to stimulate the economy and attract private investment.

Minister Moreno stated that the 2021-2025 five-year plan represents a change from the last 10 to 12 years, during which Chile promoted an average of US$750 million per year in concession tender processes.

“Now, the annual average over the five-year period will be US$3 billion, but the figure for 2021 will be higher, as we had to change models in 2020 and postpone as a result of the pandemic,” said Minister Moreno.

Roadwork projects alone are worth over US$11 billion over the five-year period. In the portfolio of public tender processes this year, the highest-value initiatives are the re-tenders for Route 78 (US$892 million) and Route 68 (US$903 million).

Among the new initiatives is the call for bids for the Santiago South Orbital Highway, a road plan worth US$210 million beginning at the southern access to the capital city, running along the north bank of the Maipo River, as far as Route 5, and then continuing through the section between the routes and the Del Sol Highway, running parallel to the southern side of the current Calera de Tango Road up to the junction with Route 78.

The minister explained that orbital highways - like the one in the Metropolitan Region, which runs along the exterior of Américo Vespucio - help reduce traffic congestion by constantly keeping trucks out of the urban area. In the case of Greater Valparaíso, the Public Works Ministry is carrying out studies prior to tendering a peripheral road project worth US$659 million in 2024.

Also in 2024, the Public Works Ministry plans to launch the tender process for the Santiago Northwest Orbital Highway (US$477 million). Minister Moreno stated that the US$251 million tender process for the Pie de Monte route in the Biobío Region will take place this year. “It will reduce traffic congestion to Coronel and will connect to the new Industrial Bridge, held in concession, where construction will be resumed over the coming months now that the conflicts with the concession owner have been settled,” said Minister Moreno.

The Public Works Ministry highlighted the tender for the extension of Route 5 in the south of Chile with the Longitudinal Road in Chiloé at a value of US$503 million, which will take place this year. In addition, two projects in the north of Chile, Caldera–Antofagasta and Iquique-Antofagasta, which will be tendered in 2022, will enlarge the highway held in concession.

In relation to hospitals, tender processes will be held this year for seven facilities at a total value of US$1.4 billion, in addition to another 12 already tendered by the government.

The Minister recalled “we currently have eight jails held in concession, which will be re-tendered in 3 separate groups over the next five years.” In other areas, he also highlighted the tender processes for reservoirs, a cablecar between Iquique and Alto Hospicio — in 2022 — and another tender for a cablecar in Valparaíso expected to take place in 2023. Next year, the tender process for the tram between the Pajaritos subway station and AMB Airport in Santiago will take place, at a value of US$425 million.

Minister Moreno said that passenger traffic at the airport will continue to grow following the pandemic “so, in addition to new road access, public transport access will be improved via a tram that connects with the subway.” Then, the second tender for the O’Higgins Park Covered Stadium is expected to take place in 2023..

Alfredo Moreno stated that the current conflict resolution system for the concessions industry (which is now 30 years old) provides assurance that any potential conflicts that may arise will be resolved well. This is considered to be a strength of the Chilean system.

For further information about opportunities for investing in infrastructure in Chile, read the following article.