The project is expected to start operation in 2022. 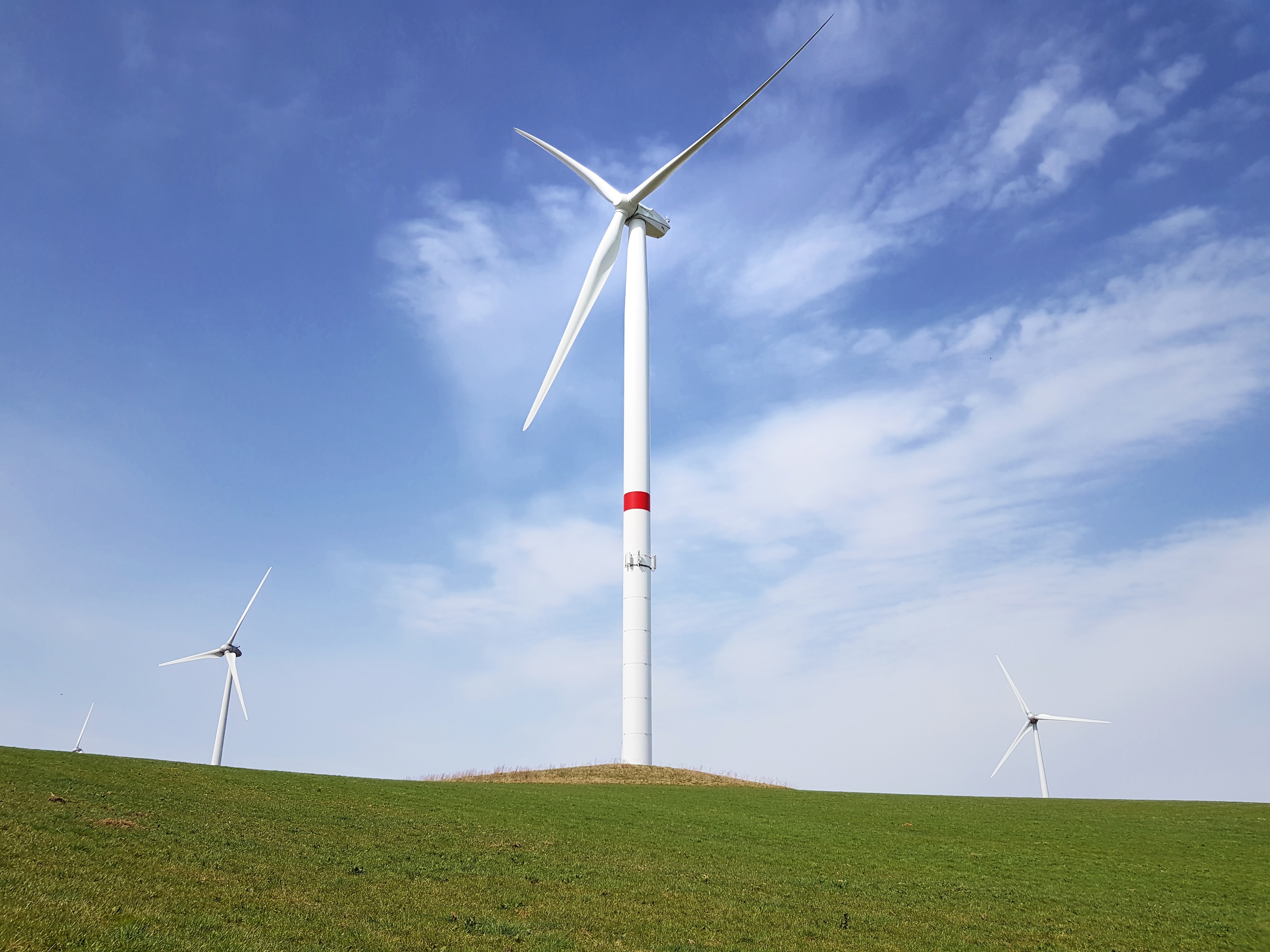 Enel Green Power Chile, a subsidiary of the Italian energy company, has announced that, together with the AME generator, it will install a pilot plant for the production of green hydrogen with an electrolyzer powered by wind energy. The plant will be located in Cabo Negro in the Magallanes Region and is expected to enter service in 2022.

According to a statement from the company, the project is subject to approval by the local authorities and completion of its financing structure.

The project, in which state oil company ENAP, Siemens Energy and Porsche are also expected to participate as partners, consists of a wind turbine that powers an electrolyzer to separate the oxygen and hydrogen molecules contained in water, a process that does not emit CO2.

Enel Chile has an installed capacity of more than 7,200 MW of which over 4,700 MW are renewable, comprising over 3,500 MW of hydroelectric capacity, more than 600 MW in wind capacity, close to 500 MW in photovoltaic capacity and approximately 40 MW in geothermal capacity.

Within the Enel Group, Enel Green Power develops and operates renewable energy installations around the world, with a presence in Europe, the Americas, Asia, Africa and Oceania. It has a global installed capacity of around 46.4 GW in wind, solar, geothermal and hydroelectric energy.

Andes Mining & Energy (AME) is a local generator that began activities in Chile and Peru in 2008. It is the country’s fifth largest generator, with an installed renewable capacity of 865 MW and a portfolio of projects seeking environmental approval that total over 1,700 MW.