This will add to the assets it already has in the country and seeks to respond to growing demand for its services in Latin America. 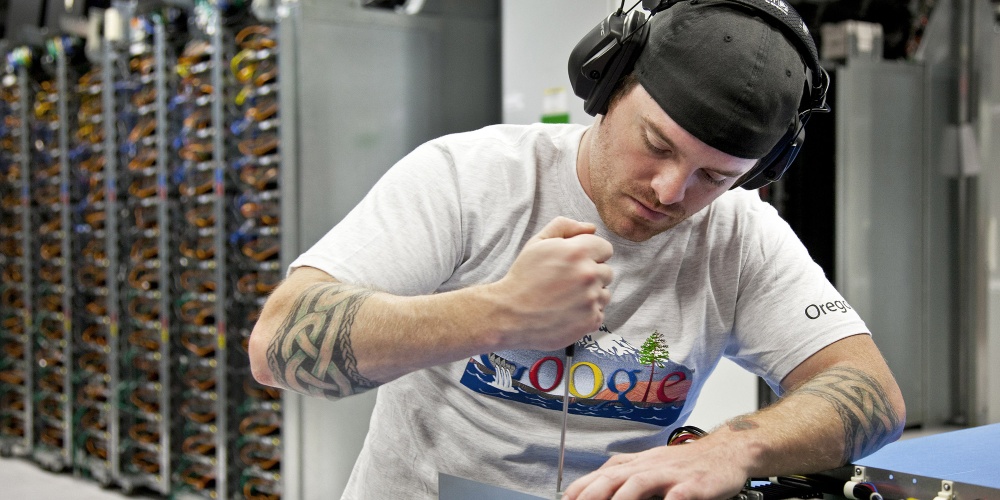 Google is preparing to take a new step in its growth plans in Chile. The technology firm plans to build a new data center, for investment of US$200 million, on land located between the municipal districts of San Bernardo and Cerrillos, in the Metropolitan Region.

The company has begun the permitting process in the Environmental Assessment Service and, if permits are obtained, the data center - which serves as physical support for Google's virtual data storage cloud - will add to the complex that is already operating in Quilicura.

It will have two buildings, a structure to house the emergency generators and administrative offices. It will also have parking lots, warehouses and an electrical substation.

"We are always exploring new possibilities to improve our infrastructure," the company said.

The Alphabet subsidiary aims to provide regional services, for which it has allocated a budget of US$150 million.

To learn more about business opportunities in Chile as a digital hub, check out the following article.