Green hydrogen could exceed the potential of Chile’s mining industry

According to President Sebastián Piñera, Chile’s National Strategy for the Promotion of Green Hydrogen will make the country the world’s most efficient producer. 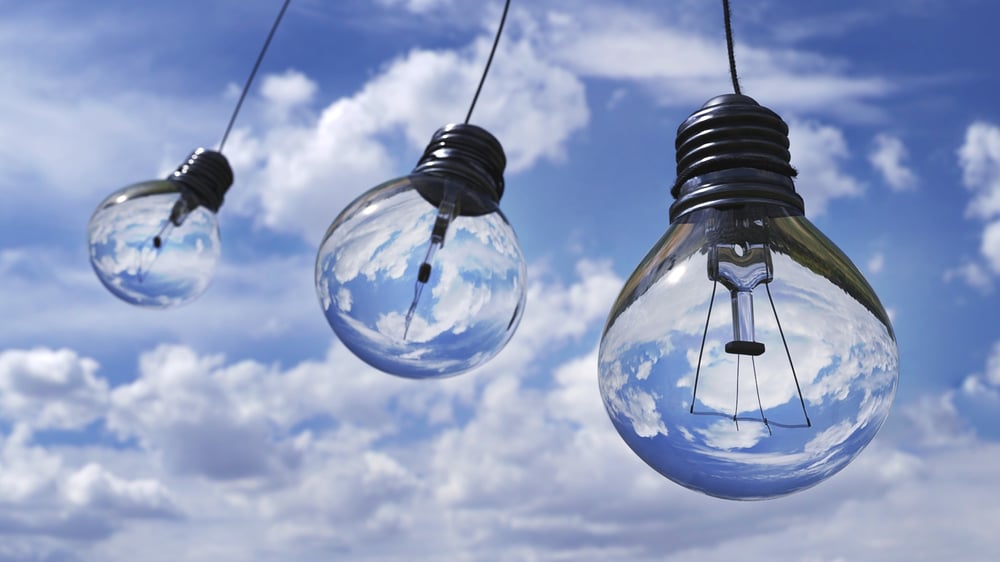 Welcoming the more than 700 scientists, thinkers and opinion leaders who gathered for this year’s Future Congress, President Sebastián Piñera outlined the measures the government has taken to foster the development of science. He also stressed that, through its National Strategy for the Promotion of Green Hydrogen, Chile will become the world’s most efficient producer.

He emphasized the “huge potential” that Chile has as regards green hydrogen. “That is why we are implementing a National Strategy for the Promotion of Green Hydrogen in order to become the country that produces it most efficiently; in this way, we can exceed the potential that our mining industry has today,” he said.

Piñera indicated that, from its first day in office, his government has sought to fulfill its role of creating the conditions for science to flourish in the country. He noted that it had held Latin America’s first tender for 5G technology, which will become a true “nervous system” of society.

A series of opportunities for technological investment have been generated in Chile as a result of initiatives such as the National Optical Fiber and Southern Optical Fiber projects, which will connect the country from north to south, and the transoceanic submarine optical fiber cable.

Investment in science, research and technology
Some 80 speakers participated in this year’s Future Congress, which took place almost entirely online. The inauguration was attended remotely by the High Representative of the European Union for Foreign Affairs and Security Policy and Vice-President of the European Commission, Josep Borrell, and the Director-General of the World Health Organization (WHO), Tedros Adhanom. Both stressed the importance of science, research and technology in addressing times of uncertainty.

Minister Couve noted that “there are many issues that have to do with how we want to be in the future and that future is not simply a matter of the passage of time; a better future is not guaranteed just because time passes, it depends on what we do today.”

The Congress also held activities in other cities in Chile. In each of the Antofagasta, Coquimbo, Valparaíso, O’Higgins, Maule, Biobío, Los Ríos, Aysén and Magallanes Regions, twenty speakers from Chile and abroad talked about issues that included fake news, climate change, the pandemic, artificial intelligence and the economy.

To find out more about opportunities for investment in science and technology in Chile, see this article.