Chile’s green hydrogen strategy, which was launched yesterday, has three objectives: to produce the world’s cheapest green hydrogen by 2030, to be among the three largest exporters by 2040, and to have 5 GW of electrolysis capacity under development by 2025. 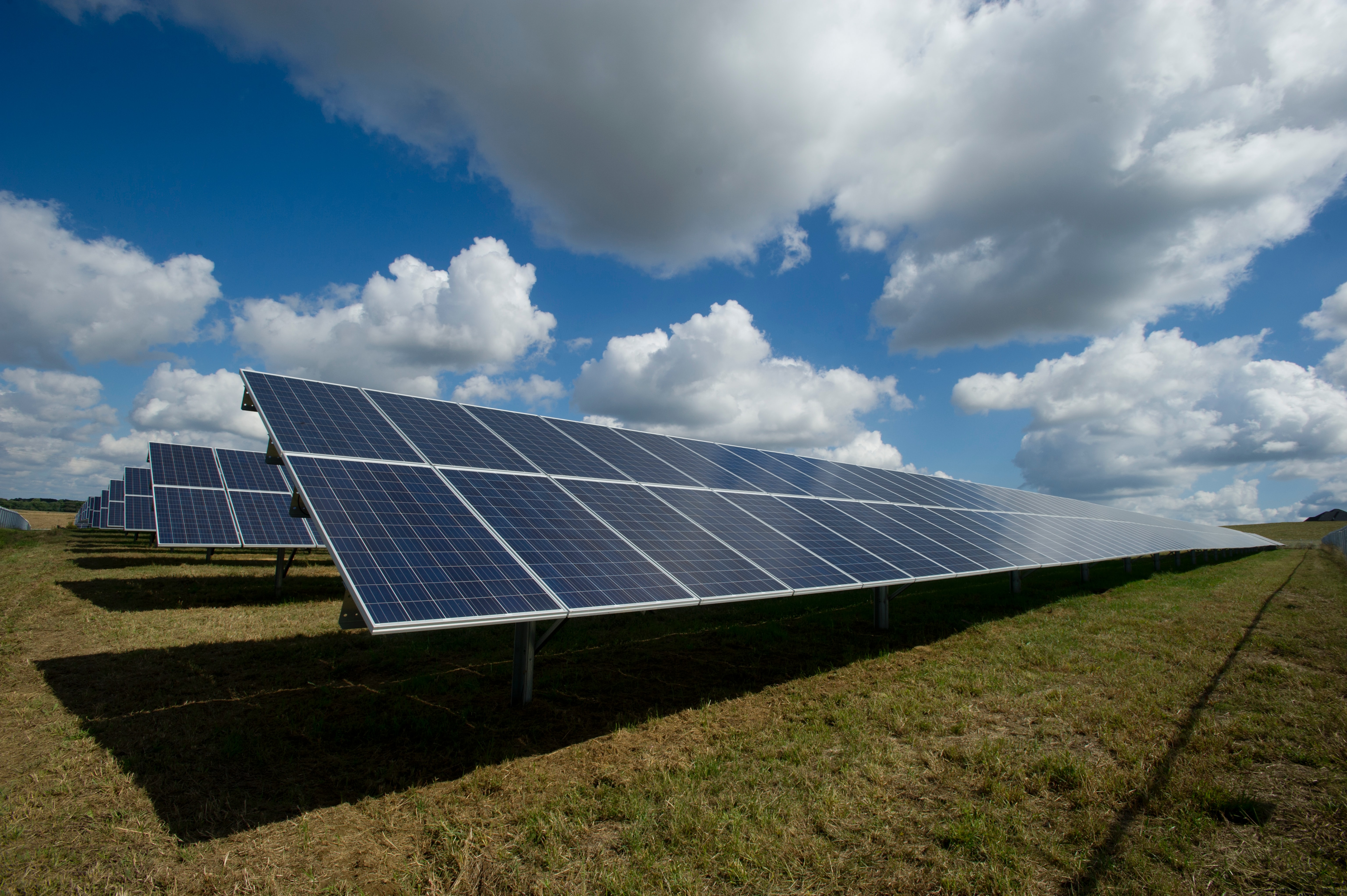 After several months during which the government was working on a roadmap for green hydrogen, it was unveiled today. There are high expectations that this will be one of the country’s pillars in the coming years, reflecting its important potential for the production of renewable energy.

On Tuesday, the government announced an ambitious national strategy to develop a green hydrogen industry and position the country as one of the world’s leading producers of this renewable fuel by 2040. The announcement was made at the international conference “Chile 2020: Green Hydrogen Summit”.

During the event - the largest in Latin America and one of the main open-access digital conferences on the subject internationally - President Piñera indicated that “hydrogen will allow us to promote balanced development throughout the country and foster the growth of our human capital, acting as a driver of progress and economic reactivation. Green hydrogen will enable us to export our renewable energies to a world that is rapidly moving towards decarbonization and needs clean and affordable energy.”

Energy Minister Juan Carlos Jobet set out details of the action plan that aims to transform Chile into a world leader in the production and export of green hydrogen. This new pole of progress for the country will, according to estimates, imply the creation of some 100,000 jobs and US$200,000 million in investment over the next 20 years.

“This new industry to be developed can achieve the importance of the mining sector in the national economy. In addition, it will help to decarbonize some productive activities, such as mining itself and agriculture, increasing their international competitiveness and contributing to the goal of becoming a zero-emissions country by 2050,” said Jobet.

Chile's national green hydrogen strategy has three main objectives: to produce the planet’s cheapest green hydrogen by 2030, to be among the top three exporters by 2040 and to have 5 GW of electrolysis capacity under development by 2025. To this end, the government has drawn up a concrete action plan to accelerate the deployment of green hydrogen in key domestic applications by 2025 and enter the export market by 2030.

The plan includes a round of financing to raise US$50 million for green hydrogen projects in order to help investors close gaps and acquire early experience. In parallel, a task force will be established to support the permitting process and the development of pilot projects in green hydrogen and its derivatives.

Quota mechanisms in gas networks will also be explored as a means of increasing demand for this clean fuel in a way similar to that already used to promote renewable energies.

To create internal demand, a working group will be set up with state companies to accelerate the adoption of green hydrogen by the companies themselves and their suppliers. Similarly, efforts will be made to take hydrogen into account in policy and territorial planning processes, seeking particularly to identify and address infrastructure needs.

On another matter, the government announced the creation of a public-private working group to discuss the route to a carbon price and taxes that better reflect fuels’ externalities. The Ministry will also play an active role in resolving critical barriers, such as establishing the necessary security standards to guarantee planning certainty.

Other key actions envisaged in the strategy are the development of capabilities and the transfer of knowledge to meet the new industry’s needs in terms of human capital. Another priority is engagement with communities and local stakeholders in order to ensure early and continuous participation and increase the value that local suppliers can capture.

Water as a key input

Water will be an essential input for the production of green hydrogen so its proper use will be key for the development of this new technology.

The Energy Ministry indicated that, with 1% of the water used by the mining industry today, it is possible to replace all the diesel used by mining trucks.

Green hydrogen is not water-intensive; it is energy that is important since it accounts for between 50% and 80% of production costs. That is why Chile is considered to have a competitive advantage. Another characteristic that positions Chile to be a leader in this technology is that it is a narrow country, implying proximity to ports.

The government’s strategy includes the responsible use of water.