The company forecasts some US$180 million in annual synergies through combining its VTR landline operations with the Claro mobile operations in Chile. 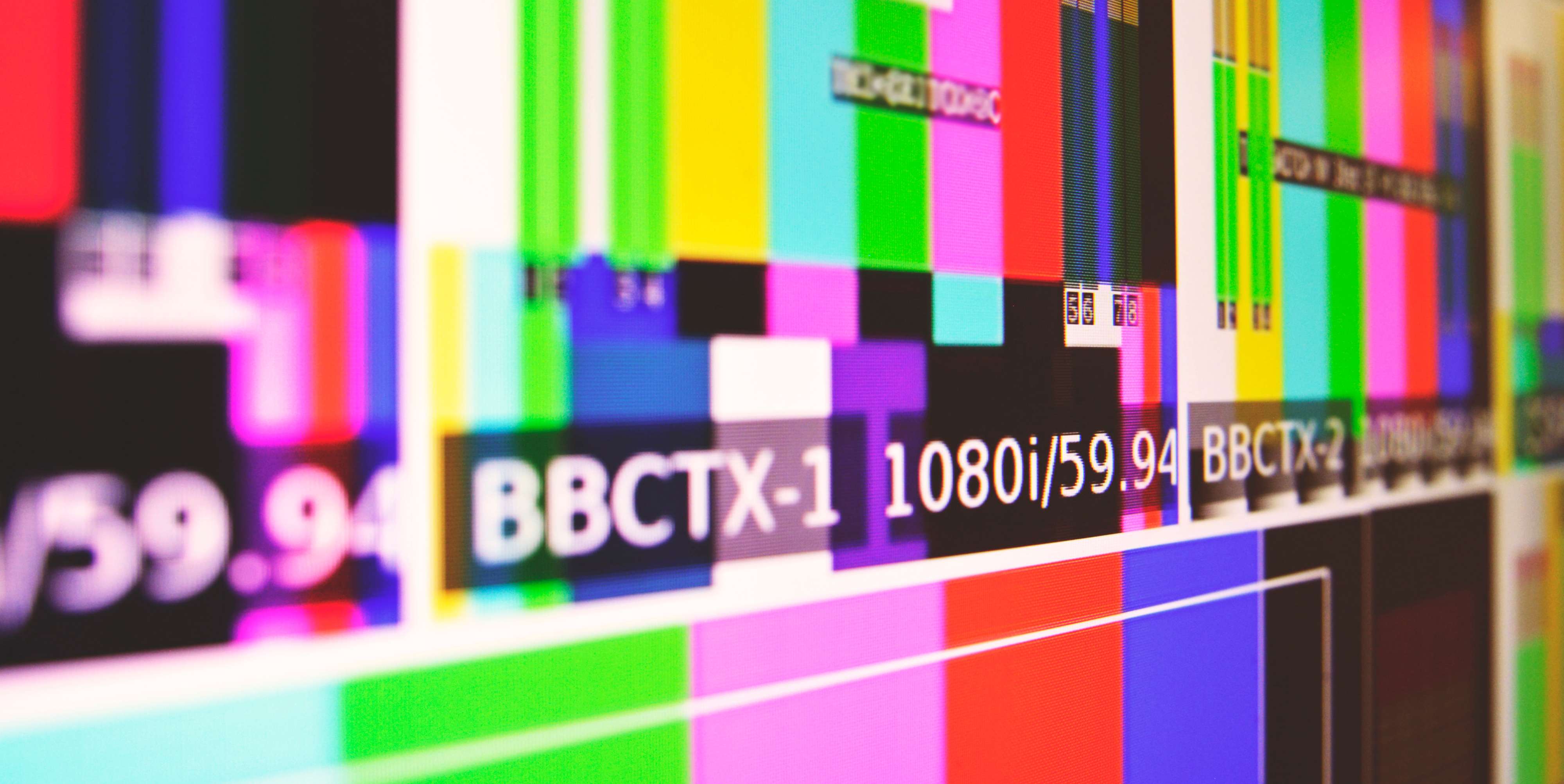 Liberty Latin America hopes to capture around US$450 million in operational synergies between 2023 and late 2024 thanks to its joint venture in Chile with América Móvil company Claro and its recent acquisitions in Puerto Rico and Costa Rica, according to projections by CEO Balan Nair.

The company forecasts some US$180 million in annual synergies through combining its VTR landline operations with the Claro mobile operations in Chile, Nair explained during an earnings conference call with investors.

The agreement will be closed during the second half year, meaning that the synergies will only be fully reflected from 2023 onwards. Nair added that this partnership is expected to drive “market consolidation”.

Liberty Latin America calculates that it will complete the acquisition of Claro Panama from América Móvil in June. However, it did not specify the synergies it expects from this deal. The authorization granted to this acquisition by the Panamanian regulators has outraged the fourth local stakeholder, Digicel, which has announced its exit from that market.

“With our acquisition, we’ve gone from being a market of four companies to one of three, which was necessary for Panama,” Nair stated. He added that Liberty Latin America is not considering taking control of Digicel’s operations for now.

To find out more about the mergers and acquisitions market in Chile, check out the following article.

Picus Capital has Latin America in its sights