Projects in Chile have shown that “we can compete against existing technologies without subsidies,” said Andy Kinsella, Mainstream’s Group Chief Executive. 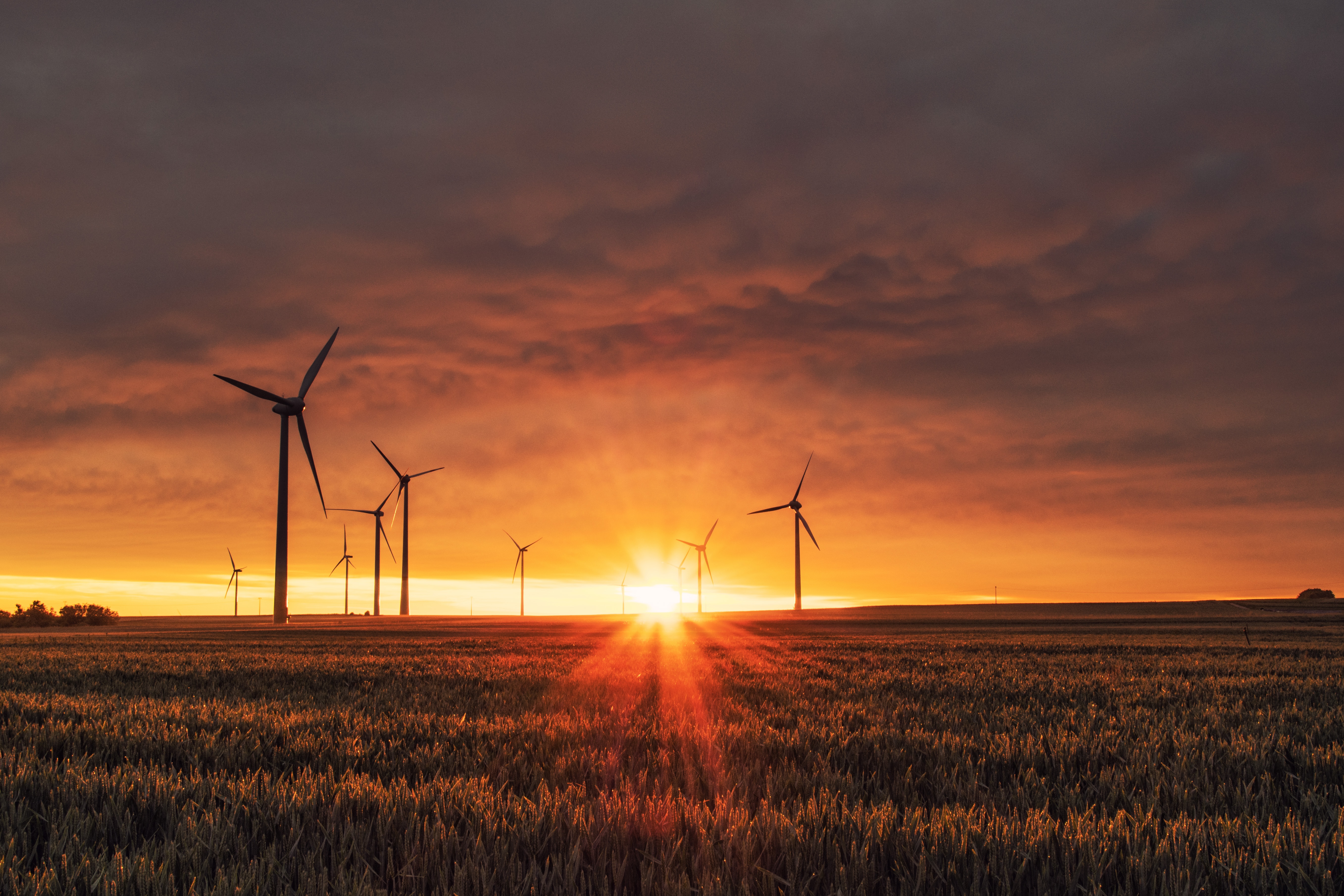 Mainstream Renewable Power Ltd. has obtained US$580 million to close financing for the first phase of its 1.3-gigawatt wind and solar project in Chile.

The loan will finance the first 571-megawatt phase of the project, which will start to produce electricity towards the end of 2021, said Mainstream in a press release. The financing was provided by a consortium of six banks, including Natixis and Société Générale.

The Andes Renovables project is a program, worth US$1,700 million, that comprises seven wind farms and three solar plants that will be built in three phases.

Once in operation, they will displace 656,000 tonnes of CO2 each year. The remaining phases are on track to close financing in the coming months, said Mainstream.

The company’s projects in Chile have shown that “we can compete against existing technologies without subsidies,” said Mainstream’s Group Chief Executive, Andy Kinsella, in a telephone interview. “The only limit is needs within the country,” he added.

In 2016, Mainstream won a contract for 27% of the capacity tendered in a technology-neutral electricity auction. This is equivalent to 3.3 gigawatts. The company is based in Dublin and has a portfolio of 9 gigawatts of renewable power in Latin America, Africa and Asia.

Hochschild buys rare earth deposit in Chile for US$56 million