Mining: Use of sea water in Chile’s copper production to triple

The report from the Chilean Copper Commission (Cochilco) estimates a consumption of seawater of 10.82 cubic meters (m3) per second for the year 2029, compared to a current use of 3.28 m3/second 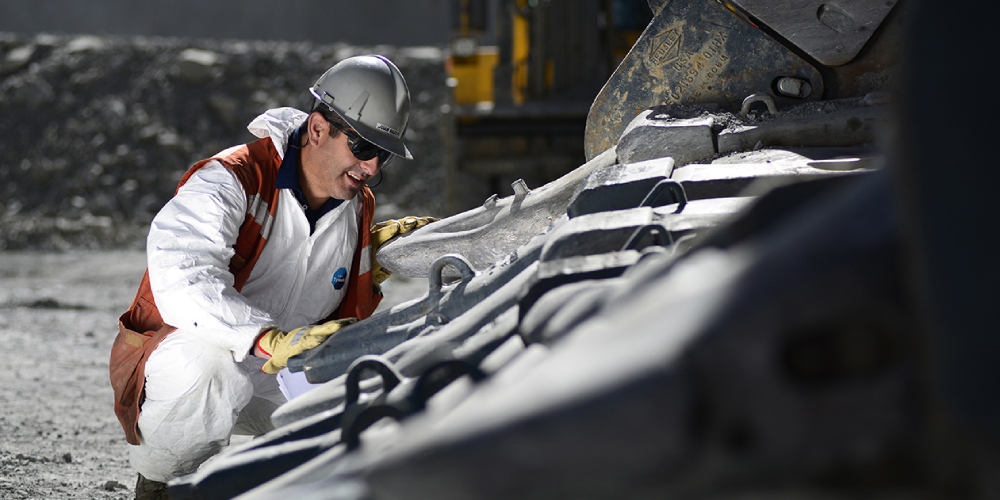 The use of seawater in mining in Chile - the world's leading copper producer - will triple in the next decade, nearly equaling the amount of water coming from other sources, according to an official study.

The report from the Chilean Copper Commission (Cochilco) estimates a consumption of seawater of 10.82 cubic meters (m3) per second for the year 2029, compared to a current use of 3.28 m3/second.

In the same period, the use of the so-called "continental water" - which refers to the extraction of surface water such as from rainfall, reservoirs, lakes and rivers, among others - will remain more stable, increasing 12% from a current consumption of 12.98 m3/second to 14.53 m3/second.

By 2029, it is expected that "seawater consumption will increase more than 300% compared to 2018," representing 43% of the water required by copper mining nationwide, the document adds.

Located mostly in the north of the country - home to the Atacama Desert, the most arid in the world - large mining companies based in Chile are increasingly building their own desalination plants or using seawater directly to face water limitations.

The increase in copper production expected during the same period of time puts even more pressure on the country's water resources. According to Cochilco, red metal production is expected to increase 28.3% by 2029, totaling that year some 7.06 million metric tons of fine copper.

The gradual fall of ore grades (which is the quality of copper in the rock) also leads to a greater use of water to extract copper. As such, water consumption is expected to increase 4.2% per year towards the year 2029.

To learn more about mining investment opportunities in Chile, take a look at the following article.

A cheery tale of Chilean cherries