Renewable energy: the sun continues to shine for Chile

In recent years, Chile’s energy matrix has evolved notably, increasing its diversification and reducing its dependence on fossil fuels to make way for the so-called green energies, particularly photovoltaic and wind energy. 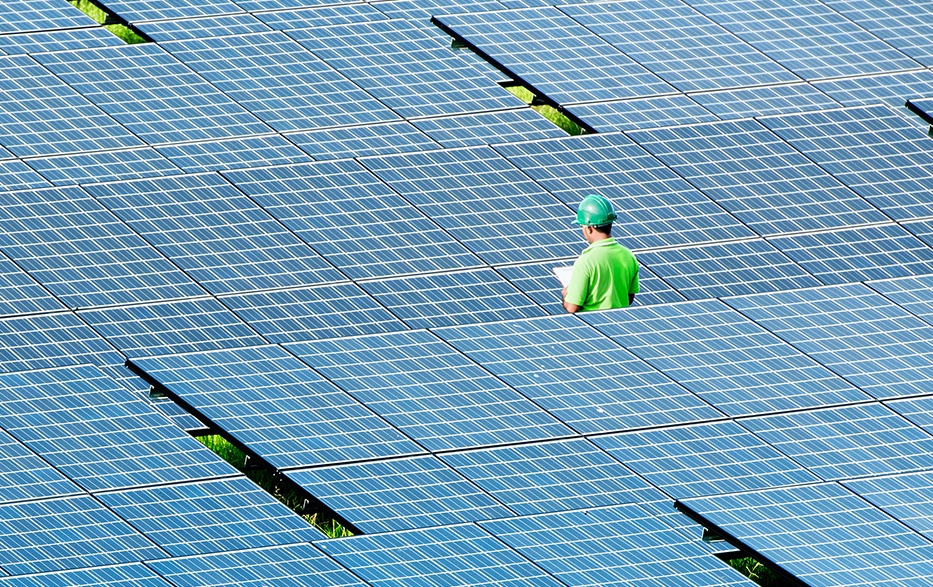 Ten years ago, the generation of electricity from renewable sources was dominated by hydroelectric power, and solar power did not yet exist; today, photovoltaic solar energy accounts for more than 8% of the matrix and is expected to show further growth in the future.

The energy industry is one of the most important in Chile and is an extremely attractive field as regards investment opportunities. According to a recent report by the Corporación de Bienes de Capital (CBC), the industry accounts for 22.6% of expected investment through to 2021 or, in other words, a total of US$10,931 million between 2017 and 2021, a figure exceeded only by mining and public works. In 2018, the increase in investment in energy is forecast to reach around 4%, making it one of the most dynamic sectors of the national economy.

Non-conventional renewable energies (NCRE), particularly photovoltaic solar energy, will be behind this boom. Out of the total investment forecast for the energy sector over the five-year period, 74.1% corresponds to generation and 71.1% will be supplied by NCRE, according to the CBC.

The driver of the future

According to a report, Key Electricity Trends 2017, by the International Energy Agency of the OECD, net electricity production by member countries grew by 0.8% but NCRE generation – excluding hydro – was up by 16.7%, the largest increase in a decade. By contrast, generation from fossil fuels dropped by 1.0% and nuclear energy by 0.8%. This ratifies the idea, already accepted internationally, that non-conventional renewable sources will be the driver of the future.

And, for Chile, the sun continues to shine. The report notes that its rate of growth of NCRE – over 50% for both wind and solar energy – is one of the highest.

That trend will continue this year. Out of total investment in 2018 as estimated by the CBC, most will be in the construction and engineering development of NCRE generation projects, with 33.2% corresponding to wind farms, 15.3% to thermal solar plants and 14.9% to photovoltaic plants. If only investment in electricity generation is considered, 85% will go to initiatives of this type.

Most of this investment will be in the Antofagasta, Tarapacá and Atacama Regions of northern Chile, the Santiago Metropolitan Region and, in the south, the Araucanía Region. Key projects include the final phase of the Cerro Dominador solar concentrated power project, which will represent an outlay of US$750 million, the Cerro Tigre wind farm (US$634 million) and the Cielos de Tarapacá solar plant (US$600 million).

According to the report, Global Trends in Renewable Energy Investment 2018” published by the United Nations Environment Programme, Chile is “a consistent magnet for solar projects at low costs thanks to high insolation levels [and] continued to be a busy market, with investment up 55% in 2017 to US$1.5 billion.”

What are you waiting for to develop your energy project in Chile? To learn more about how to set up a company in Chile, download this chapter of our Investor’s Guide.

Acciona chooses Chile as its business platform for regional expansion

Exporting global services from the end of the world