The benefits of the Southern Optical Fiber project

The international impact that the project may have, as well as the digital integration of the almost 300,000 inhabitants of Patagonia, includes the great potential of the far south of Chile for research and science. 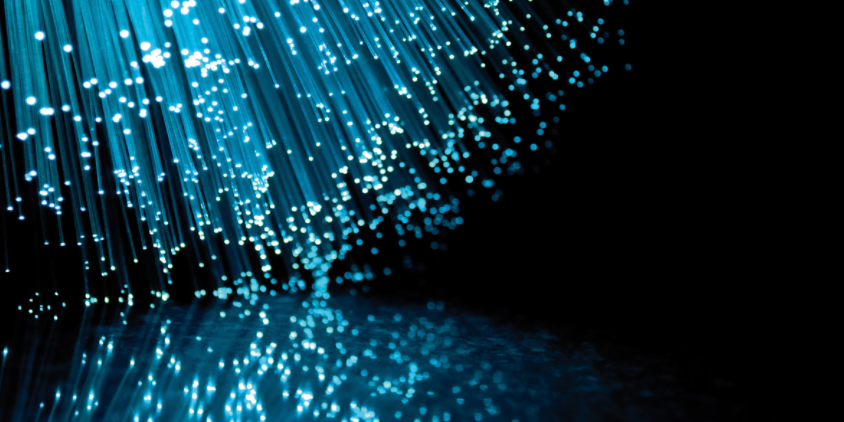 “The Internet connection is extremely expensive and poor. At the municipality and the school, we pay one and a half million pesos (some US$2,000) for each connection. We can browse and send e-mails but we have problems attaching a photo. Watching Netflix or YouTube is a dream,” says Bernardo López, mayor of Tortel, a municipal district with 600 inhabitants located on the fjords of the Aysén Region in the far south of Chile.

That is why he is hopeful about the possibilities that the arrival of fiber optics will mean for its residents. “We can boost tourism; the children at schools will have more resources; teachers will be able to train. People will be able to pay their bills online and we will even have telemedicine for healthcare,” says Lopez, who hopes these benefits will arrive before the end of the year.

Just a few days ago, President Sebastián Piñera inaugurated the last part of the Huawei undersea cable of the Southern Optical Fiber project. He did so on board the René Descartes, the ship which installed the cable along the seabed over a distance of 2,880 km from Puerto Montt to Puerto Williams as well as fiber optic connections for places on the way like Tortel.

The Southern Optical Fiber project settles a debt with the inhabitants of the Aysén and Magallanes Regions which, because of Chile’s geographical characteristics, did not have a good connection with the rest of the country and the world. “We are going to connect Chile with Chile through Chile,” says Marcelo Pino, corporate affairs manager at Huawei, the company which, together with CTR, was responsible for implementation of this stage of the project.

According to Patricio Morales, general manager of CTR, the services will be available as from January 2020 when users will begin to enjoy all the project’s benefits.

Chile will then no longer depend on Argentina to connect important cities like Punta Arenas, which has geopolitical advantages. “In the area, there will be redundant connectivity. In the case of an emergency, it would still be possible to use Argentina’s fiber,” says Pino.

The cable has a capacity of up to 16 terabits/second (1 terabit is equivalent to 1,024 gigabytes), far exceeding the capacity currently required by the country as a whole.

“The infrastructure means that it will be possible to offer services such as fixed telephony and television over Internet and install data centers or, simply, that the people of Caleta Tortel will be able to watch movies on streaming platforms,” explains Pino.

It also creates the conditions for world-class companies to install their data centers in Chile. “This connectivity favors the installation of data centers that can provide services not only to the rest of the country, but also to the continent. One of the costs of data centers is the need for refrigeration so southern Chile, with its low temperatures, may be attractive. However, the industry’s development in these areas faces challenges as regards energy supply since, although they have good wind potential, most of their power today is generated using diesel,” says Cristián Rodríguez, director of InvestChile.

Rodríguez adds that the region’s improved connectivity will increase the possibility that companies exporting IT global services can install their operations in the Los Lagos, Aysén and Magallanes Regions, “leveraging local talent, as well as attracting technicians and professionals willing to settle in these regions”.

Optical fiber also opens up new perspectives for science. “Two years ago, the countries that carry out research in the Antarctic identified the flow of data in real time as one of the greatest challenges,” says Marcelo Leppe, director of the Chilean Antarctic Institute (INACh).

That is why it is important that the optical fiber cable reaches Puerto Williams. “The areas closest to the poles are the most affected by climate change. Studying phenomena of this type and underwater currents requires sensors that provide information in real time and the optical fiber will permit this,” says Leppe.

To find out more about Chile technology development, see this article.

Wilefko: The poetic brightness of water that generates energy