The Chinese company is in the process of expanding in Latin America and Chile will be its second market in the region. Chile’s high rate of mobile phone use and its future 5G network explain the technology giant’s decision to establish operations there. 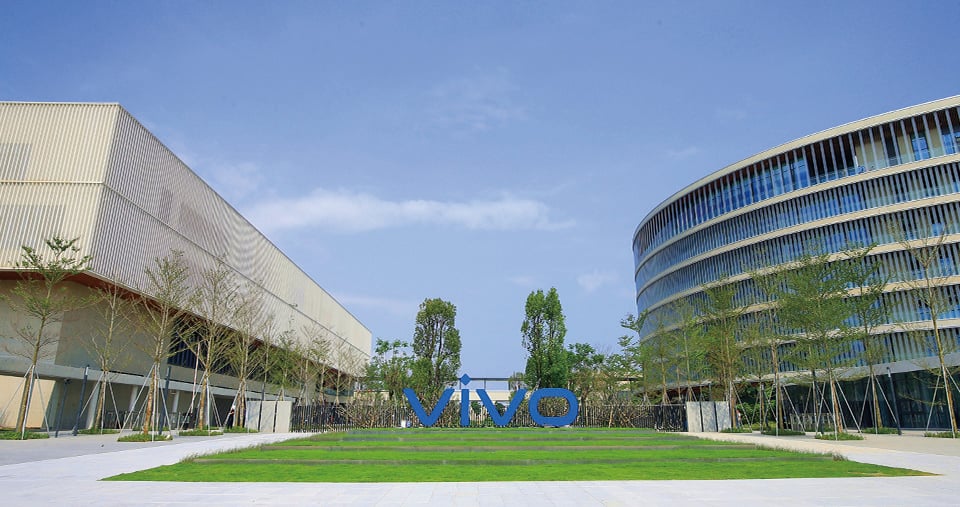 A new smartphone manufacturer will make its debut in Chile: Chinese company Vivo, the brand with the fifth largest share of the global smartphone market and the third in 5G technology.

The Asian firm is in the process of expanding in Latin America as well as launching operations in Europe this year. A few days ago, the company - which is well known in China, India, Indonesia and Southeast Asia - made its debut in Colombia, and Chile will now become its second market in the region. In the future, it plans to establish operations in at least two other countries in the region.

Chile’s high level of mobile phone use was one of the factors behind Vivo’s choice of Chile as one of its first Latin American markets. For several months, the company has been working quietly on its entry into the market. Although the pandemic delayed, in part, its plans, it never considered backtracking on its launch in the Chilean or Colombian market.

“Today we are in a process of expansion, not only in Latin America, but in Europe as well. The business in Chile is very attractive for Vivo. It is very attractive for the company to be in such a competitive market; today, there are almost 27 million phones for 18 million inhabitants, making it a very attractive market for our company, and that is why, at Vivo, we have decided to start with Chile,” says Felipe Díaz, Vivo’s commercial director.

He acknowledges that the company’s aim is to be among the leading players in the Chilean market. “We have come here to compete for a first, second, third place. In fact, until a couple of weeks ago, before launching in Europe, we were present in only 38 countries but we were still fifth in the world, which is extremely relevant. Any other player in the industry, in the top five, is present in many more countries than us, more than double or triple, and were still the fifth player internationally. Today, we have a giant expectation that this could become much better and we could be among the two or three leaders in the world market. We want the same to happen in Chile. We came here to be an important player in the market,” he notes.

The company has over 370 million active users in more than 30 countries. In addition, it has nine research and development centers - in China, the United States and Japan - and five production plants located in Asia.

“We are a very young company, almost 70% of our users are between 0 and 36 years old, and that will be a focus of our strategy, between 0 and 40 years of age and a little older,” says Díaz.

“In the markets where we are and among our active users, of whom there are very many, we have seen that young people choose us a lot because of Vivo’s focus on innovation, technology, especially design, and attractive colors. We don’t want to leave anyone out, on the contrary, we want Vivo to participate in everything, but our public outside Chile is very young,” he adds.

Moreover, he says, the company “will make the best phones in the market available at very competitive prices”.

The future deployment of the 5G network in Chile also encouraged the company to enter the market. “For us, 5G has been important since we began to explore it in 2016. And, in 2019, we were already able to release a prototype for sale and, on the first day, we were already third in the market,” reports Díaz.

To find out more about opportunities for investment in Chile in global services, see this article.