Salary gaps, unbiased recruitment and women’s leadership development are some of the central issues addressed in a survey of both male and female executives of foreign companies with projects in Chile. InvestChile conducted the study in the first half of 2022. 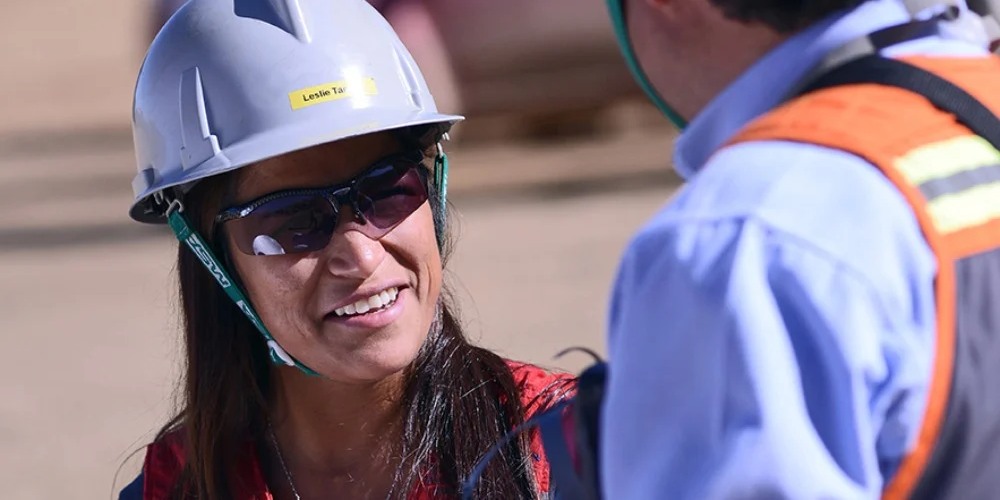 InvestChile, Chile’s foreign investment promotion agency, announced the results of a study that analyzed gender policies in foreign companies that had received support from the institution in the first half of 2022 for their investment projects in the country. The document found that, among the 33 companies the agency assisted in Chile between January and June, 52% had a policy in place to close gaps that primarily affect female employees.

US and German companies were the most likely to have these kinds of initiatives in place, while the economic sectors in which gender policies are most prevalent are Global Services and Technology, Mining, Infrastructure and Energy, which represents a major advance in historically male-dominated sectors such as Mining and Energy.

A previous study published by InvestChile - download it here - found that foreign companies based in countries that have adopted gender equity as part of their culture, and have the applicable policies in their head offices, often replicate those policies in their local subsidiaries.

The study looked at the main gender-related challenges or gaps within foreign companies. One hundred percent of those who responded to the survey identified factors such as the closing of salary gaps, the promotion of gender-neutral recruitment and selection processes, the development of women’s leadership and the need to change the corporate culture as the most difficult to address. The most common reasons given for these challenges were resistance to change from others in the organization and the influence of the local culture.

The study also highlights the progress that has been made on gender equality in Chile, noting that this change has been facilitated largely by the commitment of both management and employees to work on changing the culture when policies are put in place.

On this topic, InvestChile Director Karla Flores emphasized that, “in our institution, we believe that to make sustainable progress towards full and substantive equality between men and women, it is crucial not only to import good workplace practices, but also to identify the obstacles to them. The promotion of foreign investment and the dissemination of these practices can play a significant role in promoting quality employment for women, care for the environment and the cultural transformation of the country as a whole.”

For a summary of the study, download this presentation.

To learn more about the contribution of foreign companies in Chile to women's work, read the following article.

Chilean lithium has the smallest carbon footprint on the planet