Overseas investors accounted for approximately 48% of the total placement, ahead of the previous record of 24% in 2019. 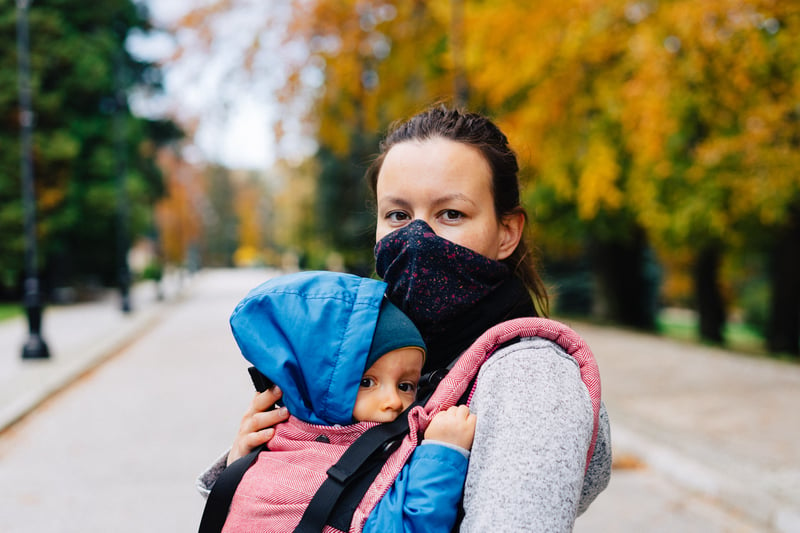 The Finance Ministry has issued Chile’s first social bonds, raising a total of 1,600,000 million Chilean pesos (US$2,111 million) through a book-building process with simultaneous offer on local and international markets.

The bonds are considered “social” bonds as defined in the Sustainable Bond Framework published by the Finance Ministry in November, establishing the rules for issuing green, social and sustainable bonds in line with the standards developed by the International Capital Market Association (ICMA).

Under this Framework, the resources raised will be used for purposes that include projects to support households, education and essential health services and programs to prevent and/or relieve the effects of the COVID crisis.

Demand reached 3.1 times the initial offer. Out of the total raised, approximately 48% was acquired by overseas investors, ahead of the previous record of 24% in 2019.

The operation forms part of a plan to place Treasury bonds in 2020 for a maximum equivalent to US$12,900 million in order to finance the fiscal budget for the year.

Out of this plan, a total of US$5,300 million was issued in foreign currency in January and May and the rest in local currency. Including the social bonds, the amount issued reaches around US$12,500 million out of the planned US$12,900 million.

Process and modality of placement

The bonds in pesos maturing in 2028 and 2033 were placed through an over-the-counter (OTC) book-building process, with an order book in which both local and international investors could participate simultaneously in accordance with Rule 144A and Regulation S issued under US securities markets legislation.

The portion allocated to overseas investors will initially be held in the account of Euroclear Bank S.A./N.V. in the Central Securities Depository and can be traded on this platform.

To find out more about bond placement in Chile and opportunities for overseas investors, see this article.