CEO of Evernote: “We remain committed to Chile and won’t backtrack on our plans”

The Silicon Valley company will invest US$1.5 million in Chile. Ian Small says it is not discouraged by the country’s crisis. Local talent attracted it to Chile and that has not changed, says the Canadian executive, whose personal experience makes him feel confident. 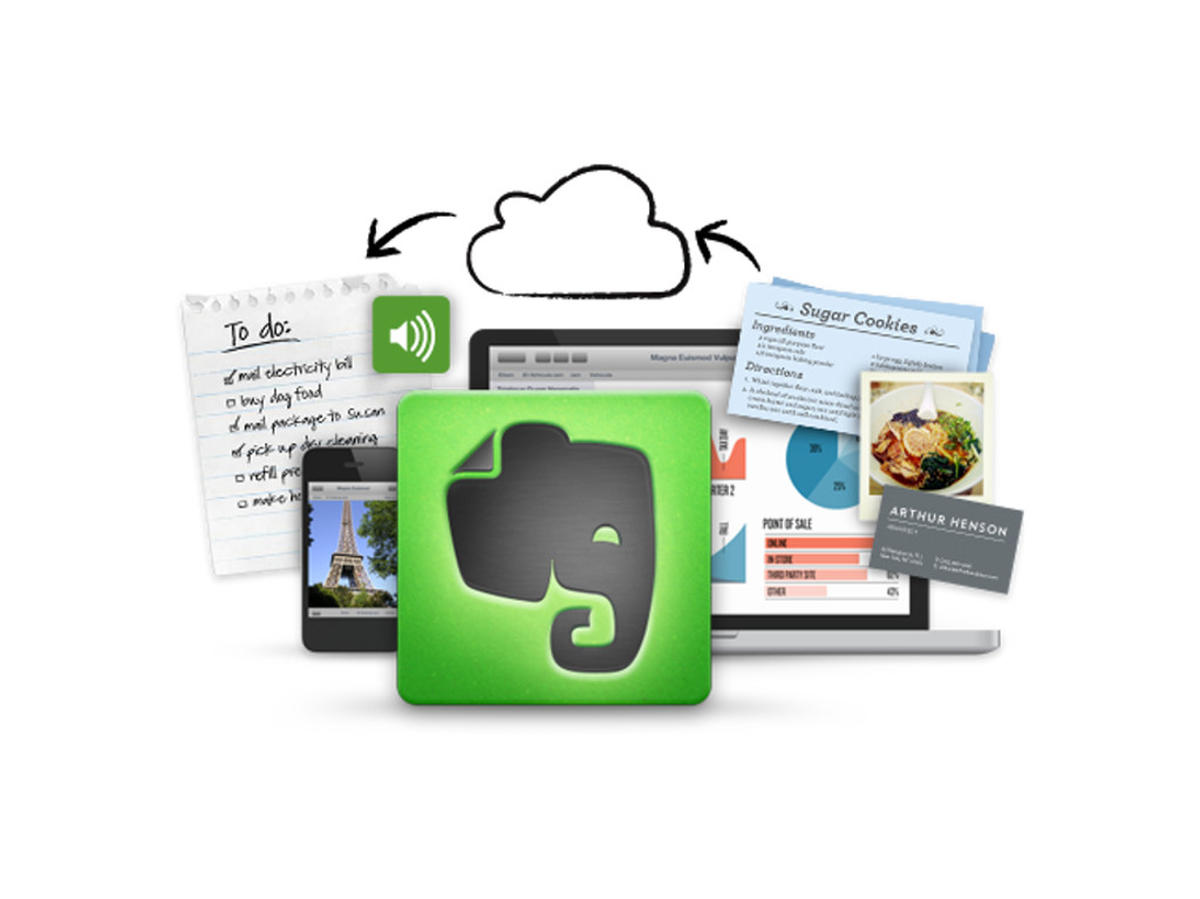 Only five months after Evernote’s only development office outside the United States began operations in Santiago, its CEO, Ian Small, learned that Chile was experiencing its largest outbreak of social unrest in decades.

However, although the tension on Chile’s streets persists, the Silicon Valley firm, which develops a productivity application with more than 200 million users worldwide, has not lost any of its enthusiasm for the country. This is borne out by its new investment of US$1.5 million, which will imply hiring 25 new software engineers, a field of talent for which Chile stands out and was why Evernote decided to set up operations there with the support of InvestChile.

When he was young, Small lived through the Quebec separatist crisis, which was resolved by, among other measures, constitutional changes. He sees parallels between that experience and Chile and feels confident, indicating that, if Evernote shows that things work there, it would not be surprising to see other technology companies following in its footsteps.

What did you think when you heard about the social unrest in Chile?

-For a few days, Chile was in the headlines of newspapers around the world. That is worrying. One of the reasons we came to Chile was its talent, the other was its stability. Obviously, in light of the protests and above all, the problems revealed by the protests, it would be incorrect to say that one is not worried.

In the company, we have people with different points of view about what is happening. That’s natural, but the shared concern was what it was going to mean for us and if it would discourage us.

Although our eyes are far wider open than before, we remain committed to Chile and will not backtrack on our plans. We came here for fundamental reasons and those have not changed.

Was there fear about what was happening in the country?

-If you’re Chilean, it may seem that what is happening in the country is incredibly important but, from the outside,  you can see that, at the same time, there were similar things happening in France or Hong Kong. The world is currently undergoing changes and some of those changes are reaching Chile. What is happening here is because of very local issues, but it is also part of a global phenomenon. Going to another place does not guarantee that things will be better than in Chile in a few months’ time.

A constitutional debate is beginning. Does that worry you in particular?

-I'm Canadian and grew up in Quebec, the French-speaking part of the country. When I was young, the separatist movement was very strong, with a plebiscite with a result as tight as for Brexit. In that case, the stay option won and the process as a whole was a combination of protests, violence, discussion, collaboration and constitutional reform, which involved changes over the course of six or seven years; it took us a while.

All those things happened in Canada and it was not a peaceful process, with a straight line between point “a” and point “b”; there were zigzags, some good parts were good and others were ugly. But, despite the extreme points of view, like those who said that “Quebec should leave, it’s a different country” or those who were extremely proud of being Canadian, the country found a path to a solution that didn’t fix everything but did provide an acceptable base from which to move forward.

Having gone through all that, knowing that it is not easy, when I look at the range of opinions in Chile, from one extreme to the other and with people in the middle, I have faith that, ultimately, Chileans will take care of Chile and that the country and the social pact will evolve. They will find a way. What is that way? I have no idea, Chileans will have to figure it out.

Can Chile still aspire to be a regional hub?

-All the analysis carried out outside Latin America, or more specifically South America, positions Chile as the number one country in any index that has to do with entrepreneurial spirit. When I look at the region, I have no problem seeing Chile still in that position of regional leadership. If you are coming to this part of the world, Chile still makes a lot of sense.

From our point of view, you have to be a little brave and a little crazy to be the first to do anything. But I think that, once we are able to prove that things are working out for us, that what we do here is sustainable and that you can build a development office in Chile, Silicon Valley will do something it’s good at - quickly copy what works well.

The important thing is that the country retains its talent and that it does not leave because it finds better options on the global stage. That is crucial for you to generate your own ecosystem of entrepreneurial creation because you have to understand that technology companies can really be anywhere in the world.

To find out more about technology advances in Chile, see this article.