The South American country’s priorities include changing its energy matrix to a model based on renewable energies. 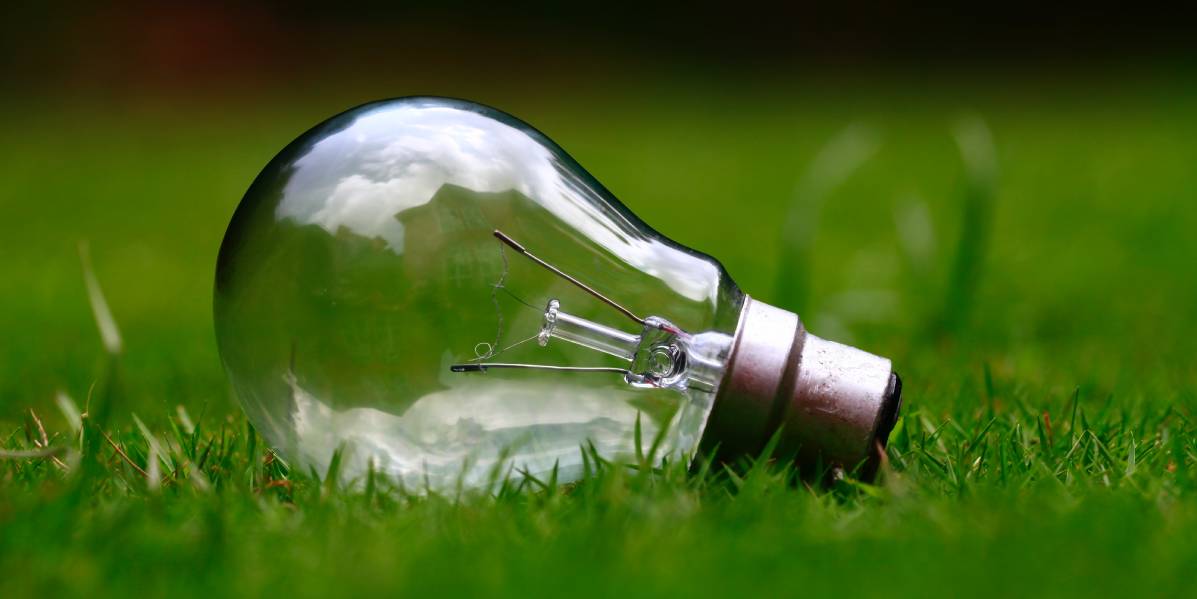 By 2050, Chile aims to become a global reference in the production and export of green hydrogen as a clean fuel, thanks to its advantageous geographical position in both the distribution and generation of solar and wind energy. Energy Minister Juan Carlos Jobet explained that Chile has significant advantages over other countries in this industry which offers an alternative to fossil fuels.

Green hydrogen is produced from water - of which it requires a “relatively small” amount - through an electrolysis process (the separation of molecules using electricity). The difference lies in the way the electricity needed for the process is produced. Currently, “gray” hydrogen is obtained from natural gas in a process that generates gas emissions. Green hydrogen requires that the electricity required for the molecular separation process be generated from renewable sources.

Jobet indicated that this is where Chile has a comparative advantage over the rest of the world, thanks to the incomparable solar radiation of the deserts in the north of the country and the strong and constant winds of the south.

“We are working to convene a large number of actors because we need to harness the will of many in order to be able to take advantage of this potential. In Chile, we have huge natural resources from which to produce electricity very cheaply, free trade agreements worldwide and an open economy,” said Minister Jobet.

However, as well as solar and wind energy and a framework for international trade, the intervention of external agents will be required to develop the industry. “We don’t have the equipment manufacturers to produce the electrolyzers, so we need to attract these players to Chile,” added Jobet.

For the time being, the South American country’s priority is, as well as adapting its regulatory framework in line with existing international legislation, to change its energy matrix to a model based on renewable energies because the generation of clean energy represents between 50% and 80% of the cost of producing green hydrogen.

According to Minister Jobet, demand for hydrogen could increase up to ten-fold by 2050, given the carbon neutrality goals signed by 185 countries around the world, while production costs are expected to drop considerably in the coming years. The idea is to adapt Chile’s capacity so that it can become a producer and exporter in a market that is expected to reach half the size of the current oil market in 30 years’ time.

The government’s first objective is for 70% of the country’s electricity to be generated from renewable sources by 2030 (in 2019, they accounted for 44%) and the best forecasts suggest a level of production that is 70 times greater than current domestic consumption.

In June 2019, the Chilean government undertook to reduce its net carbon emissions to zero by 2050. An important part of that process was the promise to close all coal-fired power plants by 2040 in order to move to an energy matrix based on renewable energies.

“Green hydrogen will contribute more than 20% of the reduction of emissions we need to achieve by 2050 to be carbon neutral. It is key to move towards carbon neutrality,” said Jobet.

Aisino: We want Chile to be the base from which to expand our business