Chile - China: What is the e-RMB and why does it matter?

The digital version of the Chinese currency is an equivalent to the fiduciary currency. Proposed by the People’s Bank of China, it is a substitute for banknotes and is currently undergoing internal and closed pilot testing. 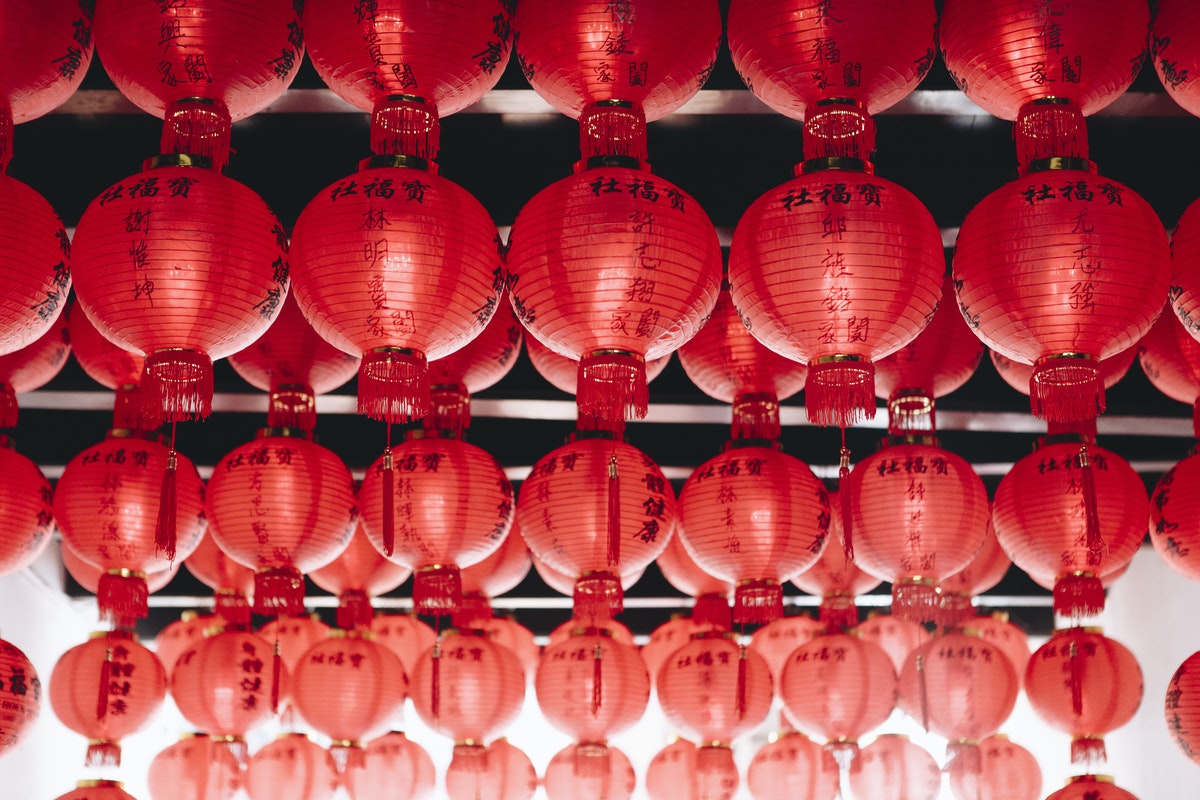 What is the e-RMB? Put simply, it is the digital version of the Chinese currency, which is valid nationally and equivalent to the fiduciary currency. Proposed by the People’s Bank of China, it is a substitute for banknotes and is currently undergoing internal and closed pilot testing in some Chinese cities in order to optimize and improve its applicability.

The e-RMB has both advantages and challenges. It is easy to use and it can satisfy the need to make payments anonymously and carry out transfers or payments without having to use Internet. It also means savings on producing, storing and transporting banknotes and coins.

However, this digital currency will involve a not insignificant investment in the new infrastructure required to create and maintain a digital currency network, which will potentially have an impact on the country’s monetary policy and financial stability. Of course,  given the time necessary to perfect technical aspects of the technology for its mass application and users’ different consumption habits, it will not be easy to replace paper money entirely.

What impact can the e-RMB have globally and in Chile in particular?

One of the digital currency’s important applications will be in the arena of international trade and cross-border finance. It is hoped that it will help to promote the renminbi’s internationalization and increase its international influence through its use in the settlement of cross-border trade, a challenge the Chinese currency has always faced. Its application and popularization would greatly contribute to the reconstruction of the global cross-border payment system.

Economic and trade relations between China and Chile are developing rapidly. China has been Chile’s largest trading partner for several consecutive years. Financial cooperation between the two countries has also progressed rapidly, boosted by the installation in Chile of China Construction Bank and the Bank of China as well as the presence of several Chilean banks in China. Chinese investment in Chile has, moreover, grown significantly over the past three years and, by improving the cross-border payment system, the e-RMB will probably promote trade and investment between Chile and China.

That said, the e-RMB is expected to build a new, safer, more reliable and more intelligent payment system for global commerce, boosting the industry’s intelligent transformation. However, for its popular application, there is still a way to go, and this will depend on future international conditions and China’s economic development.

Learn more about the economic relationship between Chile and China in the following article.

Alicia Zhu is the Head of InvestChile’s China Desk and a regular columnist of the Diario Financiero’s Connection to China section. 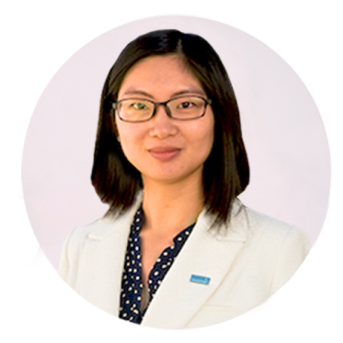