The projects financed include electromobility in Santiago’s Metropolitan Public Transport System and the Santiago-Rancagua Metrotren railway and new lines for the Metro subway. 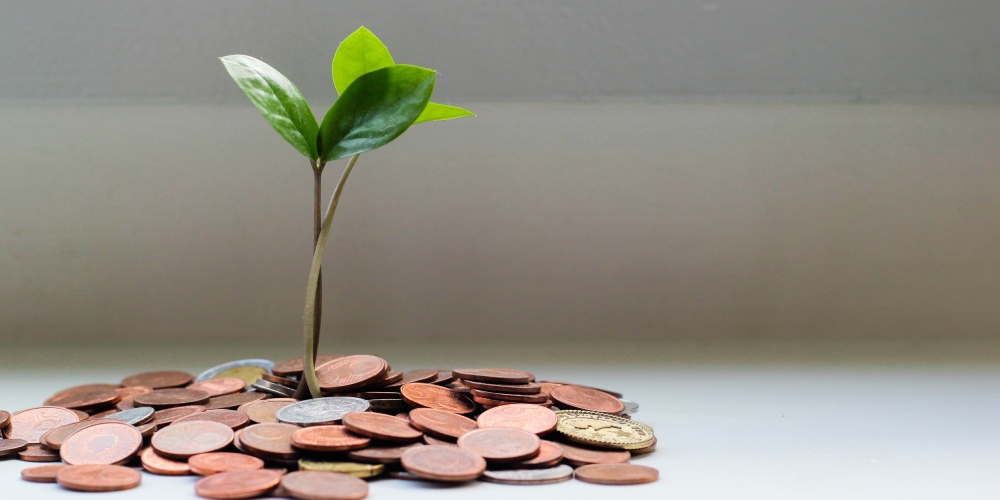 The Ministry of Finance has published the first Report on the Allocation and Environmental Impact of the green bonds the government issued in 2019, which positioned Chile as the first country in the Americas to place debt instruments of this type. Out of the US$2,373 million issued, US$589 million have already been allocated, equivalent to 24.8% of the total.

According to the Finance Ministry, the initiatives financed in the Clean Transport category include electromobility projects in Santiago’s Metropolitan Public Transport System and the Santiago-Rancagua Metrotren railway and new Metro subway lines, including the 22-km extension of its Line 3, which is already in operation.

“Financing for Line 7 and the extension of Lines 2 and 3, which are not yet operational, is also included. Disbursement for these projects reaches US$564 million,” states the Report. It adds that resources totaling US$24 million have been allocated to projects in the Renewable Energies, Green Buildings and Water Management categories, both at the national level and in some cities in northern Chile.

The report also provides estimates of the environmental impact associated with the resources allocated. They include:

- Clean Transport projects have avoided the emission of at least 170,300 tCO2e annually as well as 7.4 tonnes of PM2.5 in Santiago.

- Projects in the Renewable Energies sector have avoided the emission of at least 1,101 tCO2e, producing more than 291,816 MWh of clean energy.

- Water Management projects have kept 100% of hydrometeorological stations operational and ensured 100% of the inspections required by the Superintendency for the Environment.

To learn more about the Chilean economy and investment opportunities in Chile, see this article.

Solarcentury awarded 1.04 GWp in tender for renewables in Chile

Geomin: a new portal with mining and geological info about Chile