The Cerro Dominador project aims to bridge the gap following removal of the coal plants, helping to supply the country’s grid with power at times when the wind and sun cannot. 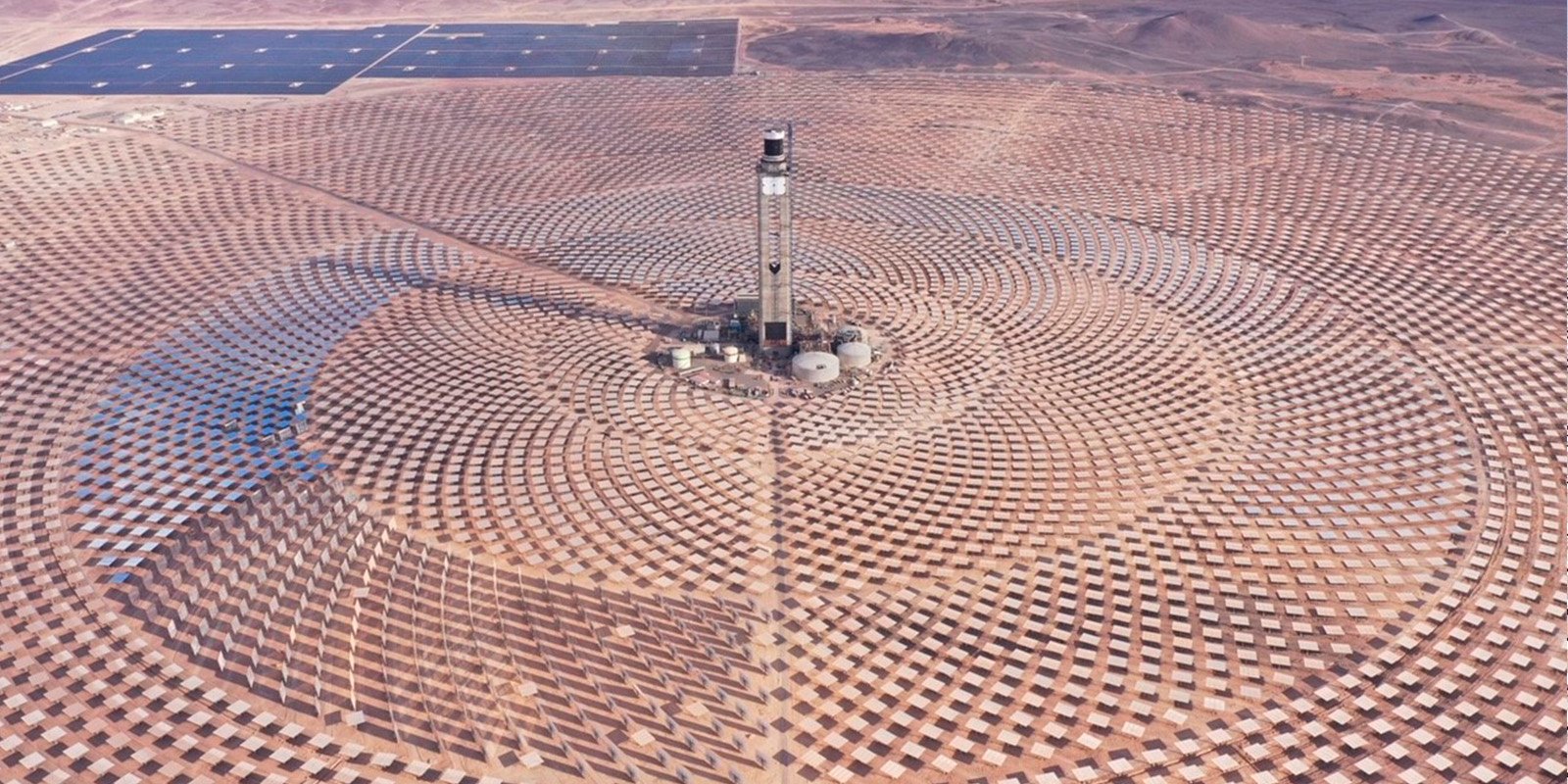 The striking Cerro Dominador, a $1.4 billion project announced in 2013, will use technology allowing storage of the sun’s heat to generate electricity for hours, including at night, unlike traditional photovoltaic solar- or wind-powered-plants that produce only while the sun is shining or the wind is blowing.

Chilean President Sebastian Pinera in a speech at the plant called the project "an enormous contribution to the development of our country and the quality of life of our people."

Chile, with bountiful sun and wind, has pledged to use its renewable advantage to phase out coal-fired power by 2040 and be carbon neutral by 2050.

The Cerro Dominador project aims to bridge the gap following removal of the coal plants, helping to supply Chile's grid with power at times when the wind and sun cannot.

Financial setbacks during the construction phase have hampered its competitiveness, but Cerro Dominador CEO Fernando Gonzalez told Reuters the company was confident it would nonetheless meet targets.

"Of course a plant that one hopes to build in 3 years and then takes 6 [years] ...has a financial impact," Gonzalez said.

"The return [on investment] is lower than initially thought, but we are working to revive it, to sign new contracts, to sell additional energy that we did not have contracted."

The project will produce a total of 210 MW of clean energy, enough to supply more than 380,000 homes in Chile, according to government and company statistics.

Cerro Dominador was built by a consortium between Spain's Abengoa and Acciona energy firms, with financing from the Laif Program of the European Union and KfW of Germany, Chile development agency Corfo, and others.

If you want to know why Chile is the most attractive country for investment in renewable energies, read this article.