Once again, Chile has placed first in Bloomberg's Climatescope ranking, demonstrating its regional leadership in the field of energy. 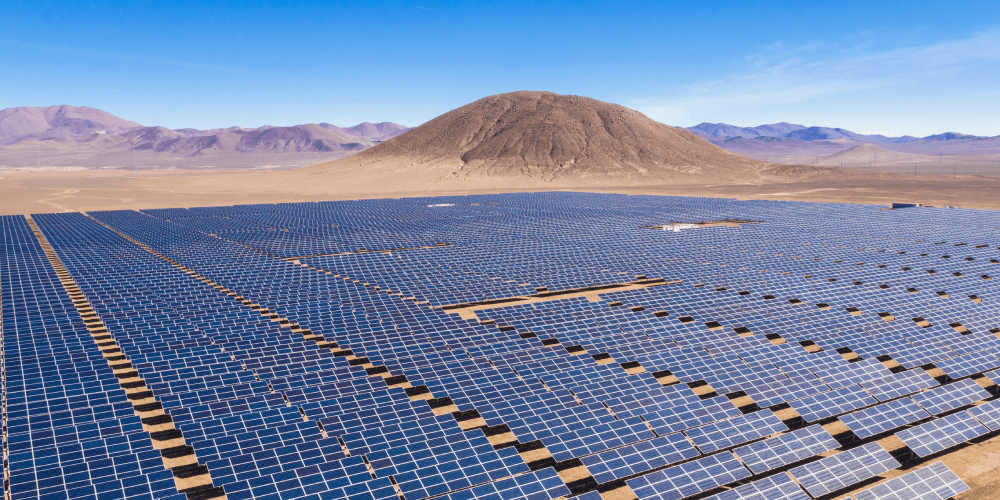 Bloomberg New Energy Finance recently published the Climatescope 2022 report containing a ranking of the most attractive markets for renewable energy projects investment, in which Chile was named as the best country for investment in renewable energy among emerging markets, followed by India China, Colombia, and Croatia.

Why invest in clean energy in Chile?

Chile has a well-established tender system, ambitious sustainability objectives, and a strong commitment to an increasingly green energy matrix, noted the BloombergNEF report, which awarded the country a score of 2.58/5.

With thermoelectric power on its way out, Chile is committed to an upsurge in renewable investment driven by the private sector to achieve its ambitious climate goals, and green energy investment opportunities in the country are multiplying.

In the past seven years, Chile has attracted US$20.8 billion in clean energy investment, mainly due to its well-structured power sector, that has, for example, renewable energy auctions for standardized power purchase agreements (PPAs) denominated in US dollars and the ability for developers to sign bilateral contracts outside the regulated market with large consumers.

Furthermore, green hydrogen development in Chile is generating high expectation, which also implies a series of challenges. Chile could produce green hydrogen at a very low price, increasing its global competitiveness, and is forecast to have an installed capacity of 25 gigawatts by 2030, according to global consulting firm McKinsey & Company.

BloombergNEF notes that political leaders in emerging markets will have to align their policies in order to address the development of renewable energy in the short and long term. However, the report identifies signs that are already promising positive results.

56% or emerging markets now have policies to hold reverse auctions for clean power delivery contracts, up from 49% in 2021. Additionally, the number of emerging markets with net metering policies in place increased by 4 percentage points compared to last year.

The Climatescope report summarizes research undertaken by over 40 BNEF analysts compiling detailed data on 136 markets around the world, including 107 emerging markets and 29 developed markets.

Climatescope also provides data on finance conditions that can lead to future capital deployment, including data on investment trends and renewable energy project development. The potential of each market is ranked on a scale of 0 to 5.

In Chile, foreign investment plays a key role in efforts to diversify the energy matrix, incorporating renewable energy projects that aim to leverage the country’s unique conditions. To find out more about the foreign companies investing in Chile’s energy sector, see the following article.