The economic recovery plan to address the impact of Covid-19 envisages US$8,000 million for the infrastructure sector. 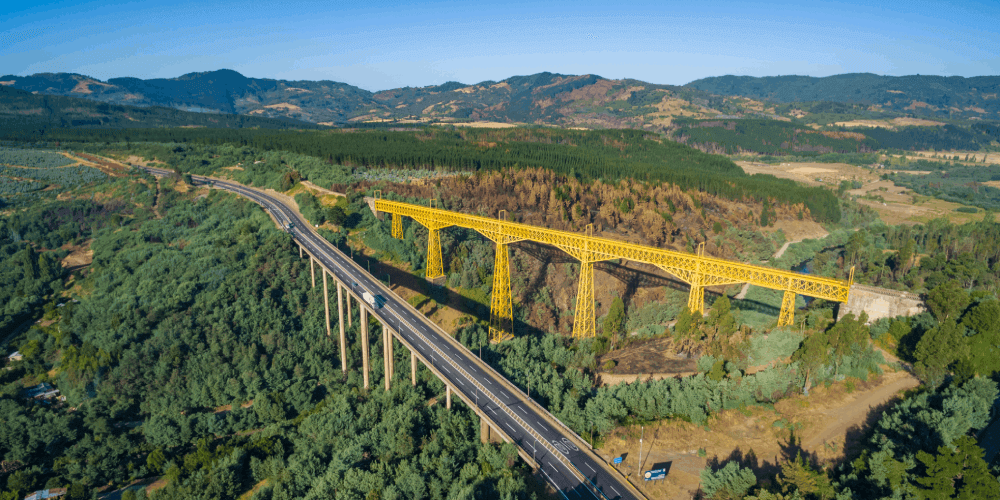 Infrastructure investments will play an important role in Chile’s US$34,000 million economic recovery plan, which was unveiled by President Sebastián Piñera last week.

The government plans to speed up its concessions calendar and push forward projects that have already been approved.

Public Works Minister Alfredo Moreno told a Senate committee that the reactivation plan to address the impact of Covid-19 envisages US$8,000 million for infrastructure, out of which US$150 million is for projects that will start in the next three months.

In the case of concessions, the Public Works Ministry (MOP) is holding the first tenders in its US$2,500 million plan of public-private partnerships (PPPs) for hospitals, although bids for two contracts have been delayed and tenders for another two have been pushed back to this quarter.

A spokesperson from the MOP’s concessions office told BNamericas that a tender calendar for the rest of 2020 has yet to be published.

Some of the projects on the MOP’s concessions agenda are already being tendered, such as the new concession for the Talca-Chillán segment of Highway 5, the country’s main north-south highway, as well as the operation of the airports for the cities of La Serena, Coyhaique and Punta Arenas and four hospitals in the PPP plan.

Other projects due to be tendered shortly are the new concession for the Santiago-Talca segment of Highway 5, hospitals in the cities of Coquimbo and La Serena and the Biobío hospital network.

In addition to concessions, the investments include a US$100 million project to build a bulk cargo terminal in the port of Mejillones. It received environmental approval in 2016 but, as of May, was still at the studies stage.

This is one of a list of 13 projects for a total of US$5,600 million which the Economy Ministry will implement between this year and 2024, said Economy Minister Lucas Palacios, speaking to the El Mercurio newspaper.

Another project on the list is a US$372 million desalination plant for the Aconcagua Valley, which has already received environmental approval.

NESTLÉ Chile commits to the sustainability of the dairy industry