Chilean parkland was just set aside in historic first

The preservation of 10.3 million acres pushes Chile forward as one of the most progressive countries in environmental preservation. 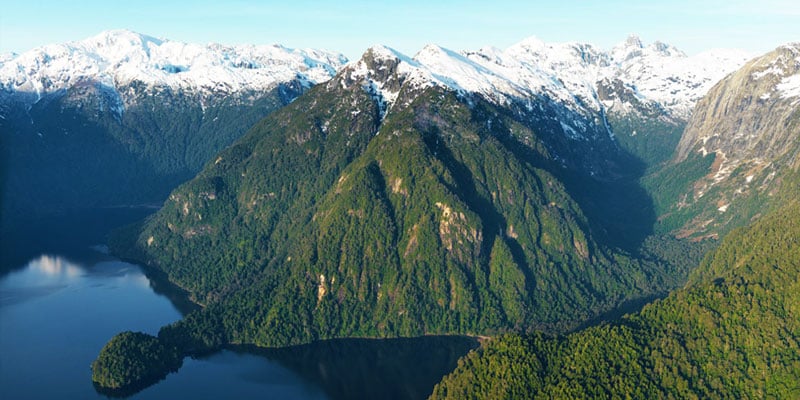 The combined acreage will be split between five national parks across Patagonia. Chile’s president Michelle Bachelet signed the preservation into law on January 29th marking one of her most notable achievements in office.

While the Tompkins couple led a successful business life here in the United States, decades ago the two moved to southern Chile to pursue their next mission, to preserve the Chilean wilderness. The goal was initially met with harsh skepticism as locals saw a wealthy foreign couple buy up vast amounts of their land. The Tompkins’ intent was initially questioned, but gradually trust was built based on land preservation, job creation, and long-term sustainability. In 2015 Doug Tompkins died in a kayaking accident in Chile, leaving Kristine to continue the mission of preservation.

The preservation of 10.3 million acres pushes Chile forward as one of the most progressive countries in environmental preservation. Chile’s president, Bachelet, also signed into law the protection of 720,000 square kilometers of the Pacific Ocean around Easter Island. With her legacy in mind, Bachelet signed these two laws just a few months before leaving office in March.