The model developed is similar to a standard N95 mask, but has some special features. It is antiviral, reusable, modular, washable, recyclable and inexpensive. 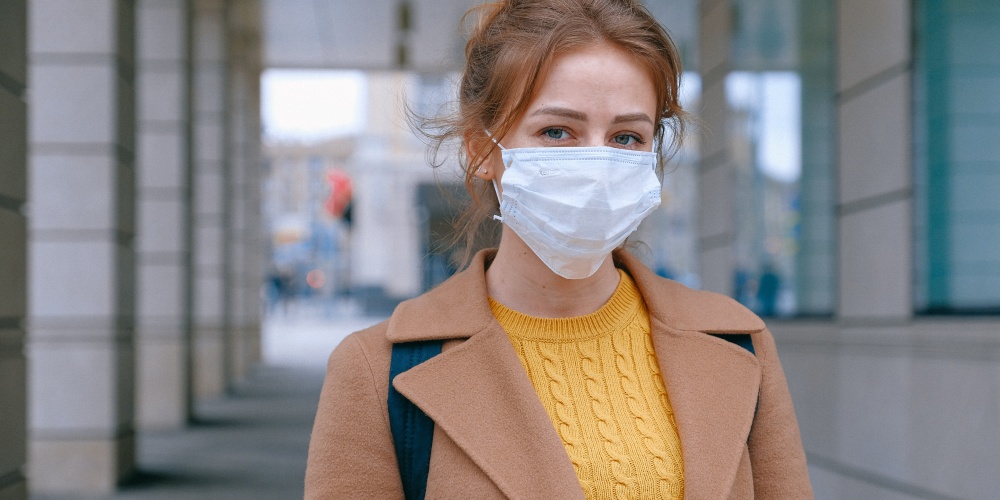 A group of Chileans has developed an innovative method of alleviating the shortage of antimicrobial masks in the context of the coronavirus pandemic. The goal is to produce them on a global scale, using nanotechnology, 3D printing and decentralized manufacturing.

The model developed is similar to a standard N95 mask, but has some special features. It is antiviral, reusable, modular, washable, recyclable and inexpensive. According to the company, the mask “will incorporate an innovative modular system of fine particle filtration made from a material that uses nanocompounds of copper that have been proven to deactivate viruses.”

The Chilean team has released the plans of their invention, known as NanoHack, so they can be downloaded and the mask printed anywhere in the world. It can also be modified and improved.

Copper3D medical director, Claudio Soto, explained that “given the richness of our materials in antimicrobial capacity, one of which is  'PLActive', that is, it eliminates bacteria and viruses, we decided to propose an open-source project called ‘Hack the pandemic', releasing a patent of a mask design.”

“This is a collaborative project with a global reach and its experimental design can be improved and modified. All this is to collaborate and help reduce the deficit of this device that, in general, exists globally,” he added.

Copper3D began its activities in Chile in 2018, with the aim of generating an impact using technology in healthcare. Referring to the material developed by the Chileans, Soto explained that “we found that the material of the prostheses of patients who had been amputated generated infections in 40% of them.”

"We combined a bioplastic with an additive based on copper nanoparticles. We realized that, by hacking the material and making that combination, we could make it antimicrobial,” he said.

To find out more about global services and innovation in Chile, see this article.