Foreign investors can take advantage of the strengths that highlight the Chilean market as a producer and exporter in the agro-industry sector. 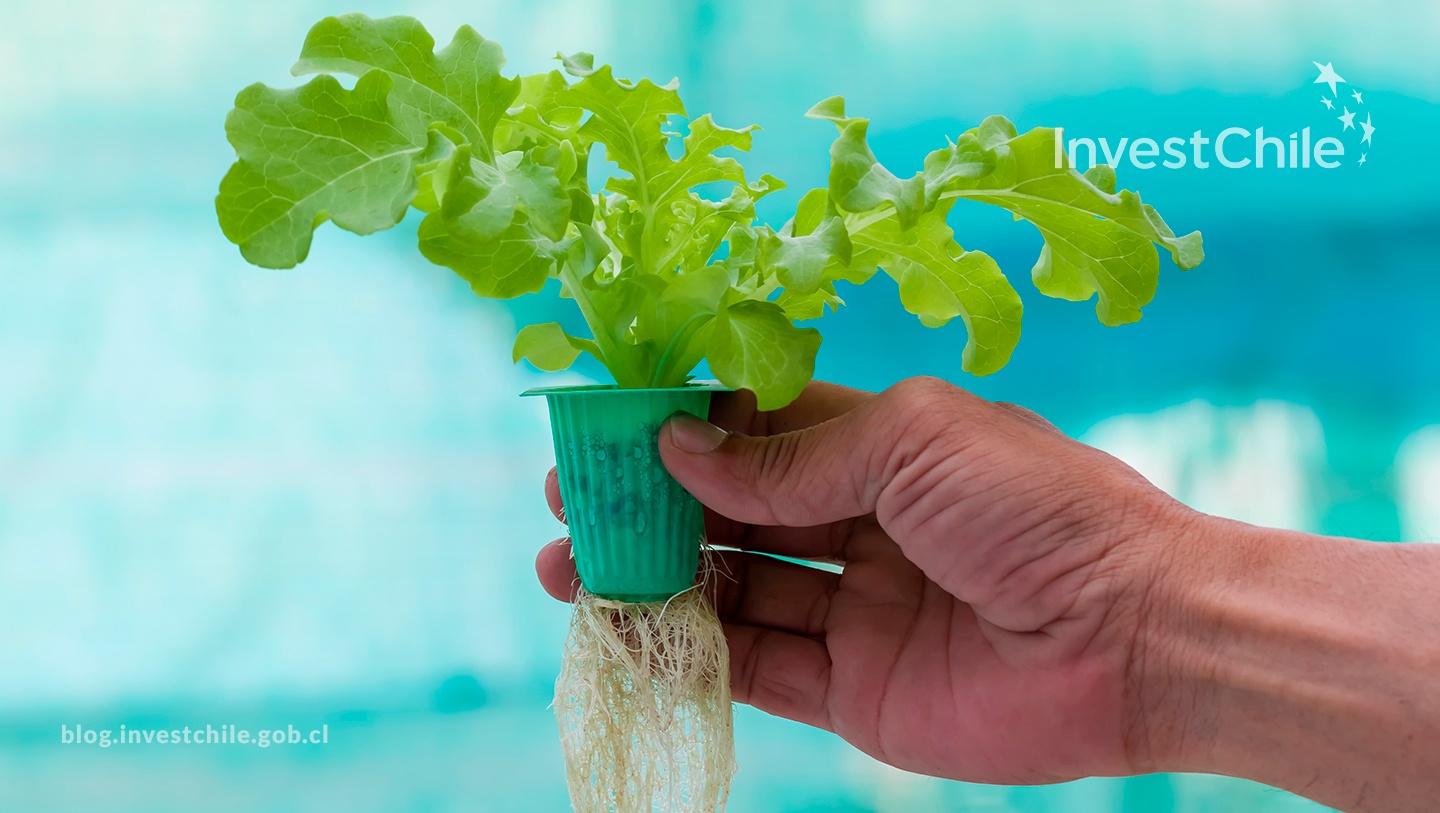 Chile is a country that is very fortunate as regards diversity of geography and climate, giving it an enormous variety of products and agricultural capabilities. Its natural appeal for the food industry is undeniable, but goes even further than this diversity: it enjoys certain competitive advantages over other countries in the world and South America.

First, for European and North American companies, it offers the opportunity to invest in a counter-seasonal country, allowing some market players to harvest throughout the year.

One example of this is the Ferrero Group. Over 20 years ago, it began to seek opportunities in the southern hemisphere to boost its supply of fresh hazelnuts whose harvest was until then confined to August. Now, through its AgriChile subsidiary, it has operations in the Maule, Biobío and Araucanía Regions where it owns over 4,000 hectares and has an industrial shelling plant and a nursery system with an annual production capacity of over 1 million plants for new local producers, thereby adding thousands of more hectares of European hazelnut to its books.

Another key advantage of Chile is its technology. Developed successfully over recent years, this has allowed the country to consolidate an industry that goes beyond raw materials. Beneo-Orafti, a company that forms part of Belgium’s Südzucker group, is present in more than 75 countries and has five production sites of which four are in Europe. The only one outside this continent is in southern Chile’s Biobío Region and has positioned the country as the world’s second largest producer of inulin and oligofructose prebiotic fiber, extracted from chicory root and used in beverages, dairy products, baked goods and baby foods.

Chile’s third important competitive advantage is an attribute that is particularly relevant for the agribusiness sector: its position as a transformation platform and its excellent market access. Diana Food, which now forms part of the Symrise Group, one of the world’s largest producers of flavorings, has had a production plant, sales offices and an R&D center in Chile since 2007. It is a supplier of different natural ingredients: concentrates juices, powders, flakes and other products derived from fruit and vegetables. Its choice of Chile reflects factors that include not only the possibility of counter-season production and installed technological capabilities but also the country’s political and economic stability, the quality and safety of its raw materials and ease of doing business. In addition, Chile offers market access: it has worked hard to boost its exports and increase their sophistication, aiming not only to expand its range of products but also to facilitate access to target markets as a means of adding value.

This is demonstrated, for example, by the Agreement that Chile and the European Union (EU) signed at the end of 2017 on the equivalence of norms for the certification of organic products. It provides Chile with access to the European market on equal conditions, reducing the administrative burden of the certification process and, therefore, costs and making local products more competitive.

These three characteristics, combined with the quality of local raw materials, the country’s natural phytosanitary barrier and its Mediterranean climate, position Chile as a top-level pole of attraction for investment in the food industry.

Would you like to know more about opportunities in Chile for agribusiness and your company?  Let’s continue talking.

Investment Promotion Executive - Food Industry Specialist / Biochemical Engineer with a Master's degree in Industrial Engineering and experience in the commercial area of Food and Nutraceutical Industry. Co-author of "Strategy for the Development of the Functional Ingredients Industry in Chile" (Foundation for Agrarian Innovation), basic document for the new public-private food policies in Chile. / ccomas@investchile.gob.cl