The company indicated that it expects to invest US$100 million in a first stage, but this could eventually increase. 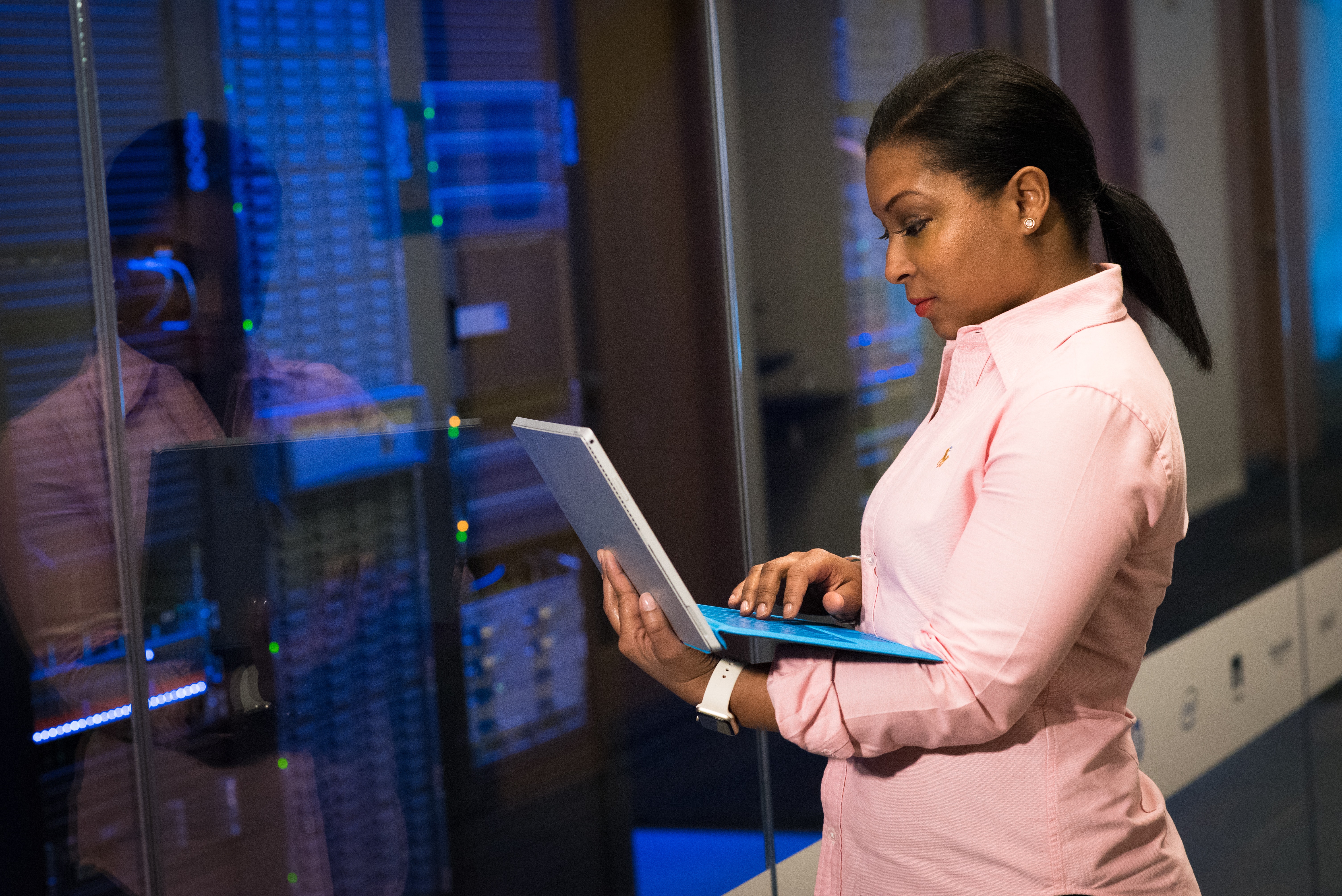 The general manager of Huawei in Chile, Dou Yong, considers that Chile has great potential to become the region’s technological hub. For this reason, the company plans to make its largest regional investment in the country, building a data center that, in a first stage, will cost US$100 million, a figure that could eventually increase.

The company had evaluated Argentina and Brazil as alternatives. The decision will be made official in July.

“Chile is the region’s most developed country and it is very open. The business environment and the physical conditions for the data center’s construction are both good. We have compared it with neighboring countries, in fact with all other South American countries. Based on our evolution, Chile is the best in all the region. So, that is one reason why we chose it. Right now, I think we are in the final stage; at the beginning of July, it will become official,” said Dou Yong.

The executive indicated that the initial plan envisages an investment of US$100 million over a period of three to five years, which will depend on the development of Huawei’s cloud business. As data increase, that figure could rise.

“Huawei is focusing on the telecommunications infrastructure provider. We also have in mind the development of 5G and the submarine cable between Chile and Asia, including our business with companies. The cloud will be a new area for us and, in the next few years, I think that will be our main focus,” he emphasized.

Only a few weeks ago the company inaugurated a submarine cable in the far south of Chile that connects three regions. “It is a good reference as regards demonstrating our technical capacity. We are very interested in the submarine cable project to connect Chile with Asia, so we will be following the process and the strategy of the Undersecretariat for Telecommunications (SUBTEL); we are very interested in participating,” he indicated.

"I think this project could help Chile become an information center for South America. It helps the connection between Chile and Asia where, in the future, it could be extended to this entire region. As a result, we see many business opportunities in this project and are very interested in actively participating,” he concluded.

To learn more about advances in digital connectivity in Chile, see this article. 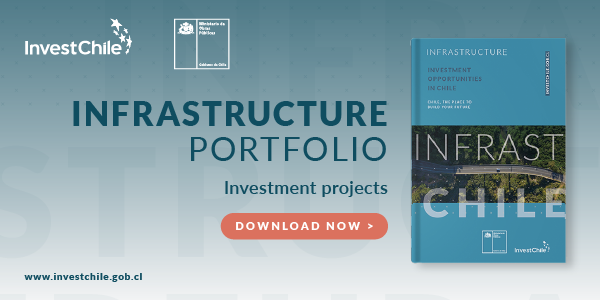