As part of the InvestChile Talks series, Ana Novik explained the role played today by investment promotion agencies. "Chile plays an important role in our network of investment agencies," she said. 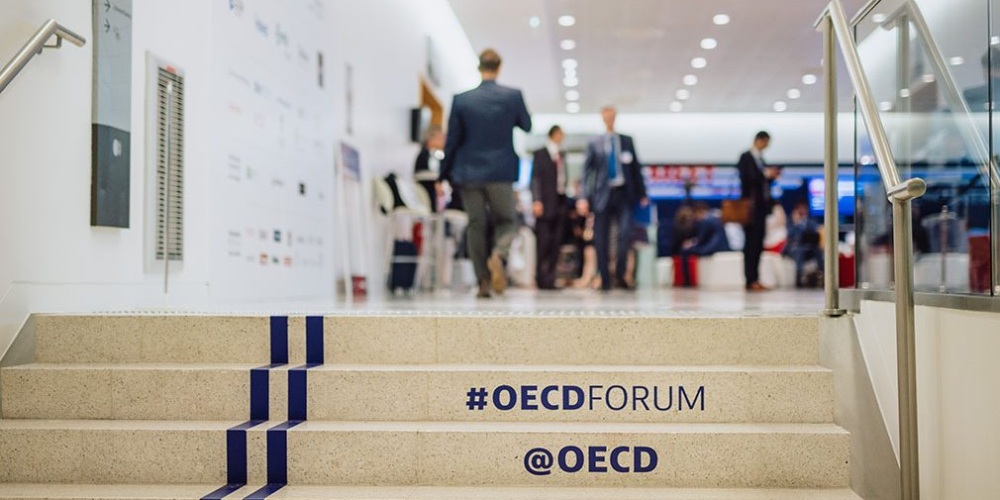 During the second presentation of the InvestChile Talks series, organized by the Agency for the Promotion of Foreign Investment, InvestChile, the head of the Investment Division of the Organization for Economic Cooperation and Development (OECD), Ana Novik, presented the investment promotion agencies’ current status in the organization, and commented on capital flow trends on an international level. 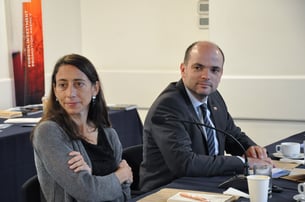 "All developed and developing countries look to attract investment, since investment generates work, growth and innovation," she said. As such, "in the last 30 years, the number of investment promotion agencies quadrupled in the OECD countries and Latin America."

In addition to commenting on the results of the study "Mapping of investment promotion agencies in OECD countries," the executive stated that both the commercial war and the digital economy will definitely affect investment patterns.

In her view, the tariff dispute between the United States and China will play a role in investment flows if the commercial markets close in response to tax increases. "The longer this commercial tension lasts and the longer it goes unsolved, this will generate more uncertainty in the market, and uncertainty impacts investments," she noted.

She also referred to the impact of the digital economy, stating that this could cause "more selective investment. There may be less investment, because transactions can probably be digitized and, therefore, contracts signed with local producers. We are just beginning to measure the effects. But these issues will influence how we invest and where we invest," she said.

Speaking with local public organizations, Novik said that most of the investment agencies were created in the 1990s, when countries began to open their economies, and that at a global level, especially in OECD countries, their basic functions include building image, attracting investment, facilitating investment and promoting regulations and measures to encourage investment. As observed by the international organization, most of the agencies’ resources go towards attracting, facilitating and retaining investors. 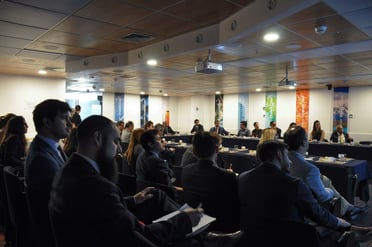 The executive pointed out that agencies have a key role in generating reforms to improve the investment climate because of their relationship with companies, and that they are versatile and dynamic, which allows them to easily adapt to changes. "The investment promotion agencies are living institutions, because they are in constant contact with companies and they are always changing to become more useful, responding to their progress and challenges," she said. As an example, "89% of the OECD’s promotional agencies have undertaken at least one major reform in the last five years."

The executive also highlighted the creation and growth of InvestChile, an agency that was designed based on OECD recommendations, and underlined the importance of its participation in the organization’s Investment Committee, together with the agencies of the rest of the economies that form part of the group.

In turn, InvestChile director Cristián Rodríguez Chiffelle valued the OECD’s contribution to the debate around the investment promotion agencies’ work, highlighting that "as an agency we have performance goals and we focus on results, in line with the organization’s main recommendations. Ours is an agency that does not lose sight of the fact that we have to attract sustainable investment to the country that generates quality jobs, and we’re working for that. In that sense, our participation in the OECD provides us with the opportunity to acquire international best practices and to share our experience," he said.

Chile to be home to world’s largest gamma-ray observatory