How to Invest in Chile: What Taxes are paid in Chile?

The Internal Revenue Service (SII) is the Chilean public institution responsible for taxation. The following is a brief explanation of the Chilean tax system. 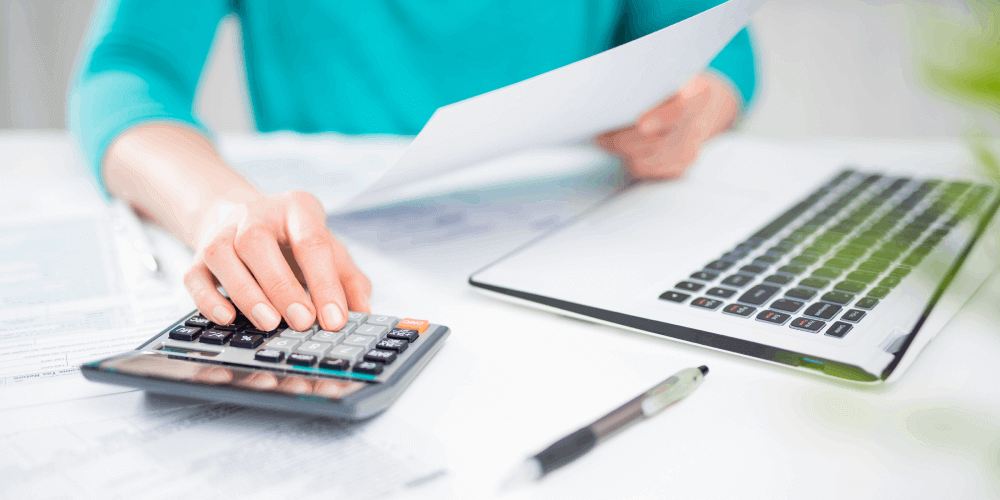 Individuals domiciled or residents in Chile are taxed on their worldwide income, which is their income arising both within and outside Chile. However, during their first three years, only Chilean-sourced income is subject to tax in Chile for foreigners who establish domicile or residence there. This term may be extended by the Internal Revenue Service in specific cases.

Individuals without domicile or residence in Chile must pay tax on their Chilean income. An individual is treated as domiciled in Chile if it can be assumed that they intend to remain in Chile permanently, and as a resident if they reside in Chile for periods that exceed 183 days in total within any twelve-month period.

A legal entity is domiciled in Chile if it is formed in Chile.

The absence of residence in Chile for tax purposes does not cause domicile in Chile to be lost, if the person directly or indirectly retains their principal place of business in Chile.

Chilean-source income is derived from:

Income tax is established by Decree Law 824 of 1974. It is a direct tax levied on personal income on a net basis and is generally paid through an annual income tax declaration.

Income tax is levied on various sources of income at a range of rates:

Chilean corporate income tax generates a tax credit that can be offset against these final taxes. The Chilean tax system recognizes taxes on business income when calculating the tax payable on business income distributed to final taxpayers, in order to avoid domestic double taxation. The “tax credit” percentage will depend on the tax system chosen.

To found out more details about this and other material relevant to starting your business in Chile, download the chapter of our step-by-step guide for Foreign Investors. Other chapters of the guide also contain useful information about Social Security, Labor Laws and Environmental Assessment. 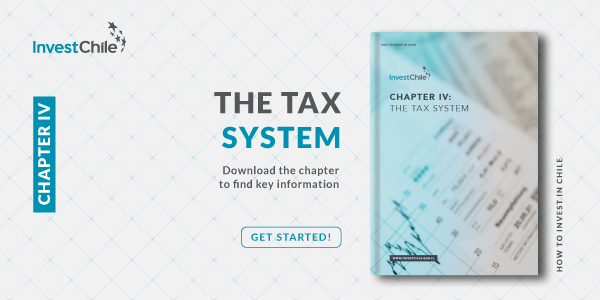 Topics: How to invest in Chile

How to Invest in Chile: International Trade

How to Invest in Chile: Environmental Assessment