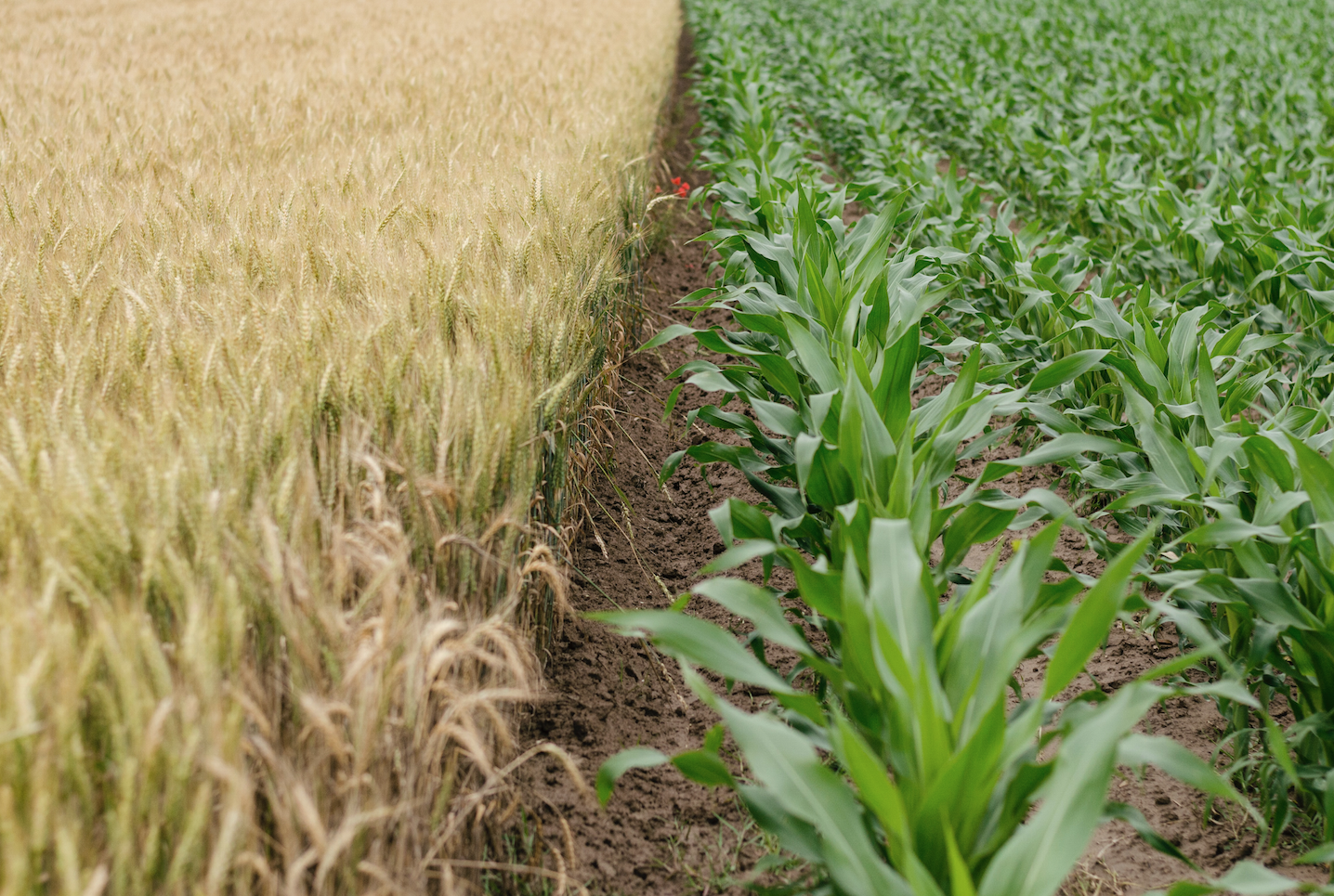 According to the United Nations, the world population currently totals some 7,300 million people and it is estimated that the figure will reach 9,700 million by 2050. This rapid growth of the human population and the consequences of the severe climate crisis facing our planet raise the question of how to feed all these people efficiently whilst also taking care of the environment.

Anita Rivera, a food sustainability expert and director of the Bosque Frío consulting firm, explains that “currently enough calories are produced to feed the growing world population but the problem is that those calories are badly distributed and 40% of the food produced in the world is lost and never reaches the table of the end consumer. So the discussion should focus on how we produce food, rather than how much.”

In this context, the concept of agroecology has been proposed in recent years as a viable solution, so much so that, in 2018, it was recognized by the FAO (UN Food and Agriculture Organization) as an alternative for the development of a more resilient and sustainable food system. It involves the implementation of a farming and livestock raising system that seeks to care for and conserve local ecosystems and avoid soil degradation.

The FAO defines agroecology as a scientific discipline, a set of practices and a social movement that seeks to develop sustainable agricultural production systems. To this end, it is based on rural development, food sovereignty and the conservation of natural resources and biodiversity. It promotes the optimal use of local resources, rural culture and ethical values ​​such as fair trade and fosters the quality of life of farmers and country dwellers.

“And it is in the how that agroecology plays a fundamental role because it means that food can be produced a more sustainable and fairer way, with less environmental impact and greater social equity. It is a movement that has been gaining ground in recent years, particularly in the segment of small family farming, which accounts for approximately 70% of the food produced globally. Family farmers are the people who have the tools to practice agroecology,” says Rivera.

In 2018, the FAO issued a call for greater support for agroecology through public policies and instruments to promote its adoption.

In response to this call, Chile has implemented various strategies through INDAP (Institute for Agricultural Development). They include the Sustainable Agriculture Program and the National Agroecology Commission, formed by small farmers’ national organizations and INDAP.

All of them support the techniques used in this production system such as minimizing tilling and plowing, more efficient management of the water used for irrigation and animal consumption and the planning of livestock grazing in the fields.

Other initiatives include rotating cereal crops with perennial grasses such as clover, ryegrass or fescue; maximizing the diversity of species or crops planted in different periods on the same land; using cover crops (to prevent soil erosion and moisture loss); and using organic compost as fertilizer, rather than chemicals.

Agrícola El Manzano is a small community in the Bío-Bío Region that has been using agroecological and regenerative production systems for two decades, accompanied by programs of education about these disciplines.

It began when the Carrión-Raby siblings decided to take charge of the family farm in the Las Arenas del Laja sector, which used the monoculture system and agrochemicals. “I studied agronomy but very early realized that there were things that didn't make sense to me. Fortunately, I came across permaculture (a system that seeks to create sustainable, ecologically healthy and economically viable human settlements) and had the opportunity to experiment with different ways of working the land,” says Javiera Carrión, one of the experts who lead El Manzano.

Carrión explains that, in all these years, they have been able to verify in situ the benefits of this system: they produce food - mainly grains – on land that, according to its soil classification, was suitable only for pine and eucalyptus plantations. “To see that it works, just compare this land with the neighbor’s,” she says. "At the end, you have healthy food as a return and the great benefit of being able to raise your children in a toxin-free environment,” she emphasizes.

Agroecology applies to both plant production (horticulture and fruit growing) and animal production (livestock and poultry), seeking to apply a holistic view of management of the farm. It not only takes financial resources and infrastructure into account, but also gives value to personal experience.

In Chile, Carnes Manada has successfully applied the concept of agroecology and regeneration to livestock production. Based in the Los Ríos Region, the company was founded in 2011 in a reaction to conventional meat production and marketing systems - mainly beef - with the idea of ​​developing a production system that has soil health as its central concern.

The company plans production by imitating the relationship of herbivores with grasslands, avoiding the use of chemicals. “The idea is to boost the biological activity of the soil, understanding it as a living system, and use it as a carbon sink. The richer the soil in microorganisms, the more carbon it is able to fix, thereby contributing to reversing climate change,” explains Cristóbal Gatica, an agronomist and one of the founding partners of Carnes Manada.

He adds that, over the years in which they have been implementing this type of cattle grazing, they have seen the reappearance of species that indicate the good health of the land, such as the dung beetle, and been visited by animals that live in the surrounding fields.

Gatica adds that this type of livestock farming has more benefits than industrial production systems because ruminants evolved to take advantage of the fiber obtained from fodder, but not from grains. “Animals can graze in groups because they have enough space to do so, which is also consistent with their nature. In addition, as no agrochemicals, pesticides, antibiotics or hormones are used, there is no residue of these toxins in the meat,” he explains.

“All this means not only animal well-being, but also a meat of much better quality. This is a new form of animal production and we want to transform the meat market in Chile into a space for collaboration and inclusion, taking care of the land and the people who live off it,” he says.

To learn more about the food industry in Chile, see this article.