Atlas Renewable Energy plans to invest US$4,000 million in LatAm

A third of the regional investment plan will go to Chile over the next four years, the company’s general manager in Chile, Alfredo Solar, told PAUTA. 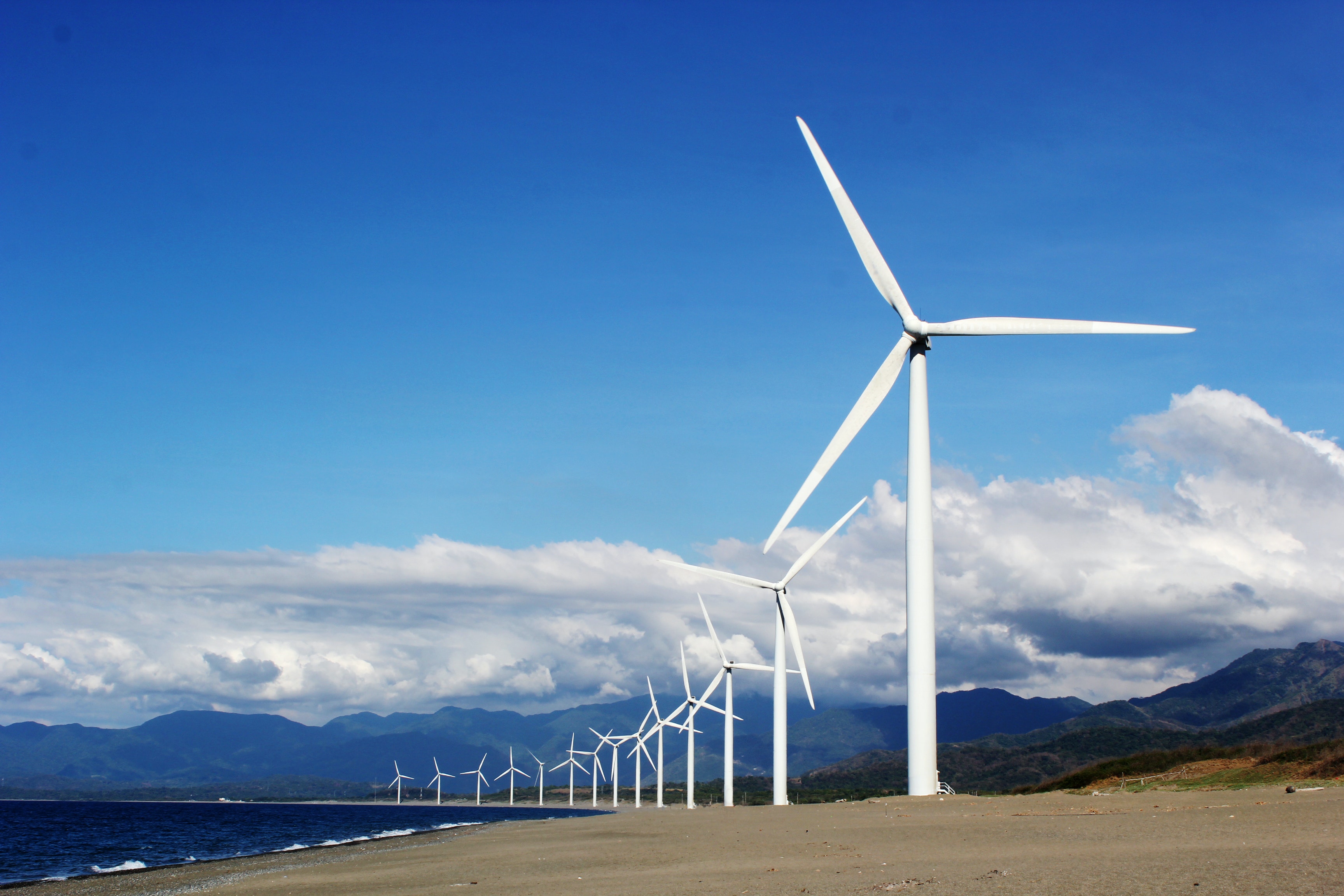 In line with Chile’s bid to address climate change, a quarter of the electricity generated in the country now takes the form of non-conventional renewable energies (NCRE). Clean energies, which are growing faster than expected, continue to gain ground in different parts of the country.

Wind energy has been developed principally in the Biobío, Coquimbo, Atacama and Aysén Regions while solar plants have been installed mainly in areas such as the Atacama, Antofagasta and Tarapacá Regions. The general manager of Atlas Renewable Energy in Chile, Alfredo Solar, noted that the cheapest energy with the best radiation in the world is found in northern Chile but “the problem is that not all the consumers are in the north.”

Although photovoltaic capacity has increased in recent years, one of the greatest challenges for the incorporation of renewable energy sources into the electricity system is transmission and efficient distribution. Principally in order to bring this energy closer to central Chile, “we are developing projects near Santiago to avoid congesting lines and be closer to demand,” said Solar in Radio PAUTA’s Pauta Bloomberg program.

“If you build a plant where there are not yet transmission lines, part of the energy is lost and there is an important economic loss,” warned the general manager of Atlas. He explained that the National Energy Commission is in charge of the expansion of the transmission system and must anticipate the places where plants will be developed and call tenders.

“At the level of the region [Latin America], we want to invest US$4,000 million. We want to invest roughly a third of that in Chile over the next four years,” said Solar. The financing structure will be one-third equity and two-thirds in the form of debt or the injection of capital from institutional investors, he added.

Atlas Renewable Energy already has two solar projects in Chile - Quilapilún in Santiago’s Colina district and Javiera in the northern town of Chañaral - and is developing a third plant in Antofagasta, El Sol del Desierto, which is scheduled to be ready in June, with an installed capacity of 244 megawatts.

Its development has been delayed by the pandemic but, according to the multinational,  supplies are already arriving, the ports are working and the teams are at the site “trying to make up for lost time”.

Regarding growth projections, the general manager of the company in Chile indicated that it is interested in staying and looking for ways to combine energy sources so as to supply demand 24 hours a day.

Fasten your seatbelts! Chile to open its borders as from November 23