In the placement of Chile’s first sovereign green bond, international markets showed their confidence in the Chilean economy through a historically low interest rate (3.53%) and strong demand from institutional investors that specialize in green bonds. 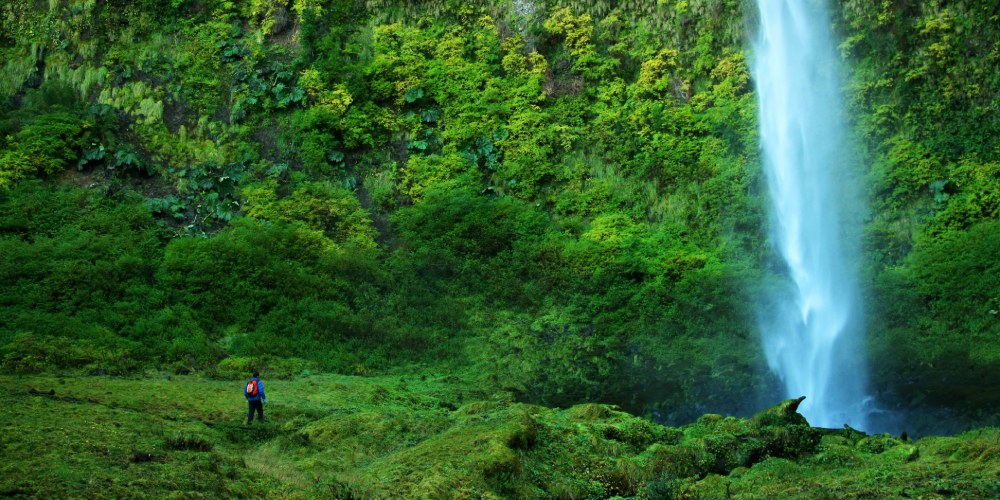 Chile has placed its first sovereign green bond. The dollar-denominated bond, due in 2050, is for US$1,418 million and established a new benchmark in this market.

Second, the spread of 95 basis points over the US Treasury rate was also the lowest among emerging economies for bonds with the same maturity.

Third, the bond marked the first time that the interest rate on a foreign-currency placement has been lower than that estimated on the basis of secondary market data; that is, a negative concession of 5 basis points.

Finally, the operation attracted high initial demand which, at US$6,700 million, was 12.8 times the amount offered and was also diversified by both type of investor and geographic area.

Finance Minister Felipe Larraín underscored the success of the operation and its results, indicating that “the placement of our first green bond demonstrates our firm commitment to taking concrete actions in the face of climate change. In an international context of greater financial turbulence, the confidence of international markets in our country stands out, rewarding us with historically low rates, below even the equivalent rates on the secondary market.”

At the placement rate, demand for the bond comprised over 260 accounts of investors from Europe, Asia and around the Americas. This reflected both Chile’s solid macroeconomic situation and the important marketing efforts made by the Finance Ministry to attract international interest through roadshows in different parts of the world.

Context of the placement

The green bond was issued after a favorable verdict on the so-called “Green Framework” which was successfully evaluated at the end of May by Vigeo Eiris. This independent international agency, which specializes in research on environmental, social and governance (ESG) issues, gave the Framework the highest assurance rating for the envisaged bonds’ contribution to sustainable development. The project portfolio associated with this placement also obtained certification from Climate Bonds Initiative (CBI), an international organization specializing in green issuance standards.

The Framework was developed and the portfolio selected by a multi-ministerial working group, led by the Finance Ministry and including the Ministries of Agriculture, Energy, Environment, Public Works and Transport. Valuable support was also provided by the Inter-American Development Bank (IDB).

Minister Larraín expressed his appreciation of the work of the Finance Ministry team, the underwriter banks (BNP Paribas, Citibank and HSBC) and the legal advisors for the placement (Cleary, Gottlieb, Steen and Hamilton, internationally, and Morales y Besa, locally).

As previously announced by Minister Larraín, the government plans to make a new sovereign green bond placement in the coming weeks. It will be in euros and will complete the US$1,500 million in new foreign-currency borrowing envisaged for 2019.

To learn more about Chile's commitment to the environment, review the following article.