In an index prepared by the World Intellectual Property Organization (WIPO). 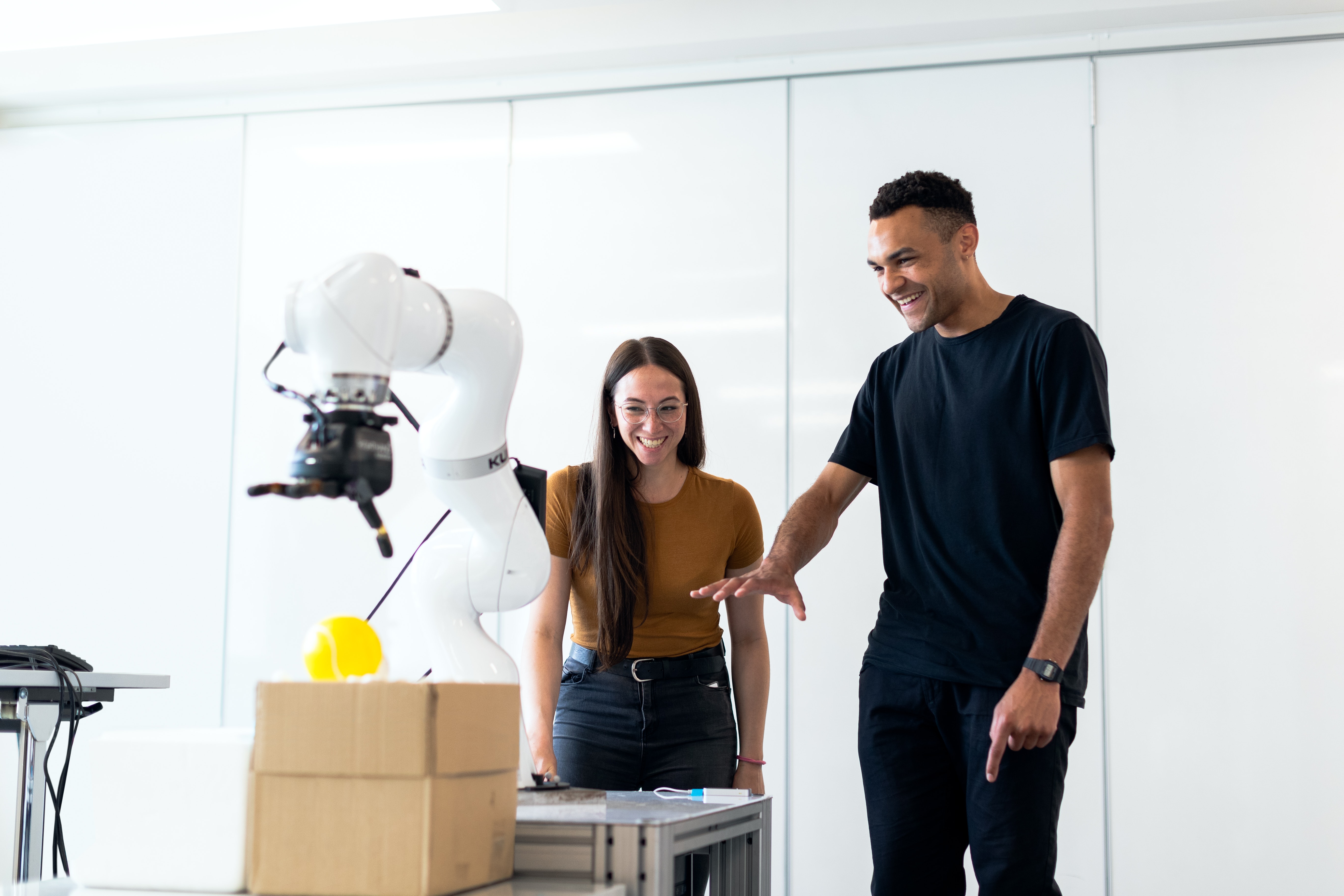 The World Economic Forum (WEF) has reported that, according to the results of the Global Innovation Index 2020, prepared each year by the World Intellectual Property Organization (WIPO), Chile is Latin America’s most innovative economy.

However, the study reveals that Latin America continues have significant imbalances in terms of innovation. It notes that, despite some encouraging initiatives, public and private investment in research and development remains low and the use of intellectual property systems is still incipient.

This is borne out by the fact that Chile and Mexico, the regional leaders on innovation, are only in 54th and 55th position, respectively, in the international ranking.

Mexico is one of the few Latin American countries to have improved its position compared to the 2019 ranking in which it took 56th place. Indeed, according to the study, Mexico stands out internationally as the world’s largest exporter of creative goods. Peru was penultimate in the ranking of Latin American countries, with a score of 28.8 points, followed by Argentina (28.3).

Chile seeks to fast-track mining projects worth over US$17,000 million