Lader Energy has just inaugurated the first plant in San Fernando, Chile, which will produce 10,000 liters of water per month using the AWA Solar system, and it intends to open up a second plant in Medellín, Colombia later this year. 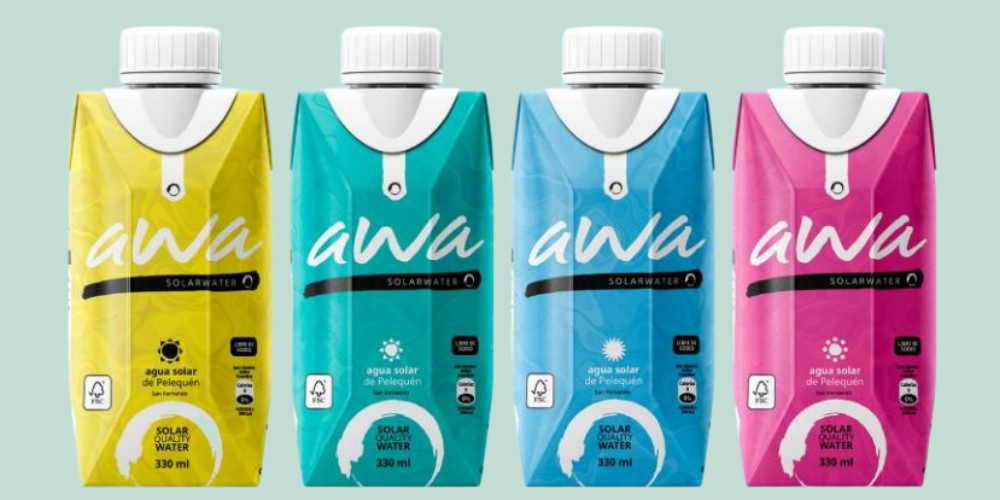 With the purpose of fighting climate change, brothers Andrés and Horacio Vásquez and Catalina Kissling founded Lader Energy in 2016. Their company installs and develops renewable energies and is now operating in five countries across the region. In 2019, motivated by the issue of water scarcity, they took a step forward and developed a new source of water.

While they were looking for options to produce water without a carbon or water footprint, they came across a system in the United States. Two years later, in 2021, they invested US$250,000 in creating a proprietary technology called “AWA” and they have now set up a plant to produce water from the air in San Fernando, 140 kilometers south of Santiago.

Lader Energy Business Development Director Andrés Vásquez explains that the plant has 62 hydropanels, which combine solar photovoltaic energy with solar thermal energy. “A group of fans draw in ambient air and the moisture in the air is trapped. The water vapor is condensed to produce potable water. It is then mineralized with calcium and magnesium and it goes through ultraviolet and activated carbon filtration processes,” he explains.

The modular plant has a current monthly production capacity of 10,000 liters of water, which will initially be sold in bottles. “10% of the profits from the sale will be used to install hydropanels in communities without a potable water supply,” says legal director Catalina Kissling.

The company also intends to sell water directly to communities. “We have presented this idea to most of the authorities, the General Directorate of Water (DGA), the Regional Ministerial Health Secretaries and municipalities. We’re in discussions,” states company CEO Horacio Vásquez.

In parallel, they have been talking with local stores, supermarkets, and businesses “that want to use the system,” he adds.

The CEO explained that they plan to open up new plants in northern and southern Chile, and “we are getting ready to start up in Colombia this year, near to Medellín,” he adds.

To find out more about start-ups and Chile as a business platform for Latin America, read the following article.