Chilean ICT developers make their way into the US market

The trade commissioners of Chile in New York and Miami indicated that innovation in financial services and entrepreneurship are the heavyweights of the sector in the world’s leading economy. 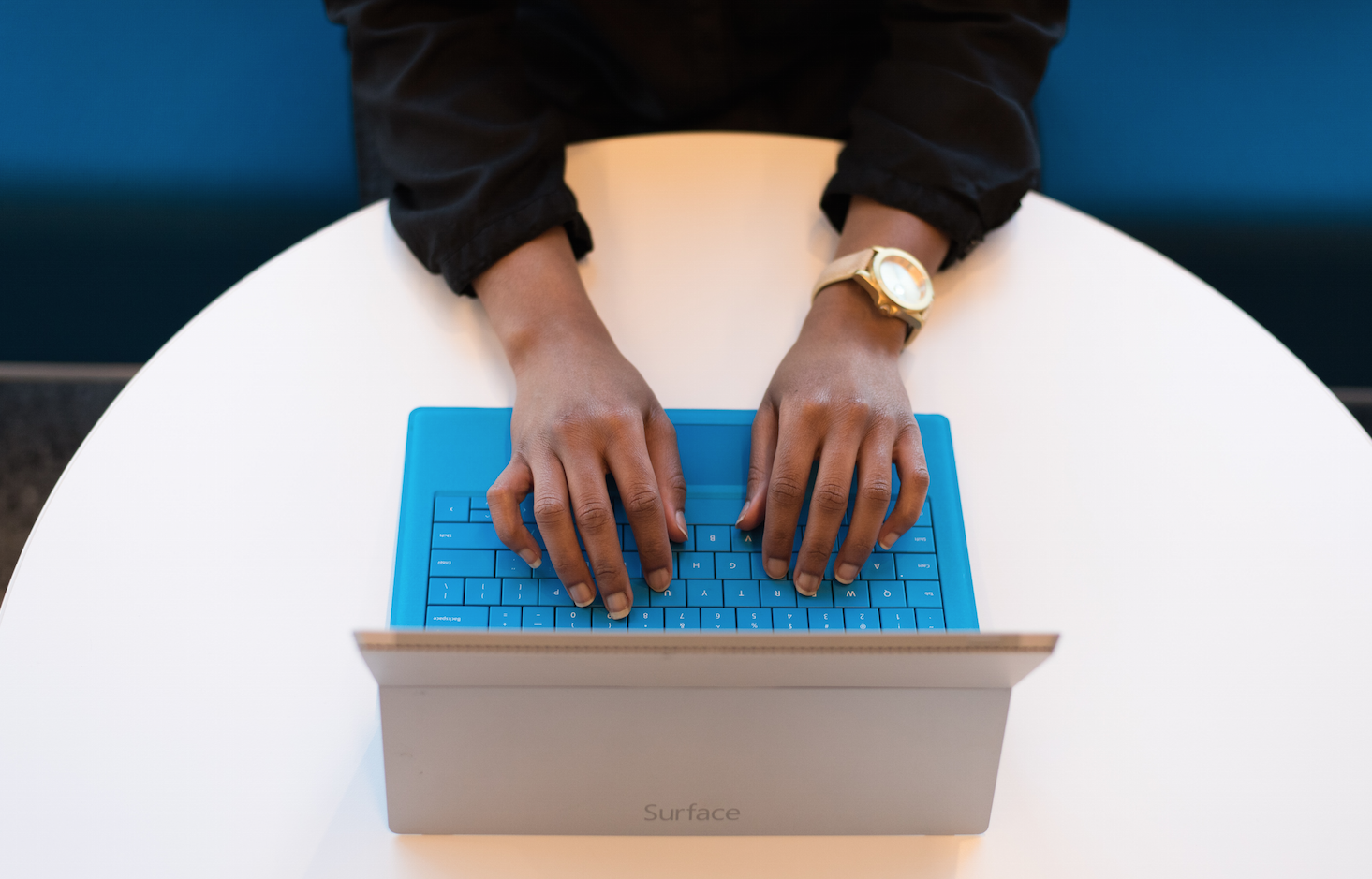 Information and communications technologies (ICTs) have positioned themselves as one of the most attractive ways of doing business, and Chile has begun to make its way into important markets, capturing the attention of international buyers.

According to the Undersecretariat for International Economic Relations (SUBREI), exports of ICTs to the United States reached US$303 million in the first nine months of 2019, achieving a 32% market share and representing an increase of 27% on the same period in 2018.

In 2018, the world’s leading economy was already the main market for the sector’s exports of which it accounted for 42%. At US$352 million, they were up by 15% on the previous year.

Although full and disaggregated data for 2019 is not yet available, the general area of IT and related services is estimated to have shown an expansion of 30.9% over 2018.

In the light of this expansion, ProChile held its first meeting for the sector’s exporters, Enexpro IT, last week when 100 Chilean SMEs presented their projects to 30 overseas buyers. During the 520 meetings that took place, the trade commissioners of Chile in New York and Miami, Ignacio Recart and Germán Rocca, respectively, also spoke with the ICT entrepreneurs.

“Thanks to the two countries’ long trading history, it was natural for the US to begin to buy or import ICT services from Chile; obviously, initially, connected with US companies with which they had some previous relationship, whether in the form of a stake, ownership or a joint venture,” explained Recart.

Recart added that this was thanks to the sustained two-digit growth. This reached 50% in the first quarter of 2019 compared to the same period in 2018 and, although there is no official forecast, he indicated that “most likely (this year) we will export at least 10% more.”

In the case of Miami, Rocca explained that Florida has emerged as a strategic hub because it is promoting the use of Miami as a base for Latin American technologies.

“Not because they want to become Silicon Valley or compete with it, but the reverse. They want to generate their own identity as regards technology, and their natural partner is Latin America,” he added.

Countries like Brazil and Uruguay are strong competitors in the ICT sector. However, the trade commissioners indicated that the Chilean hallmark is easy to identify because its argument of strength is linked to “the availability of local talent, reasonable costs that are still lower in terms of man-hours as compared to US markets, and the time zone is the same or similar,” said Recart.

The trade commissioners explained that the most important advantages could be related to projects or medium-sized contracts, which need to go out and show what they can offer.

“While the relationship between the US and Chile was previously based on raw materials, today the US is perhaps the market where our exports are most diversified, especially non-traditional exports,” said Recart.

Rocca drew attention to the difference in the specialization of each state as regards ICT imports, noting that Miami focuses on technology services and innovation. New York, on the other hand, “is a more balanced pole of business in general,” indicated Recart, referring to the use of Fintech and retail technologies, among others.

To find out more about technology advances in Chile, see this article.