A recent report released by Canadian mining company Capstone Mining about its Santo Domingo project in the Atacama Region sets out solid arguments for extracting cobalt from the deposit. 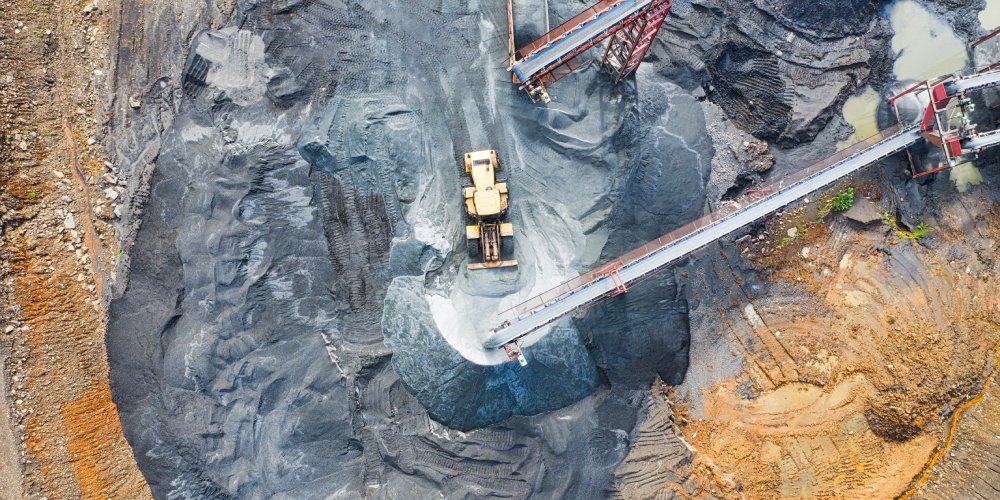 Chile is known worldwide for its mining industry and as the world’s largest copper producer and the second lithium producer. It also has the largest reserves of copper and lithium, according to the U.S. Geological Survey (USGS).

Copper is essential for electromobility because it is capable of transmitting energy from the battery to a vehicle’s other systems, while lithium is very important for the manufacture of anodes and cathodes for the batteries that provide the energy for electromobility.

Cobalt is another element that can serve as a transition metal in batteries and today, in Chile, there are growing opportunities for its exploitation. A recent report by Canadian mining company Capstone Mining about its Santo Domingo project in the Atacama Region indicates robust possibilities for the exploitation of this mineral at the future operation. To confirm this, the company is currently conducting a preliminary economic evaluation, scheduled to be completed during 2020.

“If Santo Domingo were in operation today, its refined production of 4,700 tonnes of cobalt per year would make Capstone the fourth largest producer of battery-grade cobalt outside of China and the largest in the Americas. It would also be one of the lowest-cost producers in the world,” said the president and CEO of Capstone, Darren Pylot.

According to a study commissioned by CORFO, the Non-Metallic Mining Committee and SERNAGEOMIN in 2017, the Cobaltera, Carrizal Alto and Tambillos-Minillas districts - located in the Atacama and Coquimbo Regions - have the potential to produce this mineral although, according to experts, information is still lacking in order to dimension their possible output.

To find out more about mining investment opportunities in Chile, see this article.

Yape, the robot that will be delivering food in a few years time