Backed by prestigious investors like Apple, Alibaba and Softbank, the Chinese company aims to compete in food delivery with UberEats, Pedidos Ya and Rappi. Its launch in the Greater Valparaíso area marks the beginning of those efforts. 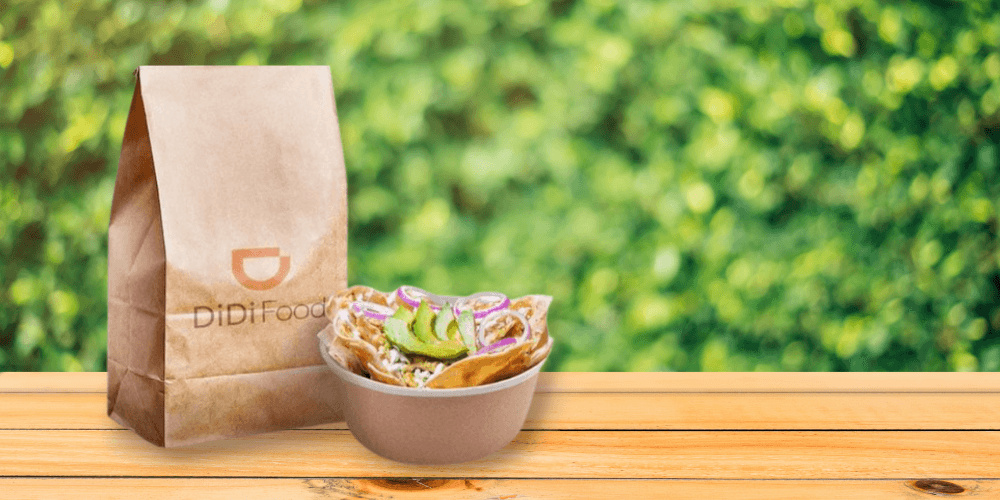 The company aims to compete in food delivery with UberEats, Pedidos Ya and Rappi.  Its launch in Greater Valparaíso – the urban center of Chile’s Fifth Region – including the municipal districts of Valparaiso, Viña del Mar, Quilpué, Villa Alemana and Concón - marks the beginning of those efforts.

What does Didi Food have planned next for Chile?

DiDi Foods has not decided on its next destination after launching in Valparaíso. When asked whether the company will launch in Santiago in the second half of 2022, DiDi representatives explained, “The Metropolitan Region is an attractive option and one that we are evaluating.”

DiDi Food’s General Manager for the Southern Cone, Daniel Serra, commented that while Chile is one of Latin America’s most advanced countries in terms of digital adaptation and insertion for goods delivery, there is still room for growth.

“Valparaiso definitely will not be our only or last city in Chile. We are going to begin aggressive expansion in the rest of Chile because we believe it is a product that can contribute great value,” he added via video conference from Mexico.

“The number of people who have access to a delivery service is still small, and the people with access who use it regularly is even smaller. We want to transform its use, reach new people who have not used these services and give users more value for their money,” the executive remarked.

When did Didi arrive in Chile?

The Chinese company has been operating in Chile’s passenger transportation market, through DiDi Express and DiDi Taxi, since May 24, 2019. Chile is the sixth Latin American country and seventh in the world to have the DiDi Food application.

The Mexican executive explained that delivery partners are not charged a commission, drawing a comparison to “driving partners.” He also added that the income generation model for delivery people would be based on variables like connection time, kilometers traveled, and availability during peak demand times. He noted that he believes in competition and so the application will not demand exclusivity from its workers.

On the other hand, he discussed the management model, which aims to increase the promotions available to users.

“We are the only platform that reinvests the majority of our commissions in promotions, which we co-fund with the restaurants. As a result, the end user has access to bigger discounts. We want to give our users a 50% discount,” he said.

To find out more about Chinese investment in Chile, see the following article.