The company has chosen Santiago as the site for one of its 30 new Local Zones worldwide, which will be up and running between this year and next. The facility will encompass computing, warehousing and database services. 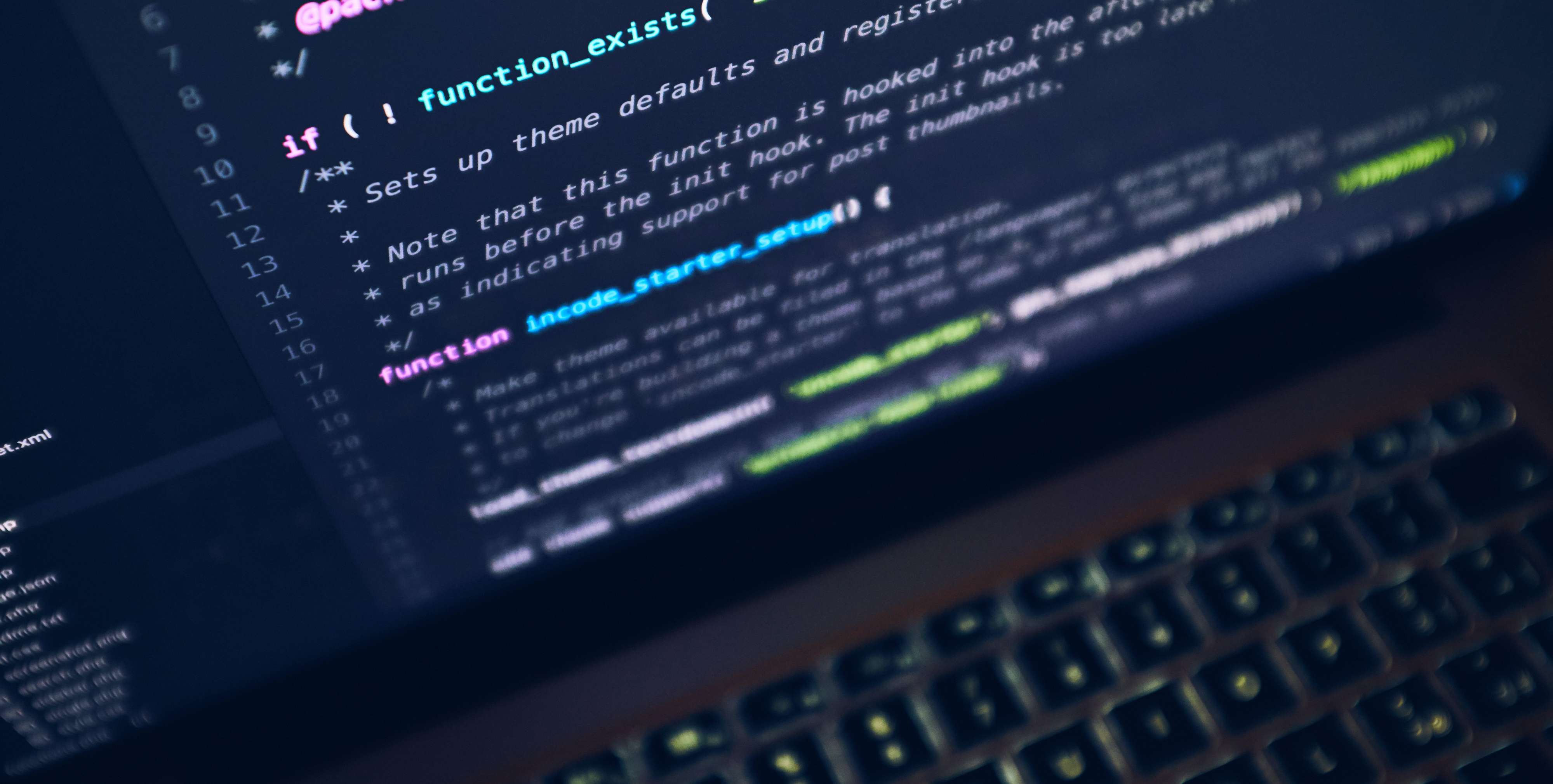 US company Amazon Web Services (AWS) has chosen Santiago as the site for one of its 30 new Local Zones (data centers) worldwide, which will be up and running between this year and next.

“We are announcing investment in more than 30 Local Zones in over 26 countries, in the world’s largest cities, including Santiago,” Rafael Matje de Carvalho, Head of Solutions Architecture for the Latin American Public Sector at AWS, told El Mercurio newspaper.

AWS Local Zones are a type of infrastructure roll-out to expand the AWS Regions in order to bring computing, warehousing, database and other AWS services in the cloud closer to major population centers, industry and information technology (IT) centers.

The executive explained the importance of the new infrastructure, noting that once the Santiago Local Zone is operational, clients will not depend on infrastructure in Brazil or the United States, “which will, for example, result in shorter response times in applications. It will also provide clients with the benefits of access to closer information and warehousing resources without having to operate their own data infrastructure.”

“Instead of building a data center, installing and managing servers, users can harness this infrastructure in the cloud to gain agility, reduce costs and increase stability,” he said.

“Chile is a very strategic country for us because of all the technological transformation and adoption, which it has accepted quite quickly,” he commented.

Speaking about the challenges, he highlighted the need to have a team with the knowledge necessary to install the technology. To that end, the company is making a fairly significant investment in training “because we will need a great team in the future. We’re working with different universities in Chile and providing free training in Spanish so people can get the training,” he said.

To more information on digital infrastructure investment in Chile, see the following article.