DiDi: The Chinese company that will compete with Uber in Chile

Initially, it will operate outside the Chilean capital Santiago, specifically in the cities of Valparaíso, Viña del Mar, Concón, Quilpué and Villa Alemana. 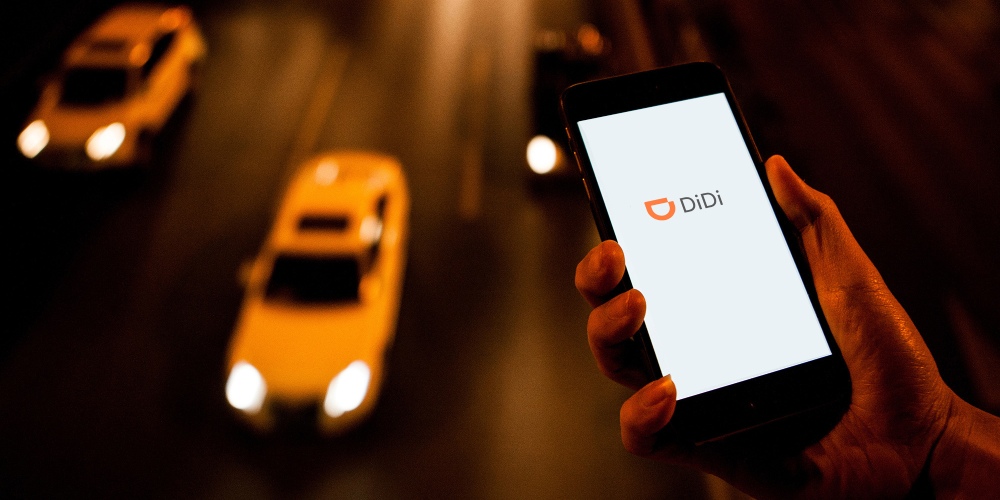 Everything is ready, it seems, for the debut in Chile of Uber’s main competitor internationally: DiDi, the Chinese transport company that will begin operations in the country in the first semester of this year.

According to the FayerWayer technology website, it will operate in a way very similar to Uber, with users contacting a driver through the app guided by GPS.

Mi Yang, head of Latin American expansion, told CNN that the company will implement a long process of adjustment before expanding in Chile’s different regions.

“We are in a process of listening and learning in order to understand the Chilean market and, with that perspective, offer the services it requires. While taxis are one area, we do not rule out adding other more sophisticated services, such as electric vehicles, or transport with greater capacity,” he explained.

The Chilean Ministry of Transport valued the interest of new transport platforms in the Chilean market.

“The arrival of this application demonstrates the interest of companies in investing in Chile and how they have diversified the tools that offer technological solutions for the challenges of mobility.”

Among its most important announcements, the company indicated that the first 3,000 drivers to register with the platform will receive a wage of some US$560 in their first week.

In addition, DiDi will, at least initially, charge drivers only 10% of the fare paid by the passenger, well below the 25% currently charged by Uber.

To find out more about Chinese investment in Chile, see this article.

Chile bids to become a digital hub with US$9,1 million investment