DominguezLab: Laboratory moves to its new location in Chile

The company has decided to move from its site in the Argentinean province of Entre Ríos to Santiago. They highlighted InvestChile’s support in the process. 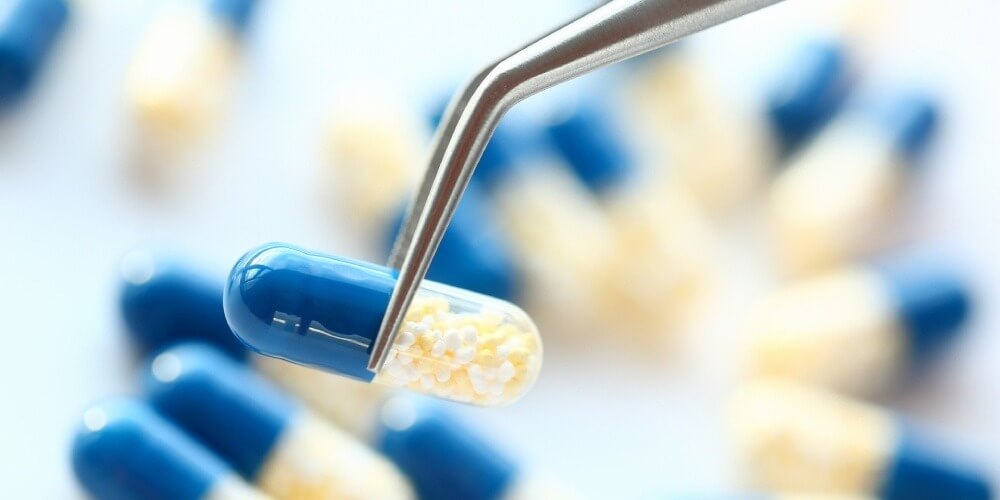 The DominguezLab company has made a change to its investment policy and decided to move its expansion and diversification project from its native Argentina to Chile. Specifically, they are opening a research center that will allow Chile to replace current imports of bioequivalent medicines and bioequivalence studies with Chilean medicines and services.

“The center also creates a platform to export bioequivalence services, as well as the pharmaceutical production of Chilean bioequivalent medicines, with special focus on the countries of the Pacific Alliance,” stated the general director of the laboratory, Mario Domínguez.

Mr. Domínguez explained that, after a series of administrative delays, he chose to reduce the risks and move the company’s facilities to Providencia in Santiago, Chile. “At first, we wanted to remain in Argentina. In fact, we had invested in a new building that we equipped for the purpose, and we inaugurated it two years ago, at the start of the pandemic,” he commented to the Argentinian press. However, he explained that long response times prevented its operation.

Faced with this situation and the urgency of fulfilling customer contracts, Mr. Domínguez came to Chile and contacted our Foreign Investment Promotion Agency, InvestChile, so that they could help expedite the process. “In nine days, the company became legal and in 15 days we had bank accounts,” he stated. He also explained that they already possessed funding, which allowed them to lease a property that will be paid for by their projects and that fulfills all of their requirements. “The same building was approved by the Regional Office of the Health Ministry (SEREMI) in 32 days, and by the Public Health Institute (ISP) in 45 days,” he confirmed.

The executive assured that the project will make a contribution, since it aims to add value to Chile through a series of attributes: scientific, health and economic, guaranteeing the efficiency and safety of the bioequivalent medicines developed in the country. “This mission seeks to increase the population’s access to medicines and reduce the costs involved in the use of original, foreign pharmaceutical products through local production, allowing interchangeability with the same clinically-proven quality,” he stated.

If you want to know more about opportunities in Chile’s pharmaceutical industry and learn about life science companies like DominguezLab or Sinovac, check out the following article. 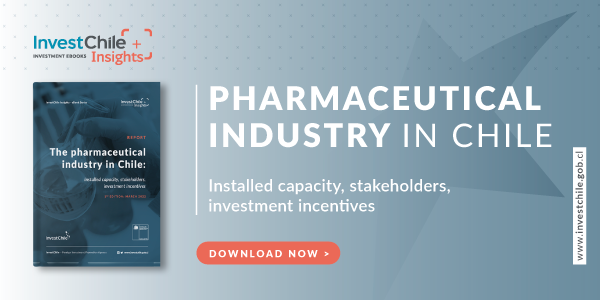