Chile’s image as the most technologically advanced country in the region is being quietly watched by companies from different parts of the globe and we are already seeing interest among Asian tech giants in expanding their operations and bringing their innovations here. 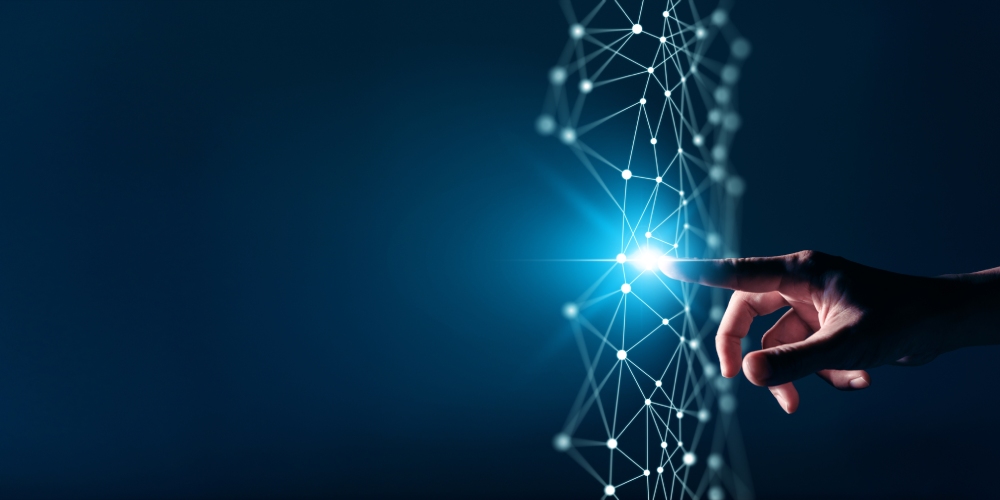 Chile stands out in Latin America as a development and innovation hub. Its entrepreneurial ecosystem shows an explosive increase in the number of start-ups and new unicorns, like Cornershop, NotCo and Betterfly, who have made it more than clear that Chile has the talent and hunger to innovate and grow.

Chile’s image as the most technologically advanced country in the region is being quietly watched by companies from different parts of the globe and we are already seeing interest among Asian tech giants in expanding their operations and bringing their innovations here so they can implement them for the benefit of cities and companies from different industries that are looking to optimize productivity.

This is the case of Graymatics, an artificial intelligence company from Singapore that began operating in Chile in January this year. The company is dedicated to converting passive security cameras into IoT devices, to analyze videos in real time and generate alerts.

The Singaporean company says that they chose Chile because it is Latin America’s most innovative country, and companies here are open to working with disruptive technologies. Furthermore, the main conglomerates in the region have headquarters in Chile and this connects them with the markets where they are present with more clients from different industries.

Another company of interest from Singapore is CrimsonLogic, which has helped governments in different parts of the world to implement their e-government strategies through trade facilitation, justice and digital government solutions.

“The Latin American market is one in full development and growth in terms of digital government, which is why it is very attractive for the company. As for Chile, it is a highly developed market in terms of technology. Furthermore, the human resources there are very talented and professional, making it possible for us to see more closely the development of opportunities in other adjacent markets, like Argentina, Uruguay, Peru and Bolivia,” added Javier Ulloa Sánchez, assistant business development manager at CrimsonLogic.

Singapore’s ambassador to Chile, Chong Siak Ching, said that “despite the great geographical distance that separates Singapore and Chile, we believe that there is enormous potential for Chilean and Singaporean companies to cooperate and take advantage of the many opportunities that exist, whether in Chile as a gateway to South America, or in Singapore as a gateway to Asia. The establishment of the Pacific Alliance bloc only strengthens the attractiveness of Chile as a place with easier access to the large markets of the other Pacific Alliance member states.”

Last March, the Pacific Alliance-Singapore Free Trade Agreement (PASFTA) was signed, which will benefit companies from Mexico, Colombia, Peru and Chile when doing business with those from Singapore. The alliance will strengthen ties between the countries involved and generate more skills sharing, which will lead to more cross-border collaboration and the arrival of new Singaporean companies to Chile.

The agreement focuses on stimulating trade in goods and services. It offers Singapore the possibility of accessing all the goods that are exported from Pacific Alliance countries, mainly those that have been produced in countries from the bloc, even if they contain raw materials obtained from other markets within the Alliance. It also considers the attraction of investment.

This agreement will allow tech companies from both regions to move more freely and start doing business with each other. It will also enable the most agile tech companies to participate in commercial projects and government tenders in the future, without the need for a physical office.

InvestChile is the state agency that promotes, attracts and support foreign businesses with an interest in investing and setting up operations in Chile. “This agreement, as well as the Digital Economy Partnership Agreement (DEPA) signed by Chile, New Zealand and Singapore, undoubtedly fulfils the role of strengthening trade and investment ties between our countries. We hope to welcome ever more companies from Singapore, mainly in the field of digital economy,” stated Juan Pablo Garnica, investment officer at InvestChile.

For Francisco Ríos, regional director for Latin America at Enterprise Singapore, “the signing of the Pacific Alliance-Singapore Free Trade Agreement (PASFTA) is key, because it opens up to Singaporean businesses an increasingly integrated collective market, which constitutes the eighth largest economy in the world with a combined GDP of more than US$2 trillion in 2021. For Latin American companies, Singapore offers a base to enter the Southeast Asian market, which is also becoming increasingly integrated through the Association of Southeast Asian Nations (ASEAN), comprising 10 countries – Brunei, Cambodia, Indonesia, Laos, Malaysia, the Philippines, Singapore, Thailand and Vietnam – with a combined GDP of US$2.8 trillion last year.”

According to the executive, there are more than 100 Singaporean companies that carry out business in the Pacific Alliance to date. They cover various sectors, including agrifood, technology and innovation, and infrastructure, and include Banyan Tree Hotels & Resorts, Boustead Singapore, the Kaybee Group, Olam International, Pacific International Lines and Shopee.

“We’re exploring a number of areas of collaboration, such as the digital economy and the green economy, two areas that we’ve begun to explore with Chile, but that we are eager to expand to other Pacific Alliance states,” explained Mr. Ríos.

As more public and private entities digitally transform and adopt technological tools to improve their processes, a flow of demand for AI tools will be created that will be satisfied by a supply of start-ups focused on these areas.

Subsequently, as the pool of digital talent grows, Chile will be the region’s crown jewel in terms of artificial intelligence.

To find out more about investment opportunities in Chile’s tech industry, check out the following article.

Sinovac initiated construction of its new plant in Chile

DominguezLab: Laboratory moves to its new location in Chile