Enel Green Power, alongside the company IM2 Energía Solar, is constructing eleven solar parks. Once they are all operational, they will be able to power more than 72,000 homes a year, to the benefit of around 312,000 people and saving more than 1,760 tons of CO2 emissions. 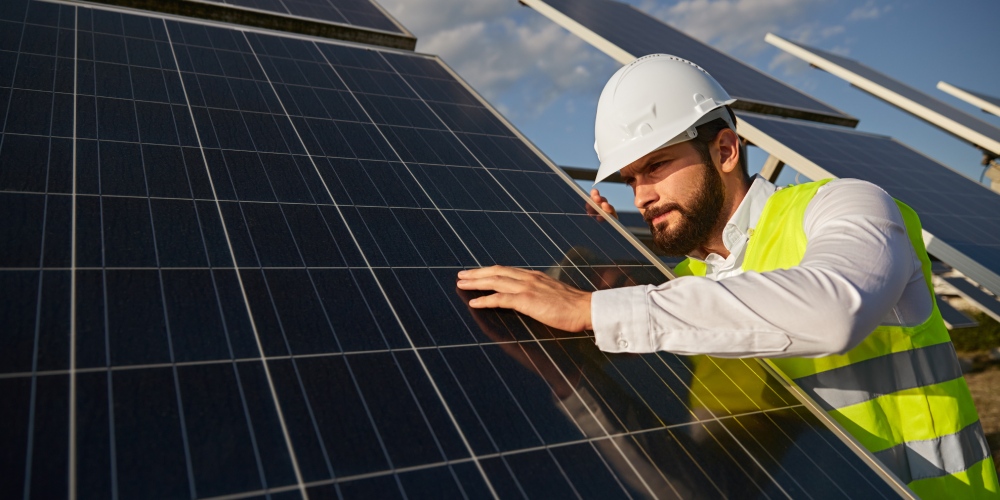 Enel Green Power Chile has begun the process of constructing five solar parks based in a variety of locations between the Metropolitan and Maule regions. The facilities at Alcones and La Colonia both have outputs of 10.5 MWp while Coinco and El Sharon have 3 MWp and Don Rodrigo has 5.4 MWp. These initiatives form part of the initial portfolio of eleven projects within the framework of the small and medium distributed generation assets (Pequeños Medios de Generación Distribuida, PMGD) regime.

The plan, which is under development in partnership with the company IM2 Energía Solar Chile, who specialize in PGMD, already comprises four operational solar parks, while the initiative’s final two projects, Cabimas and Pataguas, both with an output of 10 MWp, are, according to the firm, awaiting permits to begin the installation of working facilities and move ahead with the project.

With the objective of optimizing energy production Enel Green Power Chile explained that the five solar parks under construction include “bifacial panels and trackers, cutting-edge technology in this area, as they make it possible to achieve greater efficiency in solar radiation capture.”

Benefits of foreign investment in Chile

The company has announced that once the farms are operational, they will be capable of powering more than 72,000 homes a year, to the benefit of around 312,000 people, saving more than 1,760 tons of CO2 emissions throughout their lifecycle. The San Camilo, Dadinco, Piduco and Caracoles solar parks are already powering 27,000 homes a year in the Maule and Ñuble regions.

“We are continuing to move forward in the development of more small and medium distributed generation assets within Chile, because we understand the importance of these kinds of renewable projects in terms of enhancing system flexibility and the transition towards an energy matrix based on clean energy sources. We are fully committed to continuing to promote the PMGD model in Chile and, above all, we have our sights firmly set on how these initiatives can contribute towards bringing about the process of decarbonization and national energy transition,” said Andrés Asar, Head of Business Developers at Enel Green Power Chile.

Pablo Maestri, General Manager of IM2 Energía Solar, added, “these parks are just the beginning of a long relationship between the two companies.”

To find out more about the advantages that Chile offers in the development of solar or wind farms, please read the following article.