The Mexican group says that, in 2019, it will open 120 new stores in three markets as part of a strategy to reach 280 stores in South America by the end of the year. 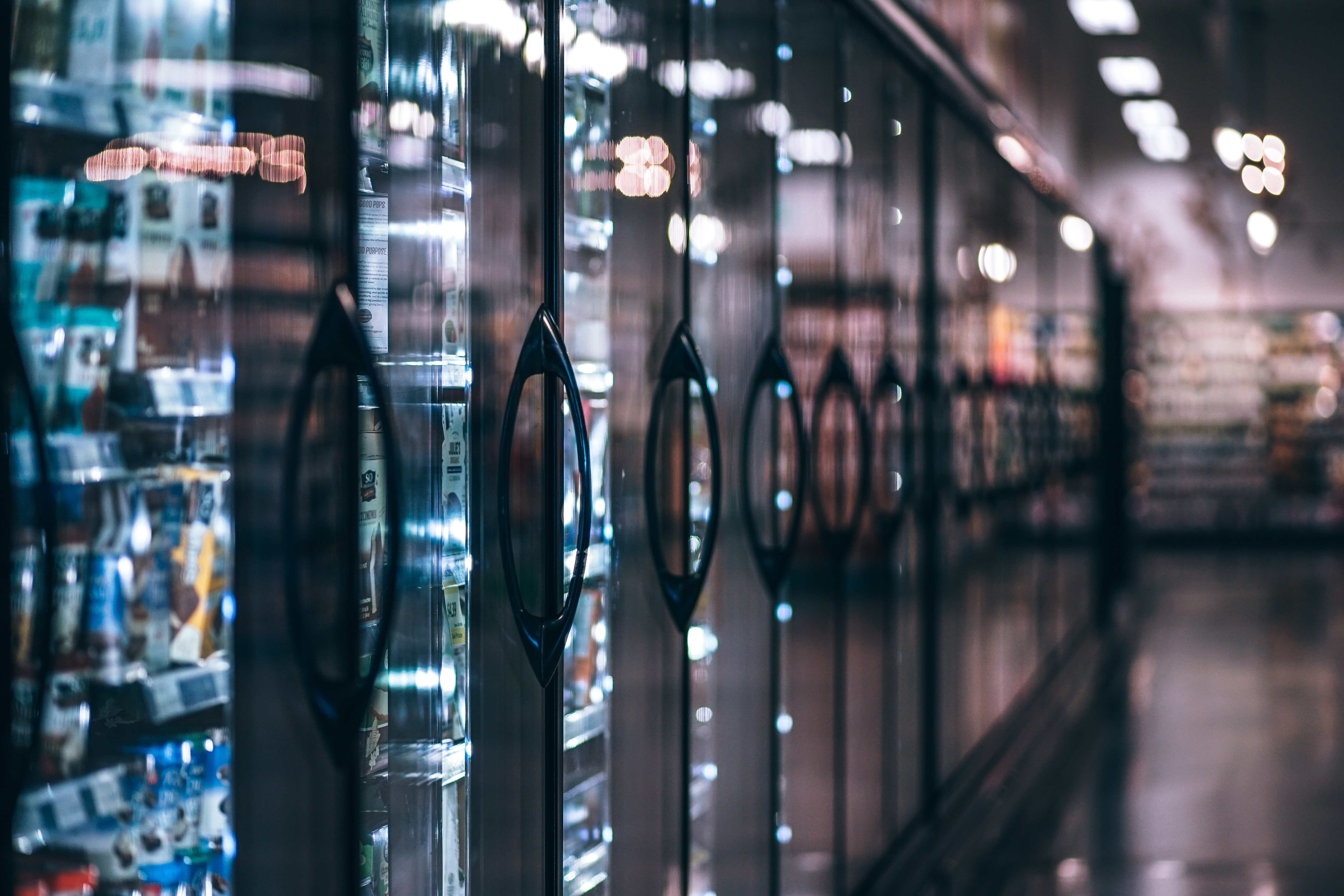 Mexican giant Femsa is working at full speed on the deployment of its Oxxo convenience store chain of in Chile.

Three years after its acquisition of the 49 stores of Big John - a chain founded by businessman Juan Pablo Correa - which marked Femsa’s entry into Chile’s convenience store market, the group is near to completing their conversion to its emblematic brand.

The next step will be to start building stores from scratch. In line with this, Femsa has announced that its plan for its South American division - which includes Chile, Colombia and Peru - is to double the current number of stores.

“For Oxxo International, we hope to have approximately a net of 120 new stores in Colombia, Chile and Peru, taking us to a total of some 280 stores across South America by the end of the year,” said the Mexican group’s director general, Eduardo Padilla Silva, in a conference with analysts.

He indicated that this reflects the positive performance achieved in these three South American markets. “I think we learned the lesson in Colombia and now we are focusing on Chile and Peru,” said Padilla, reviewing the company’s experience in that country.

“Chile was different in that we acquired an asset and the work has really been to adjust the value proposition in terms of improving the mix and increasing the number of SKUs and then playing with the price,” he explained.

In 2018, the company indicated that the challenge of the change to Oxxo implied improving the margins of the former Big John stores within six months. At present, Femsa operates 56 stores in Chile, including both brands.

Did you know that Chile is the country with the most square meters of shopping malls per capita in Latin America? To find out more about investments in retail in the country, read this article.

Seawater emerges as key for the future of copper in Chile