According to a study conducted by EY and FinteChile, 60% of survey respondents saw their clientbase grow and 71% are seeing an increase in sales. 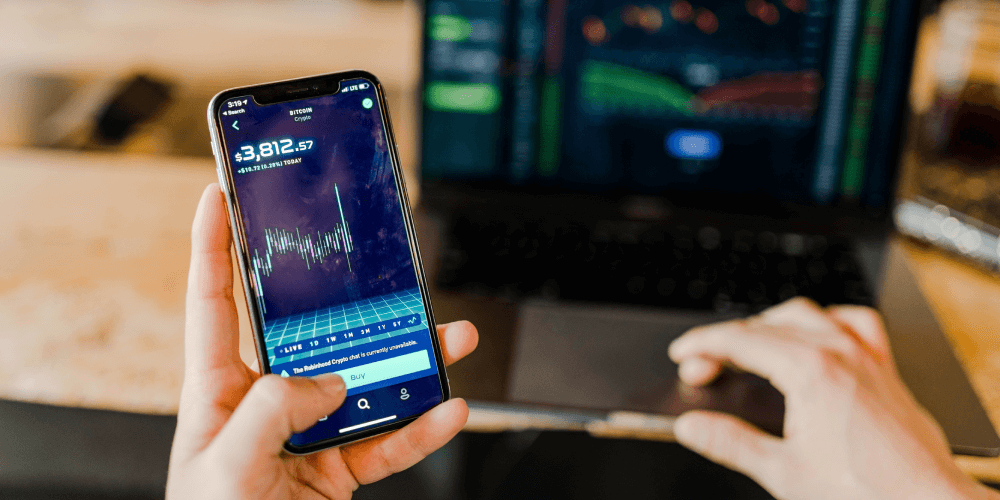 The FinTech industry is consolidating its position in Chile. According to a study conducted by EY and the FinTech Association (FinteChile), the pandemic has provided an opportunity to grow in a context in which digital transformation has played a crucial role in the development of this market.

The majority of the tech companies that responded (71%) stated that they are going through a period of growth, with sales increasing. In the context of the health crisis, 60% experienced clientbase growth and 55% saw an increase in the number of transactions completed.

The other aspect of the pandemic was related to public institutions and the capital market. Asked if their interaction with government agencies had slowed down during the pandemic, 53% of respondents said it had. Furthermore, 48% stated that it was more difficult to access private capital than under normal conditions.

FinteChile Executive Director Ángel Sierra noted that FinTech entities represent “an enormous opportunity for Chile given the complex scenario for economic recovery created by the pandemic. Public policy will play a key role in boosting this innovative industry.”

Plans for expansion and adoption

93% of the FinTech firms that participated in the study stated that they plan to enter new markets outside of Chile. The priority markets are Mexico (45%), Peru (37%) and Colombia (18%).

In regard to adoption of the solutions that financial technology companies offer, 84% believe that the general public is very receptive to incorporating FinTech.

Respondents provided very different answers when asked how open public institutions and market regulators are to adopting FinTech: 46% describe them as “closed to their products and services,” which represents the most conservative percentage in the study.

In regard to expanding the country’s financial technology industry, 58% answered that fiscal benefits for angel investors and venture capital would be very effective for those in an early stage of investment.

While the industry is hoping that the Treasury Ministry will develop a bill to regulate FinTech firms in the near future, the sector has also identified a need to move towards Open Banking, with 44% of the respondents identifying this as a preference.

Regulatory sandboxes are considered increasingly important. In 2020, 81% of survey respondents believed that they should be implemented, whereas only 69% thought so in 2019.

Mauricio Martínez, an Associate Partner for Technology Consulting with EY, noted that, “the biggest challenges continue to be how to capture investment and capital that allow them to grow and expand, as well as ongoing work with the traditional financial industry that could be strongly influenced by new regulations like Open Banking.”

Read the following article to learn more about investment opportunities in Chile.

How vaccination in Chile managed to overtake the Western Hemisphere