How vaccination in Chile managed to overtake the Western Hemisphere

The country benefited from its extensive public health system, with clinics in even some of the remotest areas. 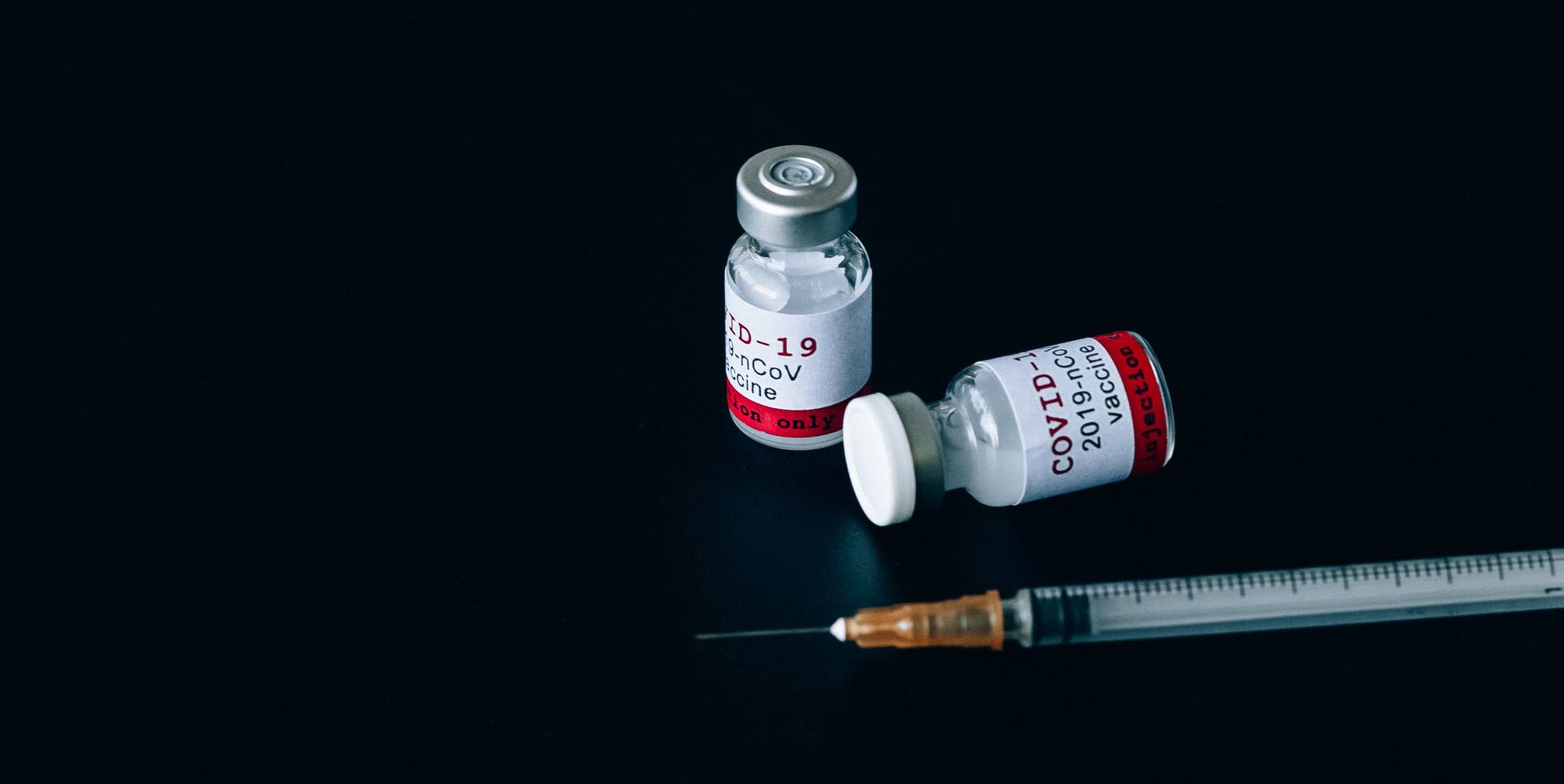 More than a quarter of Chile’s population has received at least one shot, a feat that only Britain, Israel and the Seychelles have managed to top. Chileans have not had to wait in long lines or navigate confusing signups. Anti-vaccine sentiment, a major hurdle elsewhere, remains low.

“I think the pandemic has been certainly less politicized in Chile than it has [in the United States], from masks to lockdowns to now the vaccines,” Jenny Pribble, an associate professor of political science and global studies at the University of Richmond, told The Washington Post.

Amid international competition for doses, vaccinating fast means securing supply. Chile hasn’t had to deal with some of the shortages that have delayed vaccine rollouts in other countries. It has secured enough doses to vaccinate its entire adult population of roughly 15 million — twice.

That’s because Chile hedged its bets by signing contracts with as many manufacturers as possible, often before safety and efficacy data became available, and volunteering to host clinical trials. The strategy paid off: Pfizer-BioNTech, AstraZeneca and Johnson & Johnson are all on the hook to deliver millions of doses. Millions more are coming from Chinese maker Sinovac.

But experts say that Chile’s swiftness can’t be attributed solely to savvy dealmaking and a willingness to buy any vaccine on the market. When it came time to get shots into arms, the country benefited from its extensive public health system, with clinics in even some of the remotest areas. And Chile already had a national immunization program that distributes flu shots and childhood vaccines every year, so the infrastructure for mass inoculations didn’t have to be built from scratch.

“We’ve been doing this for a long time,” said Soledad Martínez, an assistant professor of public health at the University of Chile. Having a centralized system means that each time a new group becomes eligible to get the vaccine, the government knows how many doses each community needs, and whether a mass vaccination site should be set up to meet demand.

While people in the United States often have to spend hours refreshing online reservation systems before they can get their shots, in Chile no appointment is necessary. Instead, the government reserves each day’s injections for a hyper-specific group of people. All you have to do is check the calendar and wait for your day to come up.

On March 1, for instance, every 64-year-old in the country could get vaccinated — but not the 63-year-olds or 62-year-olds, who had their day later that week. So could people working at preschools or elementary schools, if they happened to be between the ages of 36 and 39.

The fact that people tend to have long-standing relationships with their local clinics also helped to build trust in the vaccine, Martínez said: “You know your primary health center was the same one your mother, your grandmother, your great-grandmother went to.”

Cristóbal Rovira Kaltwasser, a political scientist at Diego Portales University, told The Post that his polling on conspiracy theories about the pandemic’s origins made him worry that Chileans would reject a Chinese vaccine. The largest share of the country’s doses are being supplied by Sinovac, which has become a key supplier for developing nations that would otherwise be shut out of the vaccine race. But to his surprise, so far there’s been little hesitation.

“We were very adamant that you get the vaccine you’re offered,” Martínez said. While some Chileans initially suggested that they might hold out for the Pfizer-BioNTech vaccine, she said, many of those concerns evaporated when health officials pointed out that Sinovac also produces the flu shots that are administered across the country.

Chilean authorities project that 80 percent of the population will be fully vaccinated by June, putting the country on track to be one of the first to reach herd immunity. But the runup could prove challenging. As Chile heads into winter, coronavirus infections are on the rise and the country is witnessing its worst surge in nearly nine months.

To learn more about Chile's response to the Coronavirus health crisis and the new business opportunities, read the following article.

Oracle: “Chile is becoming a hub for foreign investment in technology”