The contribution of foreign companies to women's work in Chile

Recruiting and retaining women, as well as people from diverse backgrounds, can make firms more productive and efficient, creating a healthier operating environment. Companies from different sectors have realized this and are promoting policies to encourage female participation. 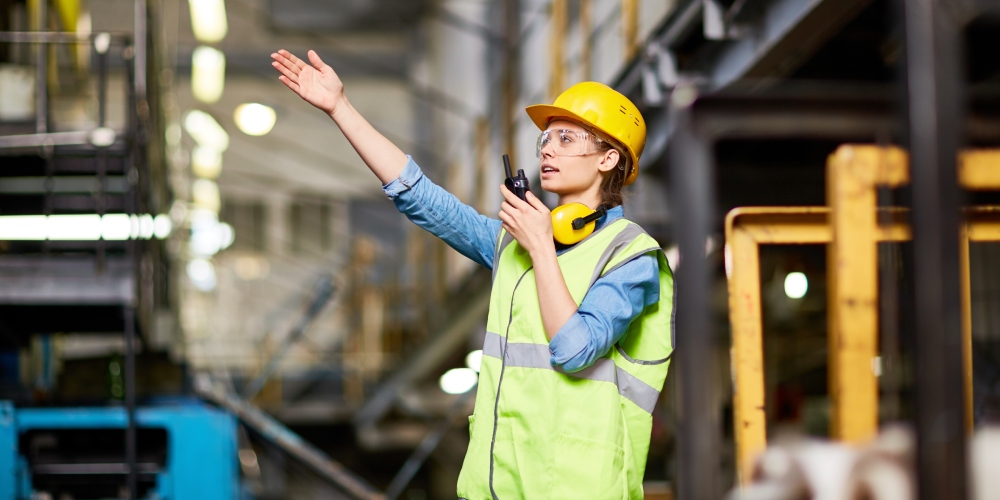 Research shows that recruiting and retaining women can make firms more productive and efficient, creating a healthier operating environment. At the same time, on the macro level, women’s participation in different decision-making spaces translates into benefits for society as a whole and has the potential to significantly increase nations’ gross domestic product.

The United Nations’ Agenda 2030 is clear: “development will only be sustainable if its benefits accrue equally to both women and men; and women’s rights will only become a reality if they are part of broader efforts to protect the planet and ensure that all people can live with respect and dignity.”

Women and girls represent half of the world's population and, therefore, hold half of the world's human potential. “When their lives are improved, the benefits reverberate across society. Access to decent work and regular income in the hands of women, for example, contribute not only to poverty reduction but also support better education, health and nutrition outcomes for women and girls and those who depend on them,” according to the UN Women’s global monitoring report “Turning promises into action: Gender equality in the 2030 Agenda for Sustainable Development.”

The role of companies

In Chile, only 48.5% of working age women forms part of the labor market - below the level found in neighboring countries and far from men's participation at 71.2%. Meanwhile, female workers’ average monthly income is 31.7% lower than that of men. In addition, of the total number of employed women, 31.9% work in the informal sector.

These figures imply that more than half of Chilean women are not economically independent, which often places them and their children in a position of vulnerability. For the country, meanwhile, they constitute lost human capital potential. It is estimated that Chile's GDP could increase 0.65% per 100,000 women employed in the labor market.

In this context, companies in recent years have incorporated labor policies with a gender focus, which seek not only to include more women, but also to give them a voice. In this regard, foreign firms have contributed to the local labor market with best practices from their headquarters - measures that are part of their organizational culture and replicated in their subsidiaries around the world.

Likewise, companies that work in areas traditionally considered “masculine,” such as mining, have come to recognize the benefits of a diverse work environment for corporate health and have made commitments or implemented measures with a gender focus.

Multinational firm BHP Billiton set the goal of achieving gender balance on its work force by 2025. In turn, Rio Tinto has implemented a range of gender equity policies ranging from offering 18 weeks of parental leave to either parent, regardless of gender, to the introduction of support systems for women workers who suffer domestic violence.

In Chile, the initiative of multinational firm Anglo American stands out with a program launched to specifically incorporate women truck drivers. As a result, the company has seen a strengthening in team dynamics, as well as improved relationships with the community in which it operates.

Companies with greater gender diversity can also be more attractive to shareholders: in 2017, for example, the US$330 billion investment fund Hermes EOS said it would vote against any FTSE 100 meeting with less than 25% women participation and without a plan to improve gender diversity.

Healthy relationships are key to working with communities. As such, improving the way companies listen to a diverse range of voices from the place where they operate, including the voices of women and girls, can improve confidence and therefore the results of their investments.

Companies can also contribute to greater gender diversity in the production chain. Ensuring that companies led by women or with a larger number of women workers are part of the supply chain can strengthen competition and reduce costs among suppliers. Research by the International Finance Corporation (IFC) has shown that companies that prioritize supplier diversity get 133% higher returns on their acquisitions investments than those that have suppliers with little diversity.

To the extent that companies become more aware of the potential benefits of a diverse workplace, resources increase to enhance gender equity objectives. In this sense, it is worth noting the document “Unlocking Opportunities for Women and Business: A Toolkit of Actions and Strategies for Oil, Gas, and Mining Companies,” a practical guide for companies in four areas: increasing gender diversity in the workforce, within the supply chain, and in working with the community, as well as specific measures to address gender violence at work.

Quality investment is one that brings benefits to the country that go beyond the economic, as they have a social impact. As part of InvestChile's initiatives to promote gender equity, since 2017 a register has been kept of companies served by the Agency and with gender-focused labor policies.

Of the 136 companies consulted in 2017, 40% declared to have initiatives in these matters. Of the total, those coming from the United States and Europe stand out, mainly in the Global Services, Food Industry and Miscellaneous sectors; while those without specific policies generally come from Asia and Latin America.

One of the conclusions of the poll was that the existence of gender policies in foreign companies is linked to the size of the firm, given that half of large companies declared having gender-focused policies, while this percentage approaches 22% in micro, small and medium-sized companies.

Among other measures, this initiative is complemented by the Agency’s social network campaign #InvestChileMujeres, which seeks to make visible women’s contribution to the economy and to account for best gender-focused labor practices in foreign companies. Check it out on our YouTube channel.

Chile to be home to world’s largest gamma-ray observatory

Digital economy: The 30 most used applications in Chile